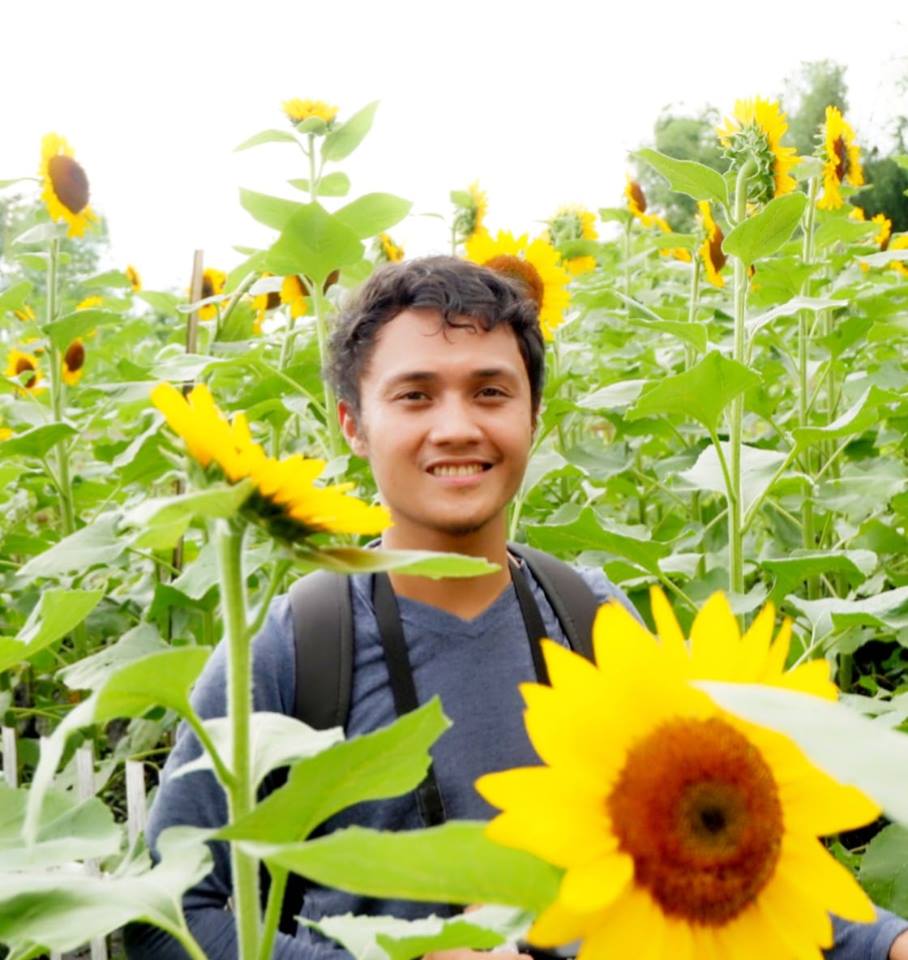 We, humans are very visual. We immediately judge other people based on physical aspect. And because of that we treat them as if they are not worth our time... But please don't be blinded, because monsters, most of the time, are wearing beautiful face. And those who are not so blessed with physical appearance or shall you say 'ugly' are those who has a great heart...

I believe there are still a lot of kind and generous people in this world...

Until two years after its foundation in 1871, it was known as Simancas, a barrio under the jurisdiction of the neighboring town of San Enrique, which was led by a Spaniard who was married to a woman named Carlota. Legend has it that she was well-loved by the natives for her social works so that they named their settlement after her when it was created as a municipality near the end of the Spanish colonial era in the Philippines. In line with the Spanish practice of adding an article before a proper noun, “La Carlota” became its official name. On June 19, 1965, by virtue of Republic Act No. 4585, La Carlota was granted a city charter, becoming one of the twolandlocked cities in Negros Island, the other being neighbouring Canlaon City in Negros Oriental.

In 2011, the Department of the Interior and Local Government (DILG) awarded the city with a "seal of good housekeeping" for its efforts in advancing accountability and transparency in local governance.[4] In the same year, it was also named as one of the top-performing local government units in the Philippines, ranking eighth in the component cities category. On December 29, 2011, the city was nominated for excellence in local governance, an honor given by the provincial government under its Pagpasidungog Awards .[5]