Incredible trip to Amritsar and Varanasi

Incredible trip to Amritsar and Varanasi 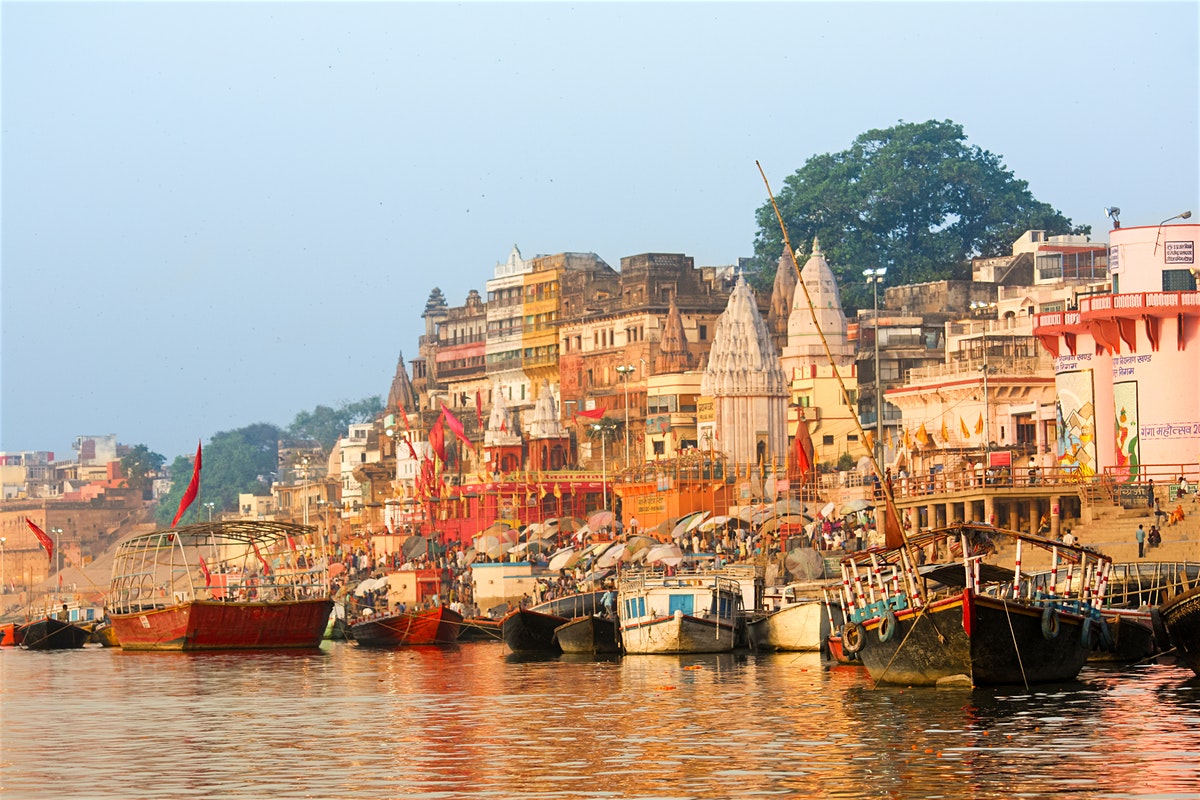 Most Indian local towns and villages have their own subjective understanding of law and order and function accordingly. Amritsar is one of them. Amritsar is not only about sacred sites this holy city is also a must-stop street food destination, and home to plenty of museums, forts, and bazaars and markets. Explore the Golden Triangle Tour with Amritsar to catch the glimpses of major attractions in Amritsar, the holy town. Visit Amritsar’s stunning Golden Temple and experience the spiritualism and peacefulness at the golden temple of Amritsar.

This is the holiest place of worship for Sikhs all around the world over which Opens 24 hours a day. Millions of pilgrims and tourists come here to worship from all over the world. Don’t miss a meal at the langar (Guru ka Langar), If you have time and you’re hungry. According to the sources, in the golden temple there is the largest free community kitchen in the world, which feeds upwards of 100,000 people a day. Next place which is popular after the golden temple in Amritsar is Wagah border.

This is the only road border crossing between India and Pakistan which lies between Amritsar in India and Lahore in Pakistan. After this explore Maharaja Ranjit Singh Museum, a museum which is dedicated to Maharaja Ranjit Singh, known as the “Lion of Punjab”. He was the founder of the Sikh empire.  To explore more about Sikh culture and history this place is best. Now the next trip after Amritsar is Varanasi.  This is one of the most famous places in India as called cultural capital of India. It’s the most shocking place on earth that tourists can go to India.

This is one of the most colorful places on earth. This holy city located in the northern state of Uttar Pradesh, in India. Explore the Golden Triangle Varanasi Tour.  It is said that mostly peoples visit this place to take a holy dip in River Ganges and to perform rituals on banks of the holy river. It is said that people who bathe or take a holy dip in River Ganges get their sins washed. This city is consist of approx 2,000 temples. It is the most sacred Hindu city in India because of its temples and river Ganga ghats. Asi Ghat and Kedar Ghat are all ghats are famous which you have to visit once. Cremations are done at Manikarnika Ghat and Harishchandra Ghats.

After that boat ride on the Ganges ghats is the most famous thing to do. Night pooja ceremony is the ceremony which is done by the hind priests at the Ganges River which is also a very interesting thing to watch there. That pooja is dedicated to Lord Shiva. Don,t miss your visit to   Buddhist pilgrimage site: Sarnath. Kashi Vishwanath Temple is one of the famous temples of Lord Shiva. There are lots of the historical monuments in Varanasi which educate and entertain you. With all its chaos and colors, Varanasi is a unique ancient city that will dwell for long in your memory. Search and book your golden triangle tour and explore your favorite destination.

Add ankurajha to your subscriptions feed

There are lots of the historical monuments in Varanasi which educate and entertain you.

Since 1949 we’ve been serving the area with hard, quality products such as siding, lumber, windows, and really, just about anything a homeowner needs to complete a huge variety of projects.
Lumber supply