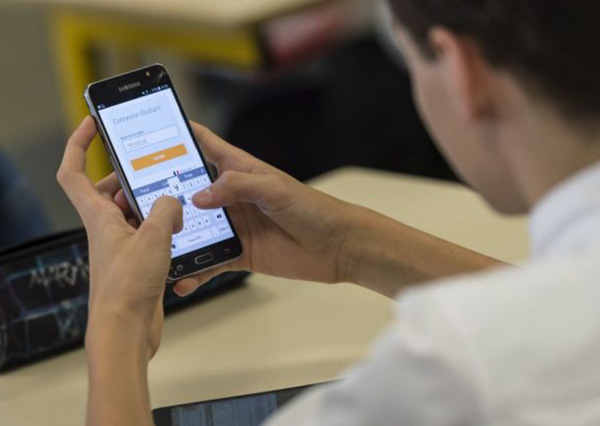 All states and Union territories can now secure Central funds for buying body worn cameras for their prison staff to capture incidents of indiscipline and violence in jails and also for installing technology-based mobile phone jammer solutions to block unauthorised use of cell-phones by the inmates.
As part of the modernisation of prisons project, the ministry of home affairs shall offer grants in aid to the states for a period of five years starting with the current financial year, for deploying modern-day security equipment in prisons for their enhanced security and also to facilitate the task of reformation of prisoners through correctional administration.
As per guidelines for implementation of the modernisation of prisons project, shared recently by the home ministry with the chief secretaries or administrators of all states and UTs, the funds can be released by MHA for upgrading all categories of jails like Central jails, district jails, sub-jails, women’s jails, open jails and special jails. The funds shall be released for purposes such as creating a video conference infrastructure to enable online trial of high-risk prisoners; body worn cameras to keep a vigil on conduct of the jail staff as well as activities of prisoners; modern gadgets for access control; mobile phone jamming solutions to restrict use of cell-phone smuggled in by inmates; and correctional programmes for prisoners, including their counselling, therapy and vocational training. The funds may also be utilised for setting up small industrial units in jails which will provide opportunity of labour to the inmates and generate revenue for jails, besides providing on-the-job vocational training and skills.
While the role of the MHA would include developing overall strategy for modernisation of prisons and monitoring and evaluating the project, the states will be required to procure equipment, update database of prisoners, furnish periodic funds utilisation reports and maintain the procured jammers gps equipment.
Funds under the prisons modernisation project will be released by MHA each year during the period from 2021-22 to 2025-26, on the recommendation of a steering committee. The release of funds in subsequent years will be based on utilisation certificates furnished by the states in respect of funds released during the previous years.