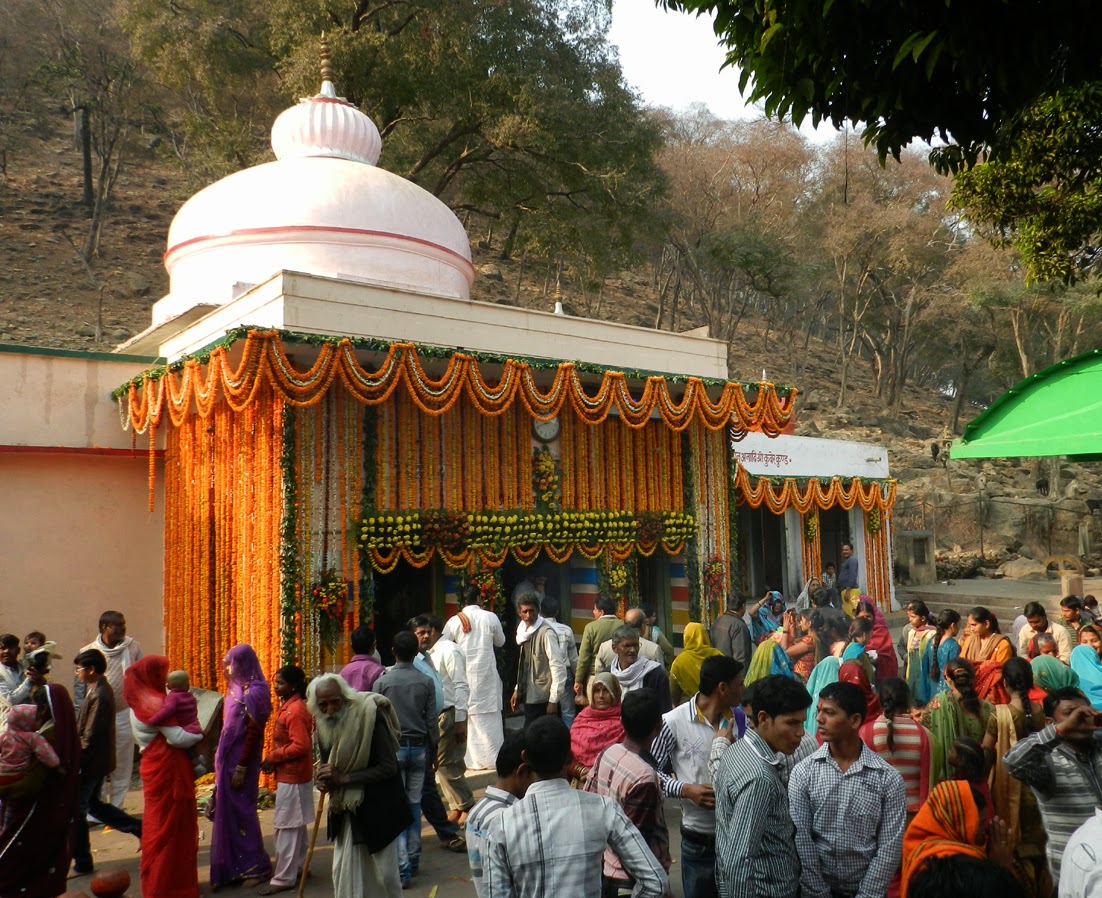 An enchanting religious destination located in Madhya Pradesh, Chitrakoot is one of the major attractions of Madhya Pradesh tourism. This beautiful place represents an appealing symbiosis of cultural, religious, historical, and archaeological significances and also offers its tourists with the surreal serene and tranquil ambiance. Chitrakoot is reckoned to be one of the best spots where one can learn about the rich culture and deep spirituality by traveling across several destinations including Ram Ghat, Kamadgiri, Sati Anusuya Ashram, etc.

The Mythology Behind this Holy Spot

Hindu mythology and the holy Hindu epic Ramayana states that this place holds a great religious significance in Hinduism as this is the place where Bharata, the younger brother of the mighty Lord Rama came to meet him and asked him to join his family in Ayodhya and is the same spot where Lord Shiva, Brahma, and Vishnu took their embodiments. It is also the place where Swami Tulsidas spent a long part of his life span. In short, it is pretty fair to state that this ancient city represents a perfect symbiosis of exquisite beauty, divinity, and serenity.

Facts about the Chitrakoot

The city has been spread over an area of almost 38.2 sq. km. in the Satna district.

Hindu epics state that the two great Saints Anusuya and Atri performed their meditation at Chitrakoot.

It is one of the most sacred places in India where millions of tourists flock from different corners of the world.

Things to do and places to visit in Chitrakoot

Exploring Ram Ghat in the evening to witness the charm of Mandakini River after the sunset where thousands of pilgrims flock and dip into the Holy River and can spot various saints performing deep meditation.

Cover one of the most religious destinations in the city i.e. Kadamgiri, a place adorned with several temples. It is also believed to be the holy incarnation of Hindu Lord Rama.

You must have heard of Bharat Milap (meeting of Lord Ram with his younger brother Bharat) and Chitrakoot is the city which boasts of this highly important religious destination.

The city also boasts of Janki Kund, the holy place where Goddess Sita took bath in the during her exile period.
Hanuman Dhara and Sati AnusuyaAshram are also located here only. So, it is advised to everyone that make a little longer trip so that you don’t have to skip out visiting these attractions.

How to reach Chitrakoot?

Bamauli is the nearest airport to the destination city which is located at a distance of almost 106 km. the airport is located in Allahabad where regularly two flights of Air India Airline serve at this place. Once you are at the airport hire a taxi or a cab to reach your desired destination in the city.

Located in Karwi, Chitrakoot Dham is the nearest railway station which connects this city to various other cities in the country via railways. However, various trains are running between this city and other cities of India and amongst these all Bihar Sampark Kranti is believed to be the fastest one.

This religious city in India is well connected to other major cities via roadways. The NH 6 of Chitrakoot connects the city to other nearby cities where one can go by opting for a regular bus, can hire a personal taxi or shared cabs.

This beautiful city can be explored throughout the year but the months falling between July and March are reckoned as the best time to plan your Chitrakoot visit. Scroll down the page to check the detailed analysis of the climatic conditions in the particular season.

If you are planning to explore the city between the months March and June then be ready to survive in the scorching heat of the sun rays as the temperature reaches up to 47 degree Celsius and even sometimes touch 50 degrees also. You are not even going to enjoy visiting sightseeing destinations or even to come out of the room so summer is not at all recommended for your visit.

Early winter is considered to be the best time to visit this popular city as the weather is quite pleasing and favorable during this season where the sky is very clear and the days are completely balmy. January and February are the months when the region gets badly affected with fog and it becomes really difficult to visualize even the objects which are not even located so far. So, I would recommend you to check the weather updates before you leave for the city.

During the monsoon months, the climate of this city is adorned with pleasing and favorable weather conditions as rain swipes away humidity from the air and welcomes tourists with cool gentle air. July to October are the winter months in Chitrakoot and during these months the city witnesses as the average temperature of 28 degree Celsius to 35 degree Celsius.

Add aryan to your subscriptions feed