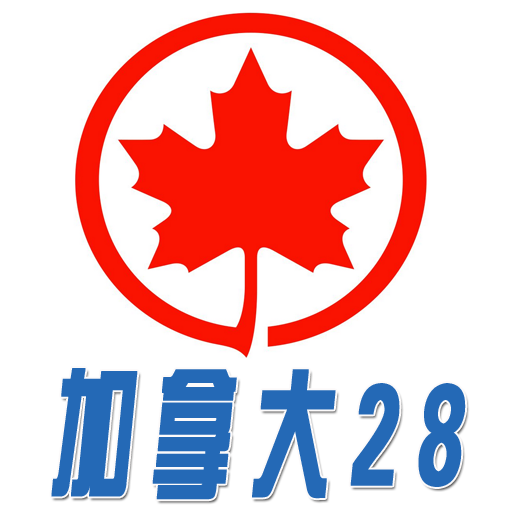 Canada, the northernmost country in North America. It is bounded by the Pacific Ocean to the west, the Atlantic Ocean to the east, the Arctic Ocean to the north, the Danish territory Greenland to the northeast, the French Saint Pierre and Miquelon Islands to the east, the United States to the south, and Alaska to the northwest. It has a territorial area of ​​9.98 million square kilometers and a population of 37.59 million. 1. Queen Elizabeth II is the head of state and national symbol of Canada, but has no actual power; 2. In March 1982, the British House of Lords and the House of Commons passed the Canadian Constitution Act, and in April the Act was approved by the Queen and entered into force, and Canada gained full power to legislate and amend the Constitution; 3. Canada is the country with the longest coastline in the world, with a coastline of more than 240,000 kilometers; 4. Canada has a Liaoning territory, with forest coverage accounting for 44% of the country's total area, ranking sixth in the world, with a forest area of ​​over 400 million hectares (third in the world, second only to Russia and Brazil); 5. Toronto, the provincial capital of Ontario, Canada's largest city and financial center, is also the economic and cultural center of Canada's English-speaking region, but the capital of Canada is Ottawa;7. According to the statistics of the World Tourism Organization, Canada ranks ninth among the countries with the highest income in the World Tourism Organization. The main tourist cities are Vancouver, Ottawa, Toronto, Montreal, Quebec City, etc.;8. Canada became the fourth country in the world to recognize same-sex marriage in 2005;9. The one obtained by immigrating to the United States is called a "green card", while in Canada it is called a "Maple Leaf Card";

Add slot to your subscriptions feed