What is a European Drivers License?

What is a European Drivers License? 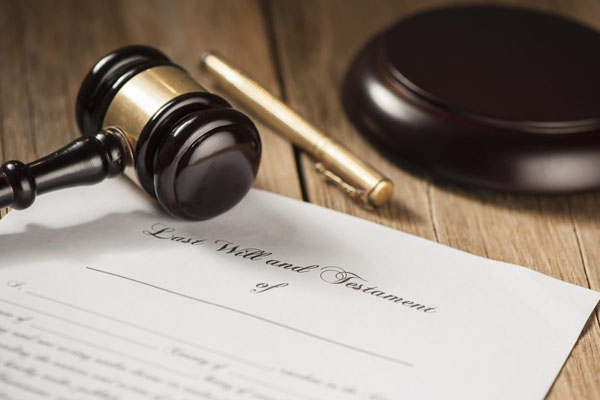 Credit-card-style, single plastic-coated document
The European Drivers' License is a credit-card style document that is issued by member states of the European Economic Area. It contains a microchip, a photograph, and security features to prevent fraud. It replaced the 110 different driving license types that were used in Europe before it was introduced.

In March 2006, the Council of Ministers approved a new European driving license. The new model, Directive 2006/126/EC, was intended to harmonise driving licenses throughout the European Economic Area. Previously, there were 110 different driving license types, including those for Germany, the United Kingdom, and Austria. In December 2006, the European Parliament passed the Directive. On 19 January 2013, the law took effect, and it's expected to simplify life for ordinary Europeans who travel between EU countries.

Requirements for applying
Having a valid driving license is a basic requirement for driving on the roads of Europe. Unlike a US driving license, which expires after two years, a European drivers license is valid for 10 years. It is issued in a plastic card with special security features and has to be renewed every five years. The period of validity is different for each member state, and you must get a medical check-up before you can apply for a new one.

American and Canadian drivers can use their passport as their driving license in most European countries, but some countries do require an International Driving Permit (IDP), which is an official translation of a US license. This makes it easier for cops to write tickets if you get pulled over. You can get an IDP for $20, plus the cost of two passport-type photographs. While there are a lot of fraudulent companies out there, AAA is a legitimate source for international driving licenses.