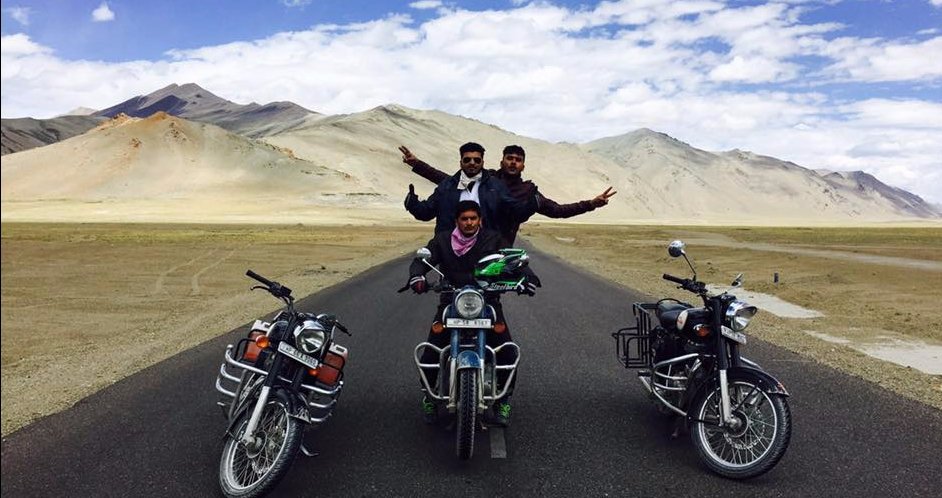 Festive vibes in Ladakh is like nothing else you will ever experience. Bring it on!

There is no doubt Delhi, Mumbai towns stand out when it comes to grooving on foot-tapping music. But since we all are bored with the city's mundane and hectic life, all we seek is solace, rejuvenation, and peace. What is a better destination than Ladakh? After finding a local Ladakh tour operator - Go2Ladakh, the next thing to do is decide when you can enjoy local festivals in Ladakh. Usually, the land of high passes is also a melting pot of various local festivals in the villages and monasteries. There are at least two every month in Ladakh, almost ensuring that you have an opportunity to experience one.

So what are you waiting for? Take your pick and plan your festival sojourn in Ladakh in 2021 with our list of 5 must-visit festivals in Ladakh.

Ladakh festivals' significance is based on birth occasions, monastery founders - head Lamas, and mainly on harvesting and starting off their New Year - Losar (in local Ladakh Language).

Two famous monasteries, Spituk and Stok in Ladakh, host the Stok Guru Tsechu Festival between February or early March for two days. Amidst all the contempt music and influence of the western world, this festival in Ladakh is associated with the roots of Ladakh, which could be best observed when you attend the masks dances and watch locals tapping their feet on the beats. Oracles perform the prayers at monasteries.

Similar to the previous festival in Ladakh, Matho Nagrang falls a week after Matho Nagrang Festival. The festival is performed in the 14th-century monastery - Matho Monastery. Located opposite the Thiksey Monastery, there is an assembly hall inside the monastery. Matho Nagrang Festival is a 2-day affair where oracles, monks dressed in Ladakhi God/Goddess attire perform rituals and sacred dances. Every three years, three oracles or monks are chosen to be a receptacle for deities. Matho Nagrang Festival's best thing is where monks before the festival start purifying their mind, body, and soul through gratitude and purification. Locals of the villages seek bits of help and blessings from the oracles about their problems.

Unforgettable characters, wooden masks, mystical dances are the few elements of the Gang-Sngon-Tsedup Festival. This unique festival in Ladakh is celebrated at Phyang Monastery, and the whole place gets enlightened by local celebrations that give Ladakh a completely different look to indulge in. The festive date of the Gang-Sngon Tsedup Festival is from 18-19 July 2021. You could read Phyang Monastery from Leh via 19 km (approx.). You can enlighten your mind with the messages of Lord Buddha.

Add gotoladakh to your subscriptions feed