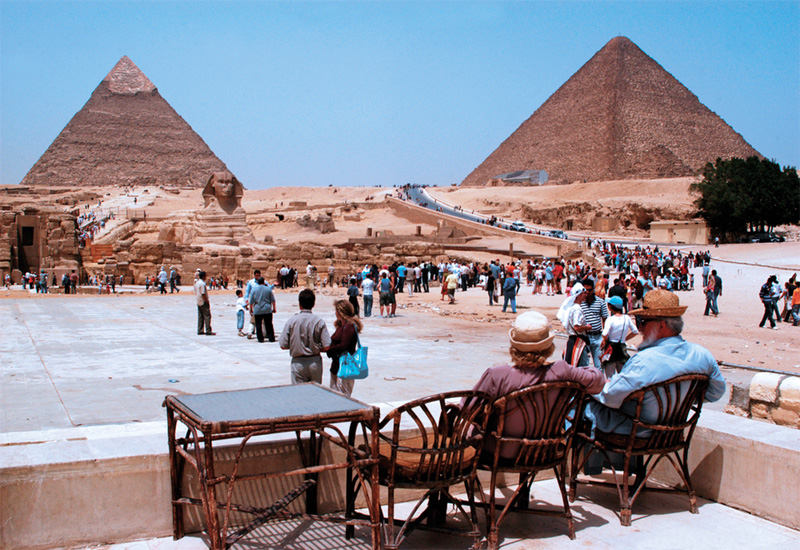 Not just pyramids!
Adjacent to Israel's southern border. always treated as one of the cornerstones of Western culture. In Egypt the natural sciences developed to levels unknown in the ancient world, starting with astronomy, medicine, architecture, engineering and the Semitic languages. Not only did the pyramids represent the developed engineering technology of ancient Egypt, the Khartoum script, which was the basis for the development of our script, also came from ancient Egypt.

And here it is today when the regime in Egypt has stabilized, after the Arab Spring of 2011, which brought instability, and the hand of a stable government is felt everywhere we turn. An opportunity opened up for us for a special meeting with the giant of culture that influenced us so much.

How to get to Egypt?
In the past, overland transportation lines were opened that connected Israel with Egypt through Rafah, but today the connection between Tel Aviv and Cairo is made only by daily flights of Air Sinai. It is a subsidiary of EgyptAir, the national company, which operates over 70 state-of-the-art aircraft to many destinations in the world, and is known as a reliable and good company.

The flight time is about an hour and a quarter, its route bypasses the Gaza Strip and reaches Egypt from the sea, on a route that allows a fascinating view of the Nile Delta, which kisses the seashore and creates a fascinating web of canals, agricultural areas, and mud villages.

How to travel in Egypt?
Most travelers arrive in Egypt in organized groups, guided by Israeli guides who specialize in the destination. The groups are accompanied by English-speaking local guides who have passed high-level courses and whose contribution to understanding the country is very important.

Those who travel independently in Egypt, take a taxi for day trips in Cairo or go on organized tours of Egyptian companies, to reach the distant sites in Giza or up the Nile. In Egypt, it is not customary to rent a self-driving car, and it is better to have a car with a driver, which can be arranged in advance with local tourist companies.
There is also a train system, connecting Alexandria, Cairo, Luxor, and Aswan, some of them are sleeper trains, but their maintenance is quite basic and this should be taken into account.
The airline company Egypt Air operates airlines connecting Cairo with the cities of the Nile Valley (Luxor, Aswan, Abu Simbel, and Alexandria), with modern planes at affordable prices.

Add razmillr to your subscriptions feed