Things To Do In Perth

Things To Do In Perth 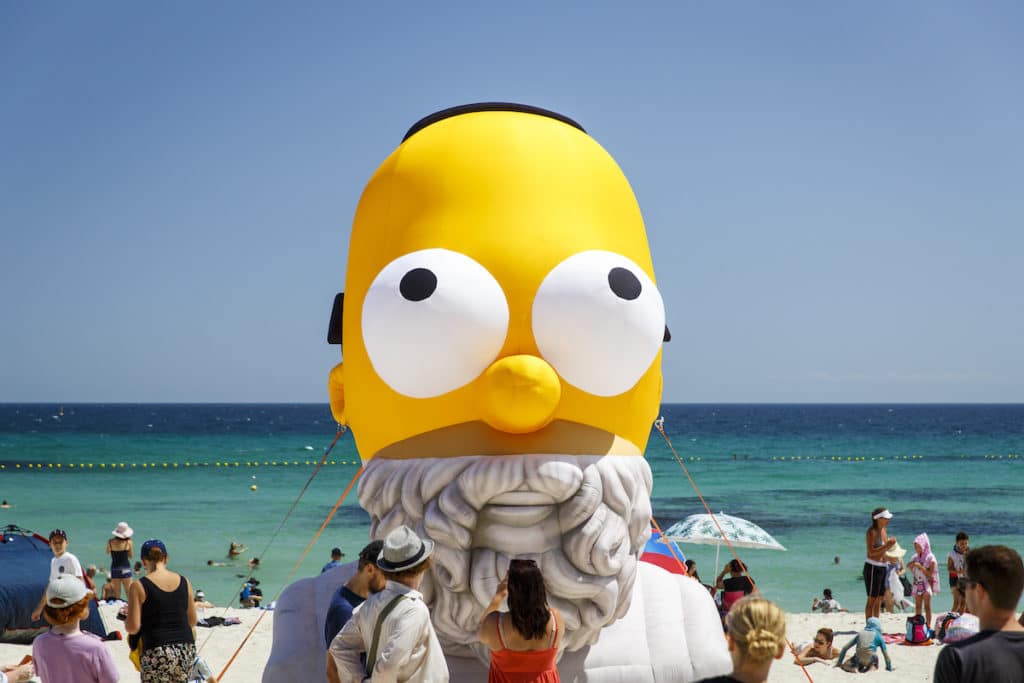 Another week in 2021, another crazy curveball thrown up with news (not seen on Facebook) that thousands of publishers have been taken off Facebook’s news feed as the Australian government works to introduce new legislation forcing the social media giant to pay for news.

Off Campus Launch @ The Newport Hotel

Uni’s back which means mid-week student nights are also back in fashion (Thursdays – who needs ’em) and The Newport is launching a brand new one tonight – Off Campus. Expect $2 middies, $2 New York Pizza by the slice courtesy of new cooks Tony Pepperoni, giant beer pong, the Kombi Klub DJs and more. Keen beans can kick on to Metros Freo for Off Campus Kick Ons afterwards too.

The Stables Bar is helping you get in the mood for the NBL season and the returning Perth Wildcats with their new basketball quiz night! Put your NBL and NBA knowledge to the test while comedy legend Daniel Delby provides the questions and plenty of B-Ball banter. The MVP Team on the night will score 2x Wildcats Legends Club Tickets, and if you book your team in now you’ll go in the running to win a door prize hat signed by Mitchell Norton and Jesse Wagstaff.

Sculptures By The Sea @ Cottesloe Beach

After taking 2020 off for understandable reasons, Sculptures By The Sea returns to Cottesloe Beach for its 17th year, taking over the iconic stretch of WA sand from March 5 until March 22. There’ll be 70 works from 13 different countries, including 34 from WA sculptors – we can’t wait to get amongst it.

Little Creatures Fremantle is going full Mardi Gras this entire weekend – we’re talking bunting, neon cherub, rainbow umbrellas, staff dress-ups and pride beats playing to see you through the weekend. Free and for the whole family of course, dive into their extensive pizza and beer selections from 11am, Friday-Sunday.