Jorgensen Park: Everything You Need To Know

Jorgensen Park: Everything You Need To Know 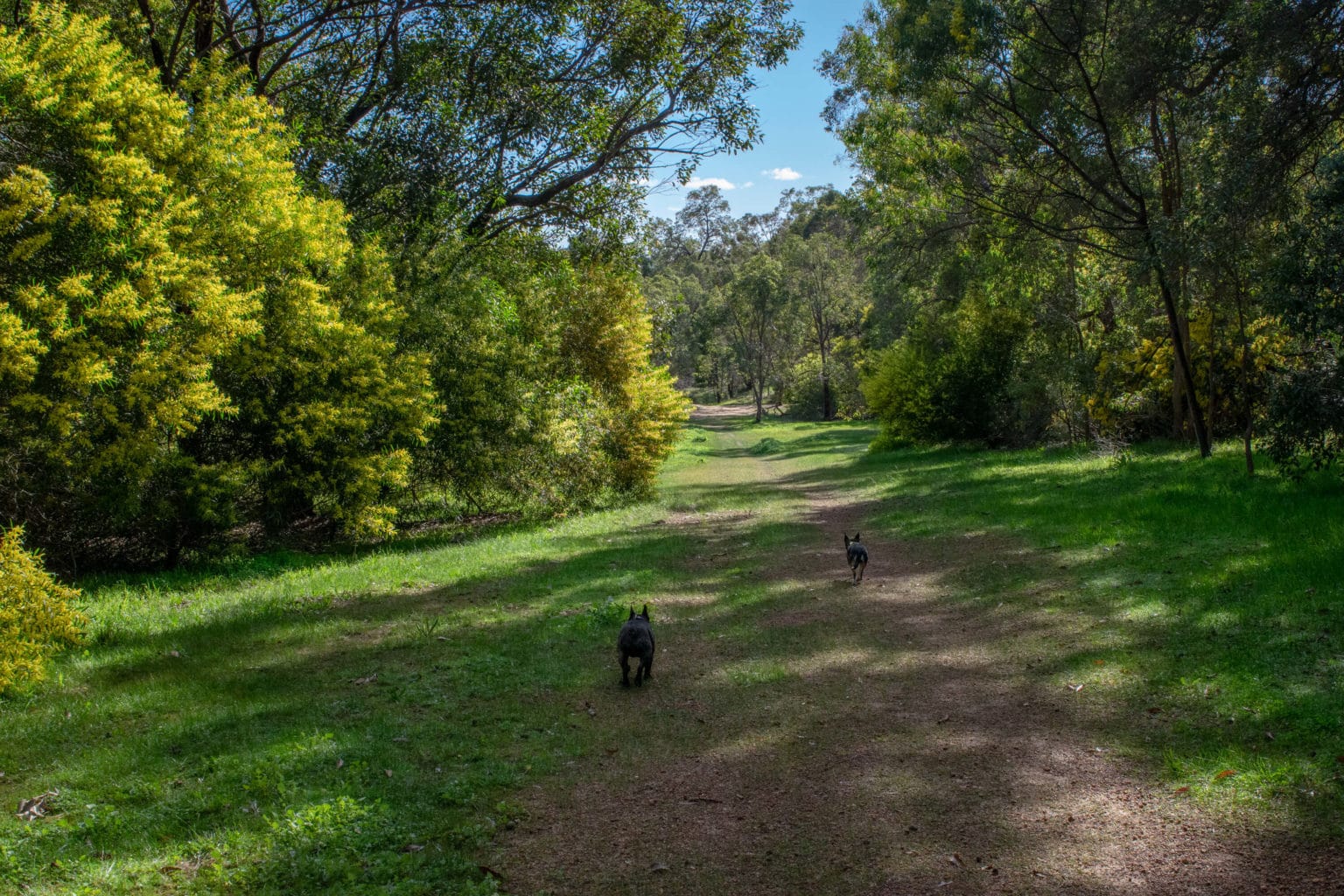 Dog friendly hikes in Perth are few and far between but there is a spot up in the hills of Kalamunda that has been a favourite for locals and visitors alike that has all the ingredients for a fantastic time with your four-legged friend.

Once an old golf course near the centre of Kalamunda, Jorgensen Park has since been converted into a public recreation area with the old fairways now forming wide green paths for you to stroll along. Founded in 1928 and hosting local golfing enthusiasts until 1972, the club was moved to a more suitable location at the foot of the hills where water was easier to come by. The land was marked for housing but public outcry meant it was set aside as a recreational area that has since been rehabilitated with native species. Now it one of the few spots in the Perth Hills where you can take a walk in nature with your dog and is quite popular in the morning, afternoon and on weekends.

Located just outside of the centre of Kalamunda in the Perth Hills, from Roe Highway take Welshpool Road East and head up the hill until you reach the left turn for Canning Road. Follow this to the centre of Kalamunda, taking a right turn at Mead Street and following the signs for the No 1 Pump Station. Follow this through the roundabout and down the hill until you see the turnoff for Jorgensen Park on your left. There is plenty of parking along with an overflow car park during the busier times.

Load up the car with the kids, dogs or friends and head out to walk the 2.3km loop that does a little circuit around the park. Starting and finishing at the old clubhouse,

Read More About This Blog -  https://perthisok.com/best-of-wa/jorgensen-park/