Don't Knock It 'Til You've Tried It

Don't Knock It 'Til You've Tried It 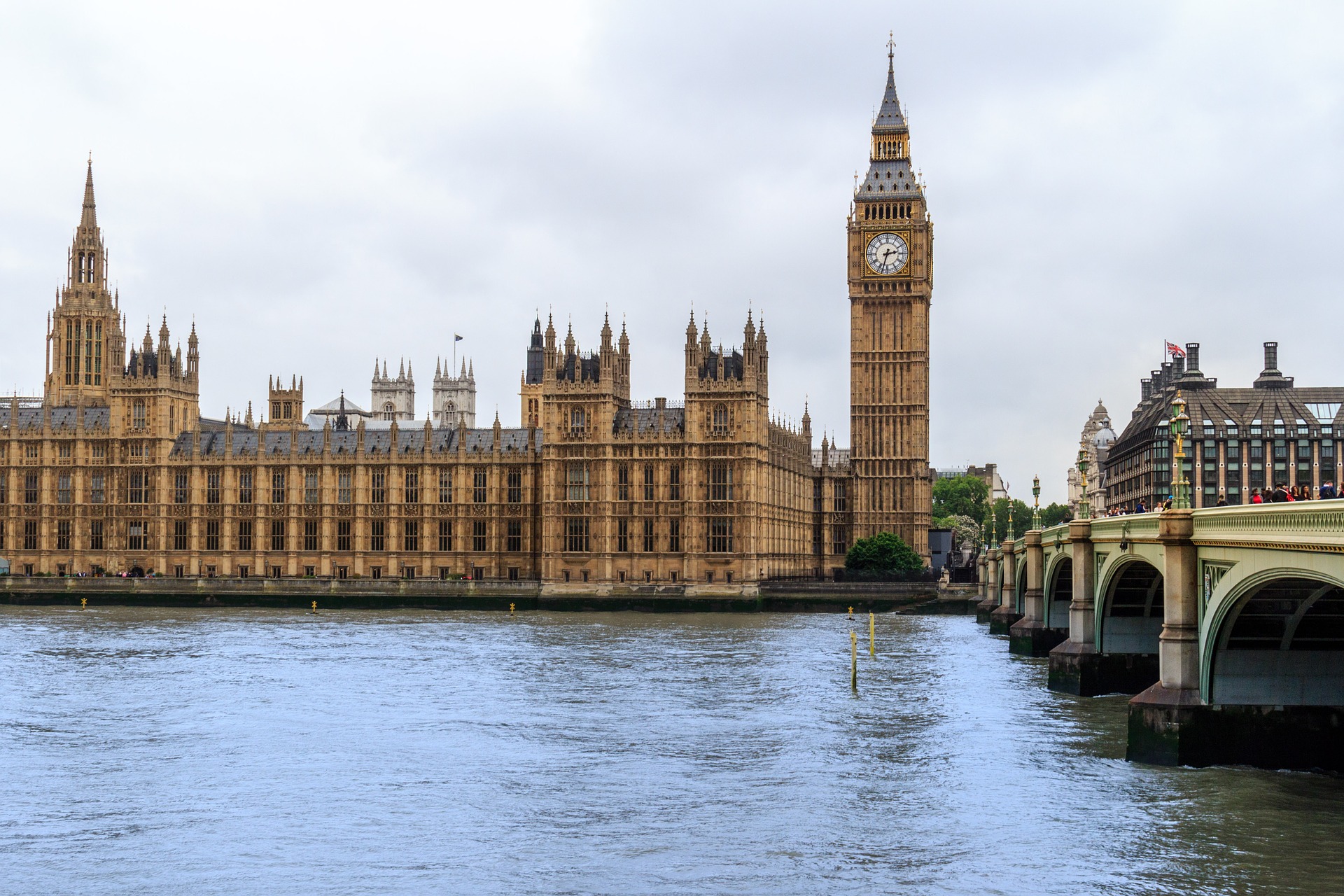 We all scoff at that cheesy travel quote that declares we are in love with people we've never met and places we've never been to.

The truth of the matter is, however, that there is a slight truth to it: There are places that capture our imagination, that we dream of with relentless romanticism. Others, we deem boring before even giving them a try. Luckily, life loves to make us eat our own words, and show us just how dumb we can be.

Throughout my travels, I've had the pleasure of realizing my instincts about certain places have been gravely mistaken. The good news is, sometimes when you're forced to eat your words, they taste as sweet as honey.


LONDON
I always imagined London they way they show it on the movies: a grey and rainy city that has impressive museums but little beauty. The Londoners of my imagination were posh and stuck-up, and the food was bland and greasy.

The only reason that I went is because, well, it's London! I even resisted when a friend suggested it but gave in to the argument that I had to see it at some point in my life.

The truth is, I couldn't have been more wrong about London. Not only is it a breathtaking city, it is also cool, chaotic, and wonderfully weird. It isn't strange to see middle-aged women sporting blue hair, and while there are boring posh people, there are also incredibly fun and open people.

The city really is grey and rainy but it somehow works to its advantage and makes it even more appealing. I'm happy that I did not follow my gut on this one, as London is now one of my favorite cities in the world.


CHICAGO
Much like London, I imagined Chicago to just be a big city. I like big cities for their galleries, energy, and cool cultural events, but I very rarely find them beautiful.

I was never opposed to the idea of going to Chicago, but it definitely wasn't a priority on my list. In fact, its reputation for being the 'Windy City' made me feel sure that we were not meant to be. After all, I'm all about year-round, steaming hot Caribbean weather.

As soon as I stepped off the plane, however, I fell for Chicago like you fall for the ocean the first time you see it. Its distinct neighborhoods give it a small town feel, yet it manages not to lose any of its big city perks.

To make everything even better, people here are actually nice. Unlike in most cities in the world, the locals don't push you out of the way as they speed past, they don't scowl at you for being a clueless tourist, and they don't seem eternally bored when they speak to you. If it wasn't for the infernal cold (because in my world, hell is freezing) I would be packing my bags at this very moment.


LA DUNE DU PILAT
It's not that I didn't think this Bordeaux day trip wouldn't be worth it. In fact, I was excited about it: Seeing the tallest sand dune in Europe sounded like a great way to spend a random Wednesday.

Then, this magnificent gleaming mountain of yellow stood before me, and left me completely in awe. The higher I got, the more impressed I was. Once at the top, the dune stretched on into infinity- it was absolutely breathtaking. To add to its beauty, it was surrounded by an evergreen pine forest on one side, and the deep blue Atlantic Ocean on the other. Needless to say, reality exceeded my expectations by a billion.


SAN ANDRES ISLAND
Everyone in the Colombian alternative crowd holds one thing to be true: San Andres Island is ugly, boring, and way too touristy. Of course, no one blames the island itself, but rather the merciless investors that sabotaged its beautiful beaches and built glamorous hotels and chain restaurants along them.

The biggest of the three Colombian island on the Caribbean, San Andres is the place where nationals go to party, enjoy the sun, and listen to the islanders speak English- which, ironically, is the official language of the islands. If you want to experience the 'authentic' island life, however, you head to nearby Providencia.

When I made plans to go to Providencia, I resented having to pass through San Andres, and whined about the day I was going to have to spend there. After heading out of my guest house and walking through the neighborhoods, however, I was surprised at how wrong everyone had been: San Andres was beautiful!

The houses were colorful and unique, the locals were friendly, the food was delicious, and the Sea of Seven Colors glistened despite the stormy clouds above it. Sadly, the spell was broken once we got to downtown and realized we were basically in Miami Beach. I learned that when in the island, avoid the tourist spots and you'll be happy.

The moral of the story here is to not knock it 'til you try it. I'm not really dreaming about heading to Vegas ever, but if a chance happens to fall into my lap, I'll take it without a second thought. Why? Because life has taught me that sometimes, I can be dead wrong, and that's not always such a bad thing.

Add Lucia to your subscriptions feed

You are so right! There have been places I dreamt of traveling to that I had built up in my head and some that completely exceeded my expectations. You never know what it will really be like in person, don't knock it 'till you've tried it!