Where To Go Whale Watching Around Western Australia

Where To Go Whale Watching Around Western Australia 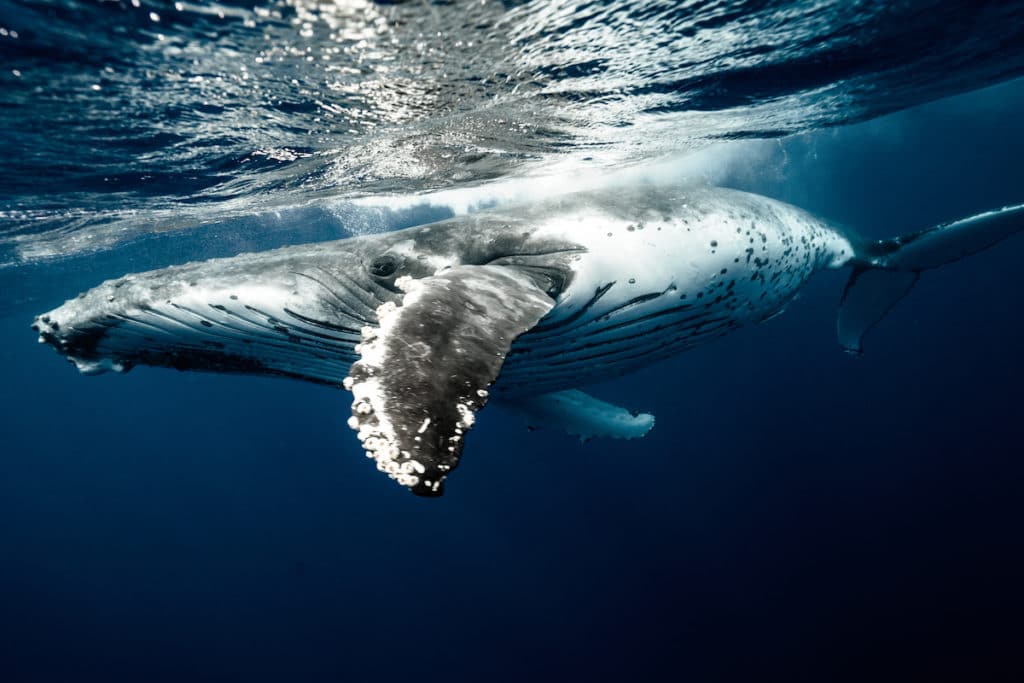 Hump day? More like humpback whale day! Give the screen-watching a break and head to one of WA’s best spots to watch some whales instead.

During their annual migration, Ningaloo Reef hosts one of the highest densities of humpback whales in the world: it’s a must-visit for anyone serious about seeing some whales. The UNESCO-listed reef is the longest fringing reef in the world, and in places, is within 100 metres of the shimmering white shoreline – meaning lots of opportunities to enjoy the rich ecosystem it holds. Get up close and personal with the wildlife on a snorkelling expedition, with the humpacks and of course, the iconic Ningaloo whale sharks. More of a land-lubber? Make sure to stop in at Vlamingh Head Lighthouse, just outside of Exmouth, for a great vantage point over the cape.

After passing through Ningaloo, this huge pod – estimated at over 30,000 humpback whales – continue up to the Kimberley to give birth in the warm northern waters. Sheltered by the Buccaneer Archipelago and the Bonaparte Archipelago further north, it’s the perfect region to enjoy watching the whales and their new calves as they learn to swim and develop their blubber for the return journey. Camden Sound is also where you’ll find the Montgomery Reef – an inshore reef that is dramatically exposed with tidal changes of over eight metres, and home to six threatened species of marine turtles.

Albany’s history with whaling is well-documented, with the Cheynes Beach Whaling Station still in operation until 1978. Thankfully, things have taken a turn and you can now spot humpbacks and southern right whales as they frolic in the King George Sound on their journey north from Antarctica. The southernmost tip of WA has one of the longest whale-watching seasons in the world, starting in June and running all the way until October.