My first ever travel blog

My first ever travel blog 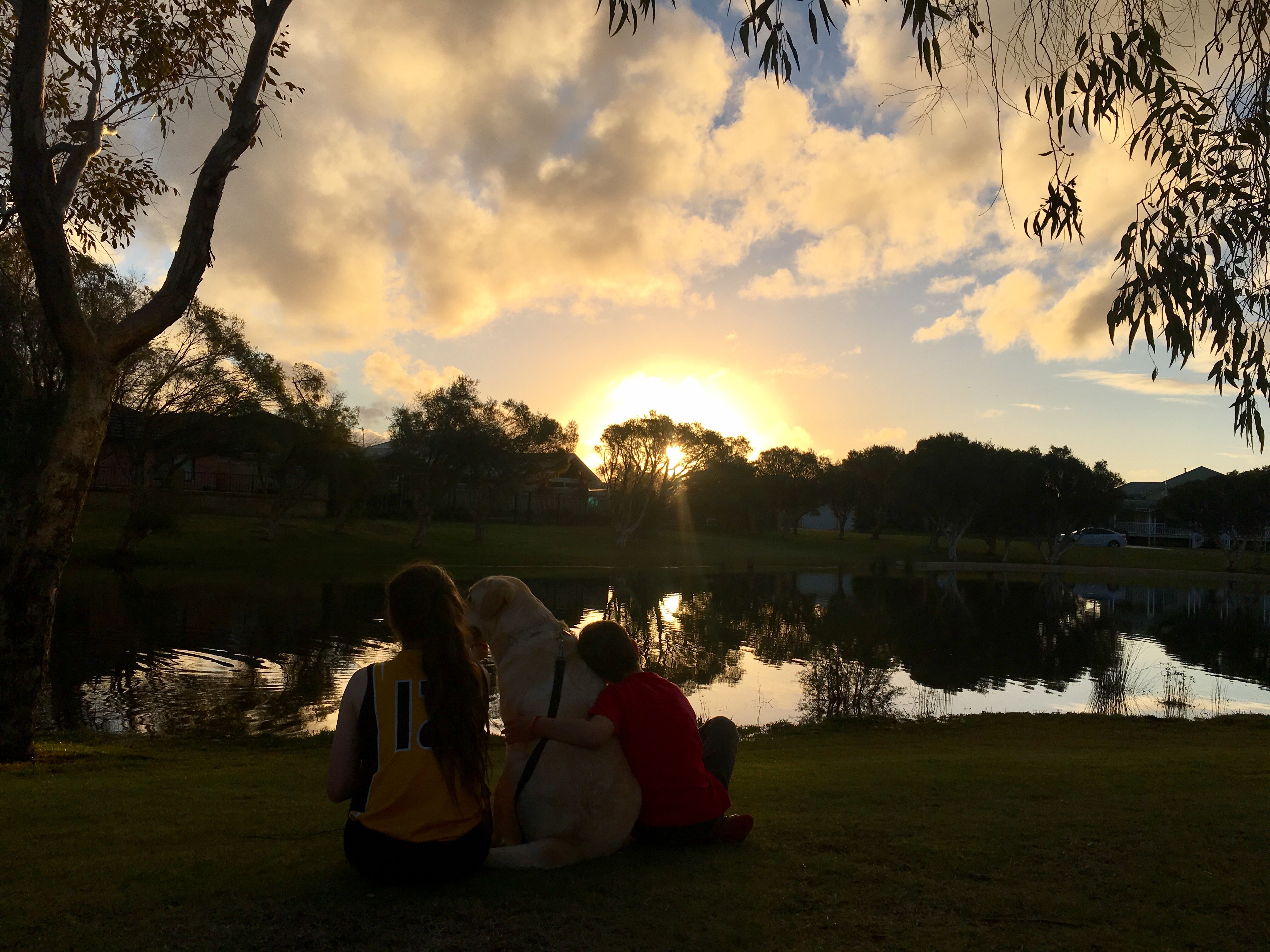 Having recently began my Australian adventure, and with the terrible memory that I unfortunately have, I have decided to use this site as my personal journal. Documenting my activities, thoughts and feelings during my travels. I have been in Australia for just 4 weeks now and despite my eagerness to stick with traditions of using pen on paper, it cannot be denied that technology has advanced and it is much easier to just type it on a phone while you are on the go. So here we have it...My name is Chantelle, I am 21 and from Sheffield in England. After recently completing a degree in Theatre at York St. John University I decided that I should just go. I had always wanted to move to another country, mainly because I hate the cold. But with nothing else keeping me there, and in the wise words of Eckhart Tolle "if not now, when?" I thought 'why the hell not' and booked a one way flight to Perth to begin my travel.
I once met a guy in a bar, who after a long discussion about our previous travel experiences asked me why I wanted to travel. Unaware of the seriousness of this question, I joked and stated that I wanted to meet some cool people and get a tan. While he understood that this was probably true, he laughed before repeating the question again. Why do you want to travel? The more times that he asked me this question, the more I realised just how important travelling was to me. I did not tell him my exact reasons and instead just said "I hate England." I then asked him the same question, and with a real concerned and honest look on his face he responded with "I had to." My first thought was "shit, what the hell did this guy do." But as the conversation progressed we both realised that our reasons for leaving were very similar. We both wanted something that we knew we could never get by staying in a town that felt as though it was impaired by retention.

We both agreed that travelling has a weird way of changing a person, therefore I am eager to find out how I will change.
Thanks for reading my first ever travel blog.
Chantelle x

Add TravelleHB to your subscriptions feed

I went to aus as well I did a road trip! You'll recognise some of the places if you check out my blog! It's my first too!!! I'd really appreciate it x

I'm looking forward to reading about more of your adventures!

"I had to"... Wow..what a powerful answer...sometimes you can't explain things and you just leave it that way.. Anyways, great blog! Welcome to the TTT family...ðŸ˜€