My time is Australia so far- 'But what now?'

My time is Australia so far- 'But what now?' 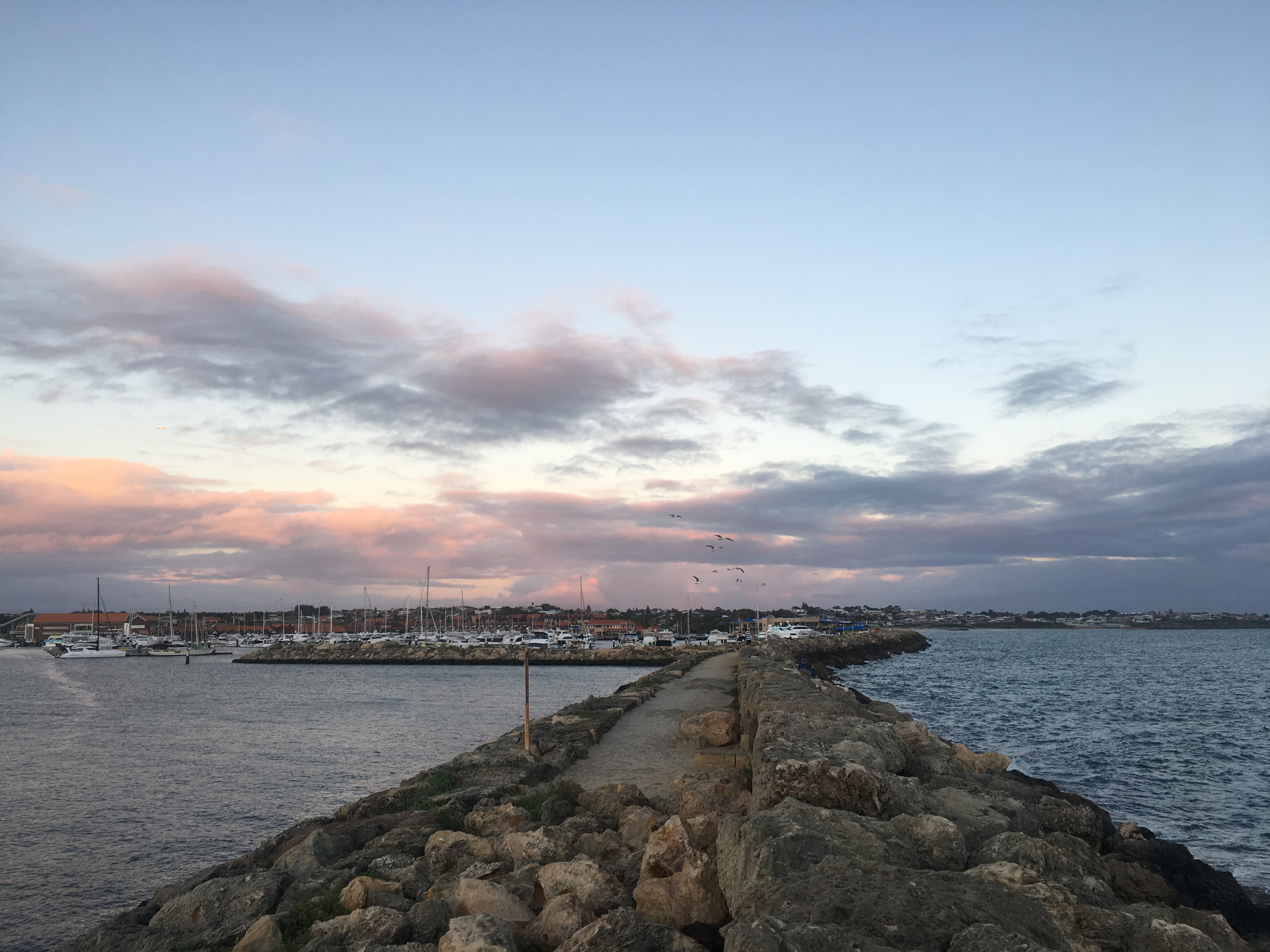 After arriving back to the UK from Kenya just 24 hours before my depart, it was possibly the quickest turn around I have ever had to do. As I sat staring at my half empty duffel bag I wondered how the hell I would pack for a full year, bearing in mind that my weight allowance was only 23kg. I have never been that great at packing for anything – I always end up bringing too much of the shit I don’t need and too little of the stuff that is important-like a toothbrush for example. *eye roll

A long coach ride to the airport, an even longer wait in China and a total of 8991 miles on the flight, I arrived at my relatives home in Perth. My long awaited dream of travelling around Australia had finally become a reality.

Eager to start my new life, pushing through the jet lag I jumped out of bed and headed straight for the city using a map that my cousin had very kindly drawn me. I spent the first few days immersing myself within the beauty that is Perth, darting from place to place, monument to monument and even bar to bar. I was content in my own little bubble, my own new world. I had the freedom to explore how I had always wanted and nobody there to stop me.

But as the days went on and I had been in Australia for a week it began to dawn on me that maybe I should have created an itinerary of some kind, to give me an idea of what I wanted to do and where I wanted to go. I began finding myself getting somewhere, admiring the scenery for a while before looking around as if to say ‘okay great… but what now.’

I began to notice that this ‘but what now’ was becoming a regular occurrence and this frustrated me as I was aware that I only had 1 year here and I wanted to spend every day like it was my last. I then realised that maybe it was because I was alone? I then thought about what I would get up to if my friends were here. In York where I went to uni, there was always someone around to do something with. I would often visit my friend for a quick catch up and the next thing I know I would be strolling in at 5am after having the best night ever. So when a ‘but what now’ moment happened, I tried to imagine what myself and my friends would do. But each thing that I thought of, I quickly brushed off thinking that I couldn’t do this alone.

Realising this was beginning to have a damper on my mood and eagerness to go out and explore, so the next day I woke up determined to meet some people to share my experiences with, and reduce the chances of this ‘but what now’ from happening again. I even made a rule that I was not to return home until I had.

But no sooner did I leave my relatives house did I meet my first friend- Shannon. Shannon was a solo-traveller too so she knew exactly what I meant when I explained the ‘but what now’ situation. We spent the first hour or so, drinking strawberry milkshakes and discussing the pros and cons of being a solo-traveller and the many ‘but what now’ moments we both had experienced so far. Shannon and I then spent the next few days together, exploring Perth like I had always imagined I would, travelling from place to place, chasing sunsets, kayaking down lakes, swimming in the sea, trail walking, and of course, drinking.

Meeting Shannon came at the right time. For someone who does not get lonely that often, I did wonder whether my trip would have been cut short because I couldn’t take much more of these ‘but what now’ moments, and the fear of not meeting any friends seemed all too real. But in the following days I met many different people from different walks of life who have each made an impact on my journey so far. Approaching and meeting new people didn’t seem half as scary.

Add TravelleHB to your subscriptions feed

Two full thumbs up for this magneficent article of yours. I've truly delighted in perusing this article today and I figure this may be outstanding amongst other article that I've perused yet. If it's not too much trouble keep this work going ahead in a similar quality. ลิงค์รับทรัพย์

Its most noticeably awful piece was that the product just worked discontinuously and the information was not exact. You clearly canot go up against anybody about what you have found if the data isn't right. วิธีการเล่นสล็อต

I wear t have room schedule-wise right now to completely read your site yet I have bookmarked it and furthermore include your RSS channels. I will return in a day or two. much obliged for an extraordinary site. ไพ่ป๊อกเด้ง

You re in purpose of actuality a without flaw website admin. The site stacking speed is astonishing. It sort of feels that you're doing any unmistakable trap. Besides, The substance are perfect work of art. you have completed a fabulous movement regarding this matter! เว็บสล็อตทุกค่าย

Why not settling on games that is fun and at the same time your earning. Well it'll make suspense because of the game as well but dude just try it and it gave me hope while pandemic is real rn. The Baccarat Formula That Can Help You Improve Your Odds

Why not settling on games that is fun and at the same time your earning. Well it'll make suspense because of the game as well but dude just try it and it gave me hope while pandemic is real rn. The Baccarat Formula That Can Help You Improve Your Odds