A Year Back Home

A Year Back Home 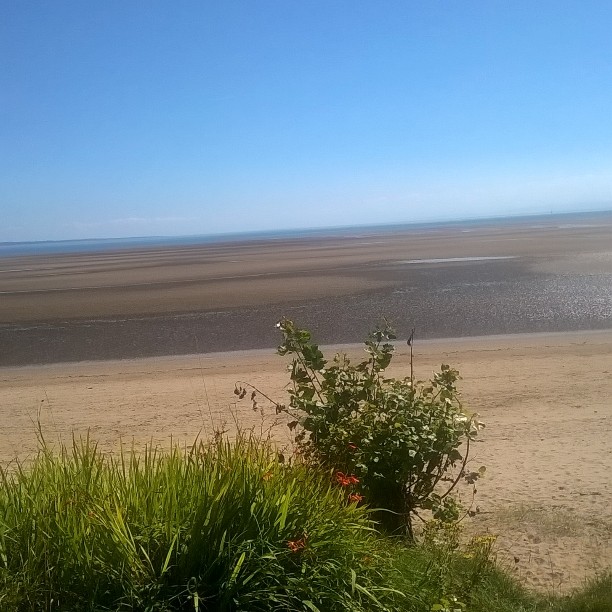 So here's my first official post. My name is Elisa and I've spent most of my teens and early 20's traveling. Most recently, I was in Wales for a year (September 2015-September 2016) to get my master's degree and I did a lot of traveling while I was there (naturally, I mean who wouldn't). I'm slowly approaching my one year of being home, and while I've traveled a lot, the reverse culture shock this time around has been INSANE. Anyone who has traveled for an extensive period of time knows that there is a certain culture shock when arriving back home. While the reverse culture shock kind of wore off last September, now is the time that I reminisce about the good times I had last year. I had a regular bar, a regular coffee shop, even a regular market for food and upon returning back to New Jersey, I had to find a new normalcy. It certainly has not been easy, but it's a journey.

Add Elisadigiacopo to your subscriptions feed

It is great, yet take a gander at the data at this address. Evoplay สล็อต

Unbelievable Blog! I should need to thank for the undertakings you have made in creating this post. I am believing a comparable best work from you later on moreover. I expected to thank you for this destinations! Thankful for sharing. Amazing destinations! ลิงค์รับทรัพย์

Such an especially significant article. To a great degree charming to examine this article.I should need to thank you for the undertakings you had made for creating this astonishing article. เทคนิคการเล่นสล็อต

It should be seen that while asking for papers accessible to be acquired at paper creating organization, you can get unkind perspective. If you feel that the specialist is attempting to cheat you, don't buy inquire about task from it. เกมส์ไพ่ป๊อกเด้ง

Genuinely esteem this great post that you have suited us.Great site and an extraordinary subject likewise I really get surprised to examine this. Its superior to normal. สล็อตรวมทุกค่าย