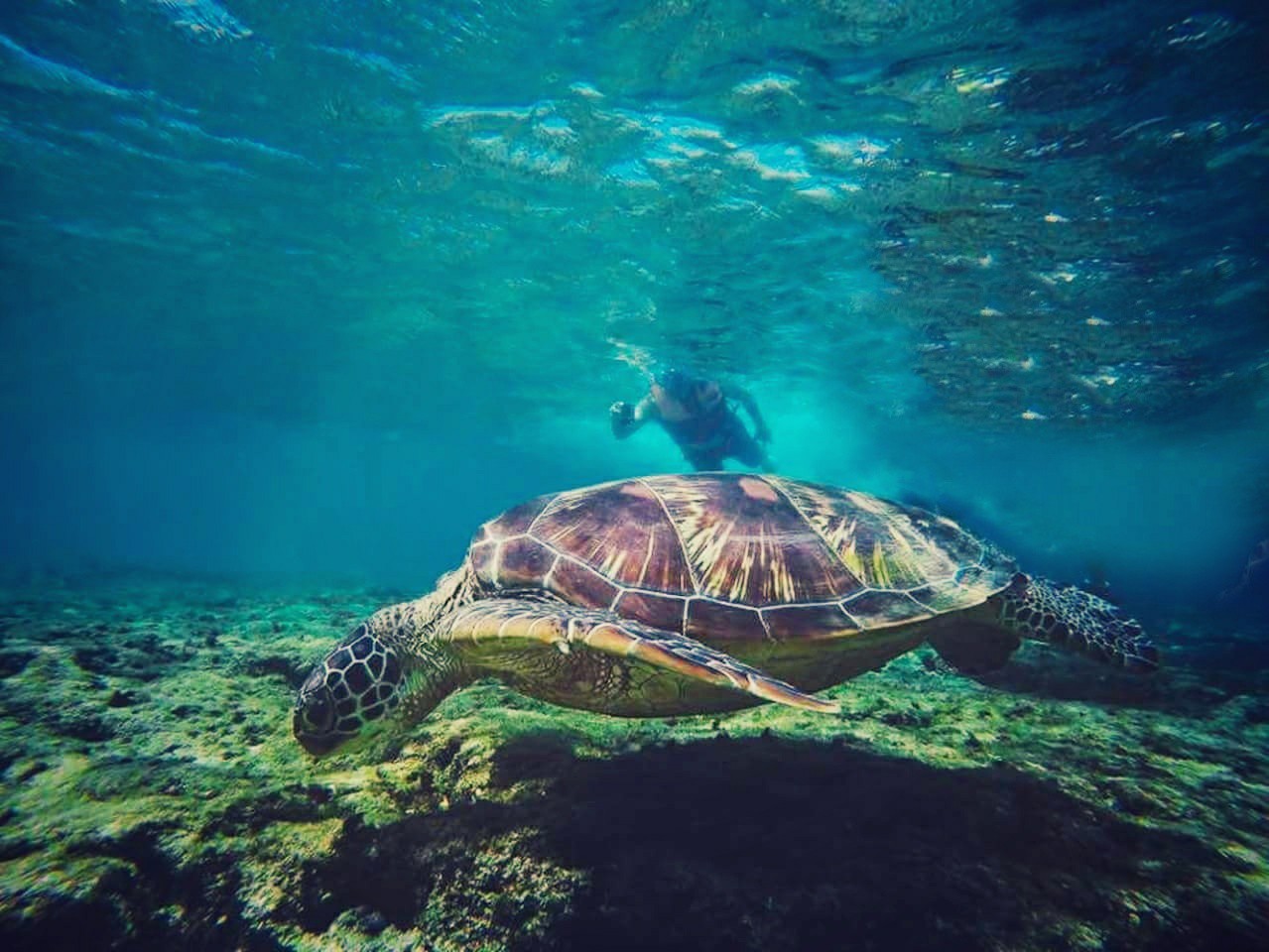 10 years! Yes, that's how long my friends and I have known each other. However, it seems that it wasn't too long ago when we were just young high school kids where Facebook and Instagram weren't even a big of a deal. Yeah, that just shows how old we are! LOL

Anyways, after graduating from high school and college, we became busy with adulting. We were trying to become successful at our respective crafts and got stuck with our daily routines.

And that sucked! We needed a break! It was not until one of my buddies decided to organize a 3-day road trip to Apo Island, one of the best island destinations in the Philippines. It was a beach paradise with crystal-clear waters and white sand beaches.

What even sparked our wanderlust was not just the island but the creatures that live in it. Apo Island is considered to be a sanctuary for sea turtles. These majestic creatures fed and bred right on the beautiful shores of this island paradise.

It wasn't that easy getting there because it was on another island. We had to cross by boat with our car to another big island and then cross again to a smaller island. Not to mention, we had to travel at around 2 am just to keep up with our schedule. But you see, those are the things that make these kinds of trips fun! Just like the old cliché phrase, "It's not about the destination; it's about the journey."

But hey, we still cared about the destination! LOL We had to get there because we had to swim with sea turtles and after 7 hours of traveling, we finally arrived.

The island was just what we expected. It was a small island and it was pretty developed because it had restaurants, small hotels, and small grocery stores called "tiangges" and small restaurants called "carinderrias." However, it still kept its beauty being a safe haven for sea turtles, over 650 species of fish, and 400 species of corals. We even saw clown fishes! It was a lot of fun! We had the most unforgettable experience of swimming with one of the oldest creatures on the planet. Oh, don't worry about the safety of the animals because there are designated areas and rules that you need to follow before you can interact with them. You can't swim beyond the water fences because it's where they feed, you can't touch them, and you can't use flash photography.

Overall, the experience was amazing! Aside from Apo Island, there are other places where in the Philippines where you can swim with sea turtles but I'd say that this place is on the top 5.

Awesome, I mean who wouldn't want to swim with turtles :)

I finally got one posted lol looking forward to reading your next story:)

Such an awesome post! The sea turtles definitely stole the show! They're adorable.