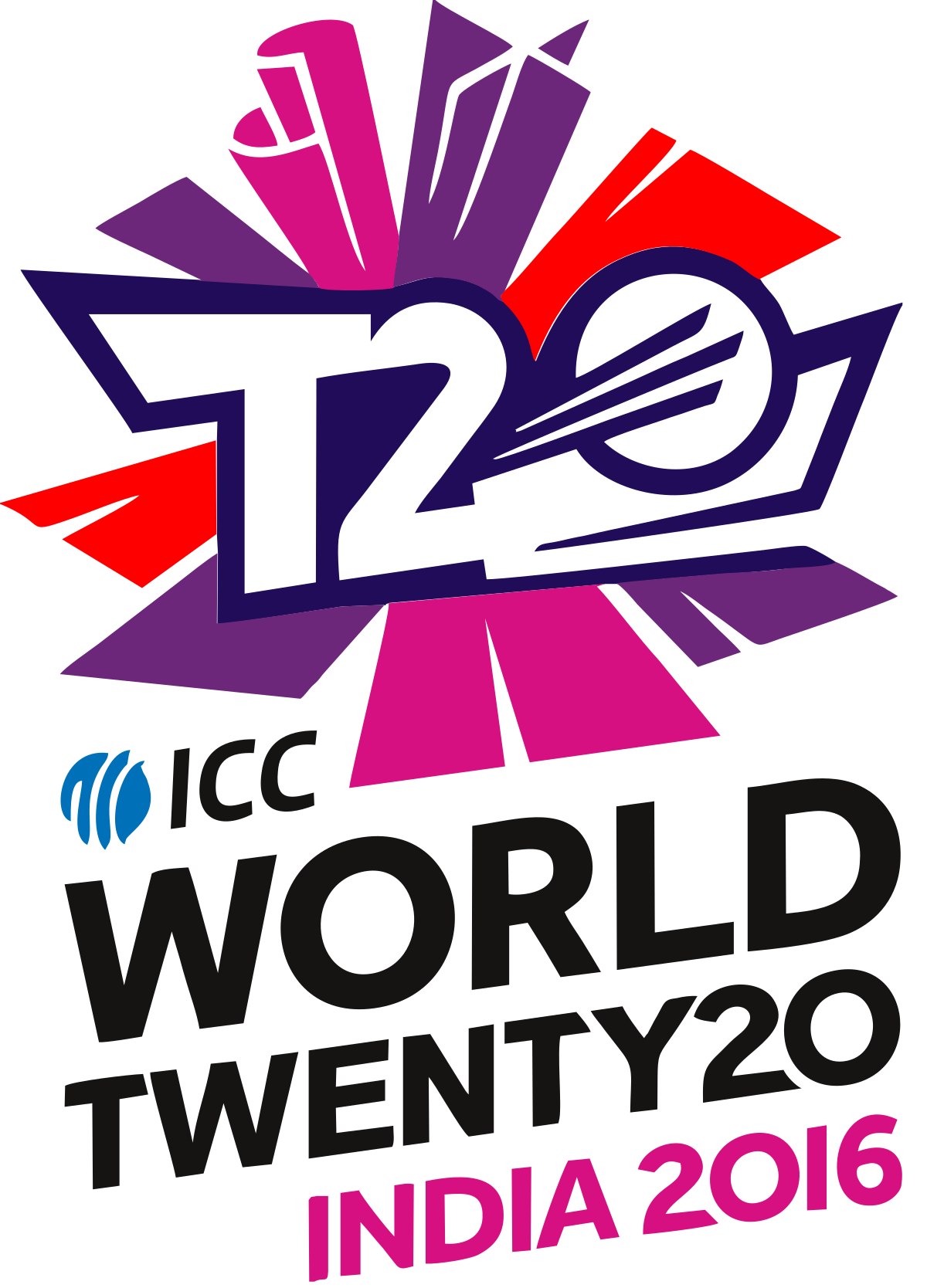 The International Cricket Council (ICC) taken the final decision on the host country for the Men’s T20 World Cup 2021 and made this clear that BCCI will retain hosting rights no matter where the event is played.

Add t20worldcup to your subscriptions feed