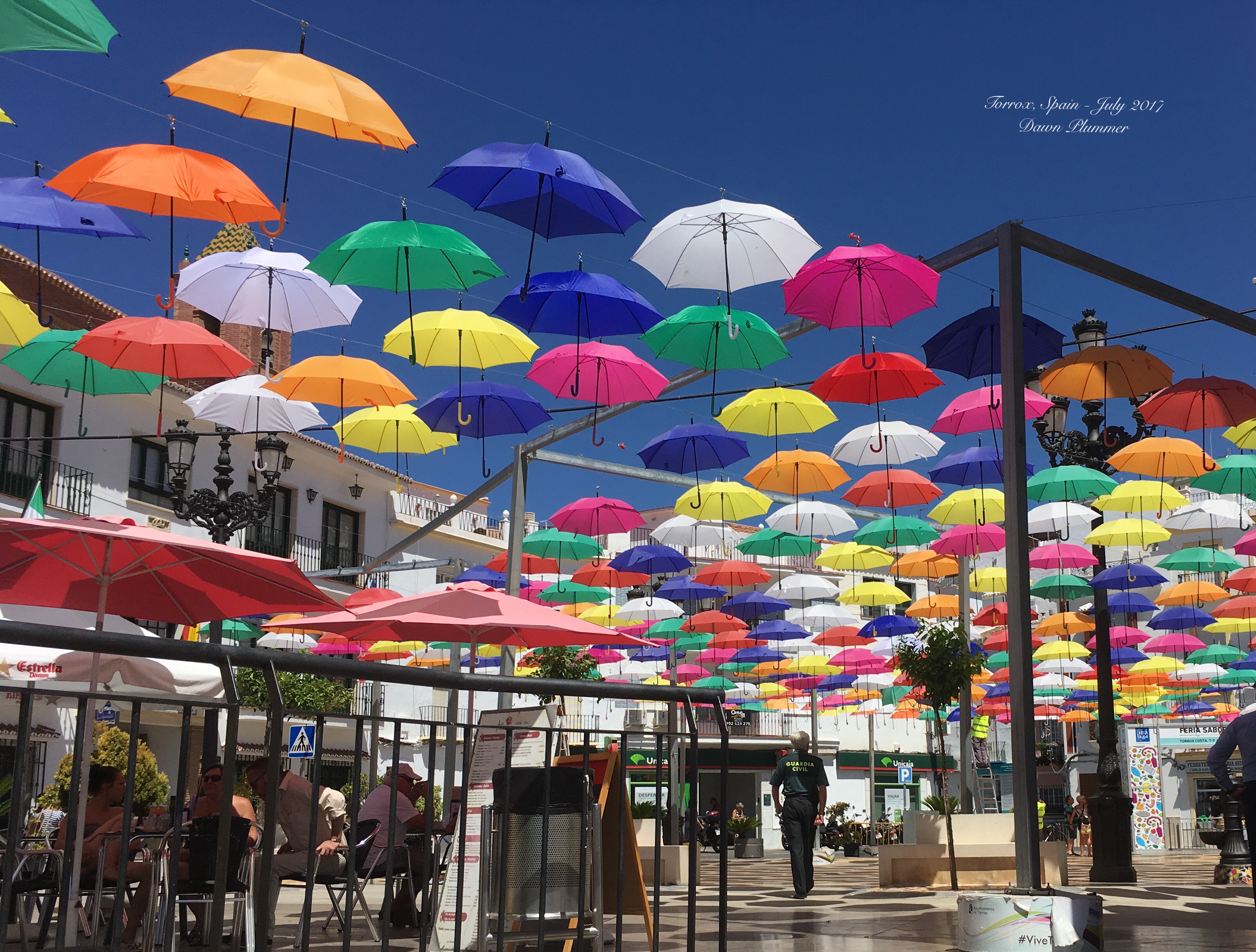 I've travelled to a lot of places but until recently had never been to Spain. As someone living in the UK this is unusual. When I started travelling in my late teens, I saw Spain as a place people went to party and drink. This was not what interested me, therefore I didn't go. Of course over the years I have realised there is more to Spain than this but I had never been inspired to go until recently.

In the UK there is a TV programme called The Hotel Inspector where they visit various hotels in order to help them improve business. A few years ago they went to La Casa in Torrox, Spain. The hotel had rave reviews from the hotel inspector and her thoughts were that the advertising needed to be improved which would help the business. I thought it looked a lovely place to visit, being a traditional Spanish town not far from Malaga.
Finally in July, I made it and was not disappointed.

My flight into Malaga arrived late evening so I stayed in the centre of Malaga for the first night and after breakfast headed to the bus station. Malaga surprised me with its lovely streets, but more about that later (the photo of the horse and carriage was taken just along from the Malaga bus station).

It took about 90 minutes by bus along the coast to reach Torrox, which is slightly inland, although you can see the sea from there. La Casa was renovated by its current owners who have done a great job. It's a lovely family run hotel and they also have a restaurant in the main square of Torrox. The hotel has a well set up terrace overlooking the hills. I really loved sitting out there drinking fresh coffee. They also have an honesty box system where you record what you take out of the kitchen (wine, beer etc) which is nicely located near the terrace.

I was only only there for two days so stayed local, however for anyone staying longer it would make a great base. It's close to Nerja where there are caves to explore for example. There are plenty of local buses to take you further afield plus it's also close enough to Malaga for a day trip.

After two days in Torrox relaxing, I headed bark to Malaga for my last night. I was staying in the old town which was great. The streets are lovely and there are plenty of options for eating and the streets smell of the different aromas of the food on offer. I opted for tapas tex mex, see photo.

It was a great introduction to Spain and I would recommend Torrox and the Casa Hotel, as well as Malaga.

Add Traveller 1497 to your subscriptions feed

I've been to Spain a few times now, but I haven't visited Malaga yet! It looks lovely.