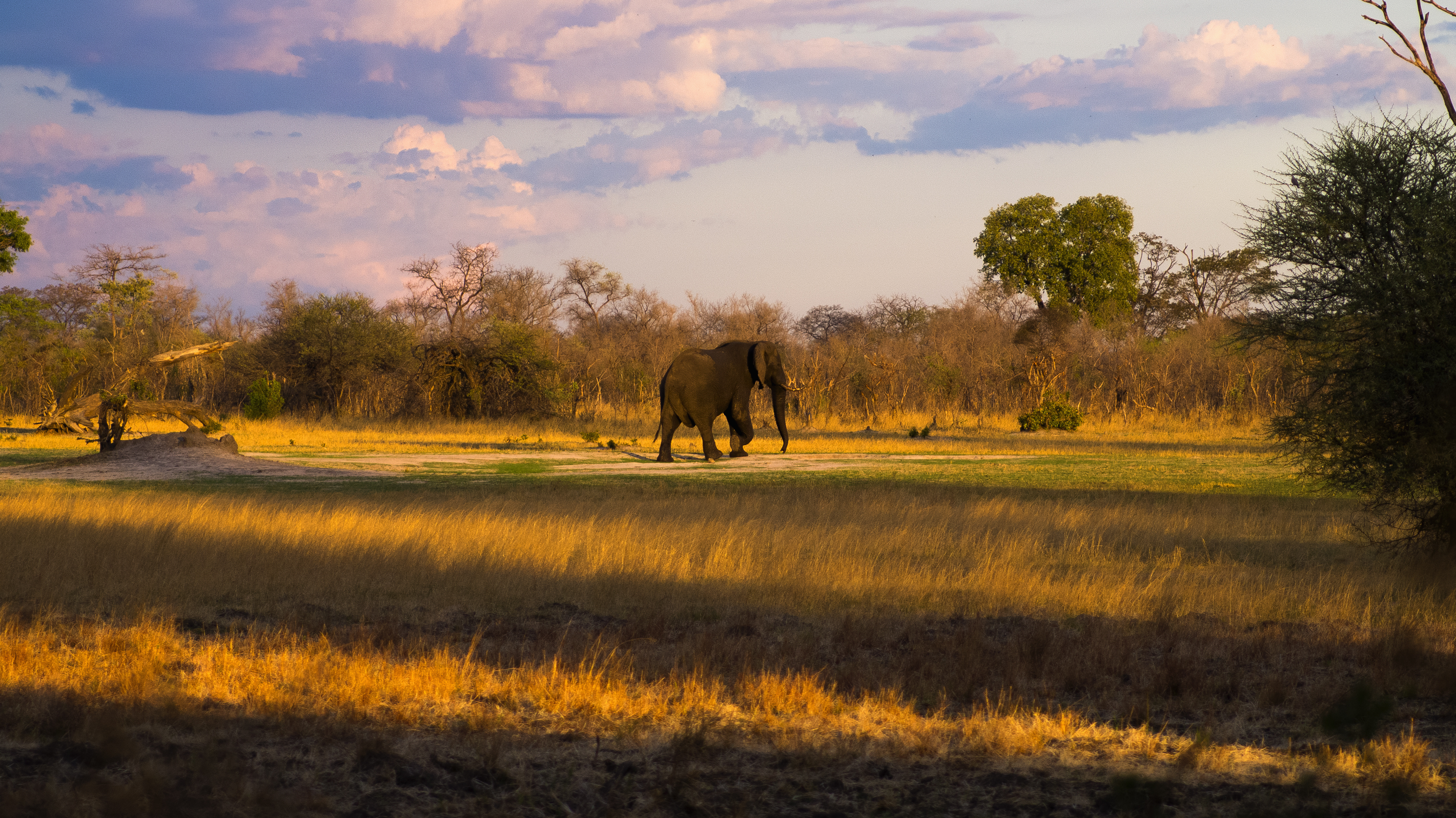 With excitment and antiscipation building l couldnt wait to get to Ganda Lodge. A short drive to Hwange National Park. The location was fantastic, rustic and peaceful, so if you are ever looking for somewhere to just let loose and immerse yourself in the throws of the outdoors. This is the place to do it.
We had travelled from Bulawayo to Ganda, sadly along the way there were a lot of road blocks, police checking for this and that, and god help you if you didnt have what they were looking for. It was an immediate fine, and pay on the spot "bribe" to allow us to continue our journey. As it was just my mum and l, we chose to play it safe, remain calm, and carry on. As so many resiliant Zimbabweans do. Needless, to say we didnt let the annoyance of the police stops dampen our mood.
As we got closer to the turn off, l could feel the sense of excitment of what to anticipate and what was waiting for us. After what seemed like an eternity of driving through very soft, thick sand, we reached our destination. Ganda Lodge. Although quiet due to low season, a choice of my mothers, and my holiday time, it worked out perfectly. We were the only ones in camp. The accommodation was absolutely suitable for out three day stay, equipped with a carpeted rooms, mosquito nets hanging, a great shower and of course lots of hot water. We were set for the trip. After a long day we had an early night, eager for what the new day had in store for us.

Day two, after a scrumptous breakfast fit for a king, we decided to go out on our own game drive. I believe the animals, heard us and saw l coming as there were none to be seen, however we focused on what we did see. Anything ranging from, duikers, tortoises, raptors, to snakes is what we came across on day two. Although none of the big five were spotted, it was great to see the smaller creatures too. After our not so successful game drive, we took a short drive into Main Camp (Hwange) where we hoped to spot some larger animals. However, again luck was not on our side, l fear it was too late in the day and too hot for the animals to be out and about. So after a quick drink to parch the thirst we were heading back to Ganda. Upon arriving we were greeted by the camp manager, who assured us he knew where the animals were, and he would take us out in the morning. And with that thought in my head l was set for Day Three. Camera's at the ready, excitment buzzing and l was set.

Moring of day three, we are prepped for the day ahead, assured we would see at least some of the big five and off we went, hopes high and eyes wide. I have to say l was not dissapointed.. After driving through the park, we spotted a lot more animals, from small buck, giraffe, elephants, waterbuck as well as more raptors, and even a hippo and crocodile, lurking around in the local watering hole. Suddenly, we spotted a huge buffalo hiding in the thick bush, a beast of the African bush you do not want to mess with, due to their ferocius tempers and gnarly horns. He was acting rather oddly, keeping extremely still and not making a sound. Come to think of it, the bush was silent. What had spooked the buffalo? And just like that out of no where a large femal lion came out of the bush across the path from where the buffalo was standing. He was in "hiding". Thankfully, mamma lion wasnt interested in us, so we all sat in awe just watching this female, completely engrossed in a potential dinnner date with a warthog.
Stelthfully, slinking into the bush she approached the oblivious warthog, ears back, head low, ready to pounce. My heart was racing, my adrenaline on a high sitting glued in my seat waiting for that next moment of attack.
But, as quick as the excitment had built, it dissapeared in a flash. The female decided that it was going to be the warthogs lucky day. She stood back up sauntered past us and went to lie in shade of the surrounding thorn trees.
It was getting late, and we had to be out of the park. so with that our driver, hit the gas and we made closing time of the park by the skin of our teeth, 6pm sharp.
On this trip we experienced wonderful hospitality, amazing animal sightings and thoroughly enjoyed our quick trip out to Ganda.
Ganda Lodge is the place to go :- https://www.google.co.uk/maps/place/Ganda+Lodge/@-18.602054,26.9733903,692m/data=!3m2!1e3!4b1!4m5!3m4!1s0x194ec7e7bd641f5f:0xca81a3c146bc4c91!8m2!3d-18.602054!4d26.975579

Add Sunnyzimbogirl to your subscriptions feed

On day three's first morning, we were prepared for the day and told we would see at least part of the big five, so we set off with great expectations and wide eyes. rocket soccer derby

This is really interesting we are hoping to go to Africa soon. It's great to read a bit about it because there are so many places to pick from! Check out my page and subscribe to keep up with my travels too! X