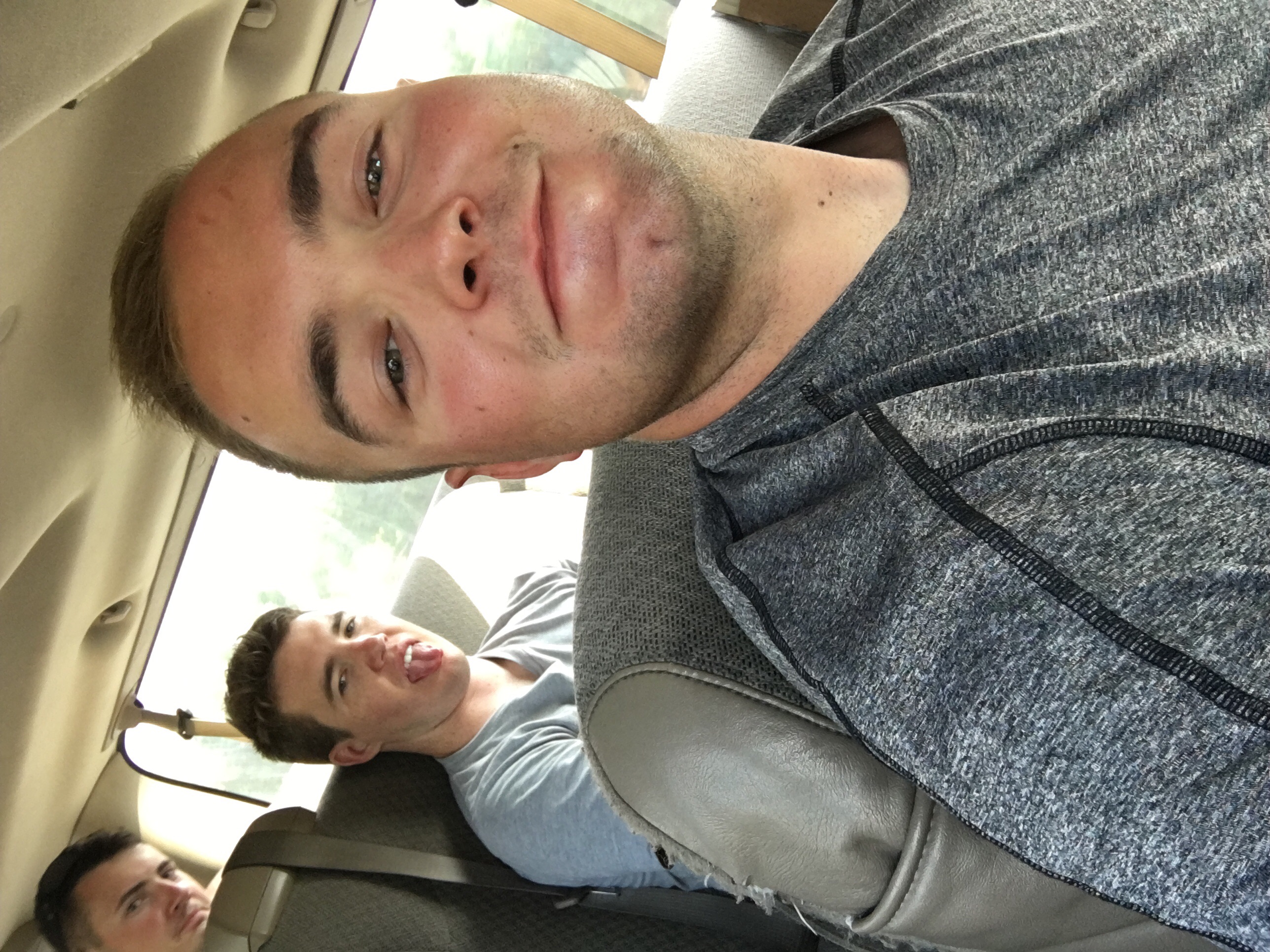 My first trip abroad with the U.S. Air Force, and the creator of this site has not been exactly luxurious, which I'm sure he could vouch for. Kuwait is hot, dirty, and the humidity level has no pattern, or forgiveness. However, there have been a few highlights worth mentioning. First, the July fourth trip to the U.S. embassy. The embassy, like most buildings and vehicles I've seen over the last several months, matches the color of the dirt, horizon, and sky. The tan runs together in almost every direction, save the small shrubbery here and there. The perimeter was laced with razor wire and security lights. Sadly my phone was "tagged and bagged" at the door so I was unable to get any photos of the interior. After walking through the metal detector and stepping onto U.S. soil I was overwhelmed with the freshness of the St. Augustine grass and palm trees. The facility was well managed and clean. Food trucks were setup with mainstream American restaurants such as, Texas Roadhouse, Chilli's, and Raising Canes, which were heaven on earth for a fat kid like myself. A live band played cover songs of everything from classic southern rock to international pop and songs I didn't recognize. The open bar drew quite a crowd, mainly military folks like myself who, due to the fact that they hadn't had a drink in months, had weakened tolerances. A bouncy castle and inflatable water slide obstacle course were set up for the children of the families that lived at the embassy. After settling in my mind went into a beautiful fog. Good food, good music, good beer, good friends, the laughter of children and parents together all helped me relax and forget about the hard work and barren desert that was and is my life. As the festivities faded out, busses and vans carted the loads of inebriated vets back to wherever we had cane from. It was a brief break, I was back to work early the following morning, but an enjoyable one nonetheless.

Fast forward a couple months, you didn't miss anything, and here we are, noteworthy event number two; My first trip downtown Kuwait City! It was my first experience, not just with Kuwaiti culture, but even being in a city this large in a foreign country. The original plan was just to hangout at the Marina Mall, eat a bite, and check out the stores, kind of boring I know, but that changed. Arriving at the mall it was not what I'd expected. It was classy and extremely westernized. Other than being beachfront with a marina full of yachts it reminded me of any other mall I've been to in the states. We stopped in a café for lunch and some sheesha. I enjoyed my meal and hookah very much. As we were leaving we realized just how close we were to the beach, so one of the guys suggested we take a swim. The rest of us were a little weary to say the least. We walked down to the water and after one guy dove in I decided to join. So I dropped my wranglers in the sand and off I went. Four of our group of six ended up getting in. For me that absolutely made the trip. We swam around with the locals for a bit before we'd had enough and found a grassy spot to dust off the sand. From there we drove up the coast to the Kuwait Towers. The three needle like structures were neat to see, but had there not been a go-kart track directly behind them I would have probably stayed in the van. The six of us raced the go-karts twice. Unlike most places in the states, here, helmets and seatbelts are optional and the no bumping rule is not strictly enforced so as you can imagine it got pretty intense. We left there and had the usual GPS malfunction that leads you somewhere you're not exactly comfortable being, that happens to all of us right? Anyway, we stopped at a grocery store and a flea market type thing on the way home, but we were all already pretty wiped out and ready to get back, so we didn't stay long. Another much needed break from the monotony, and a blast of a day!

I cannot wait to see where life takes me next.

Add KIRKIEPOO to your subscriptions feed