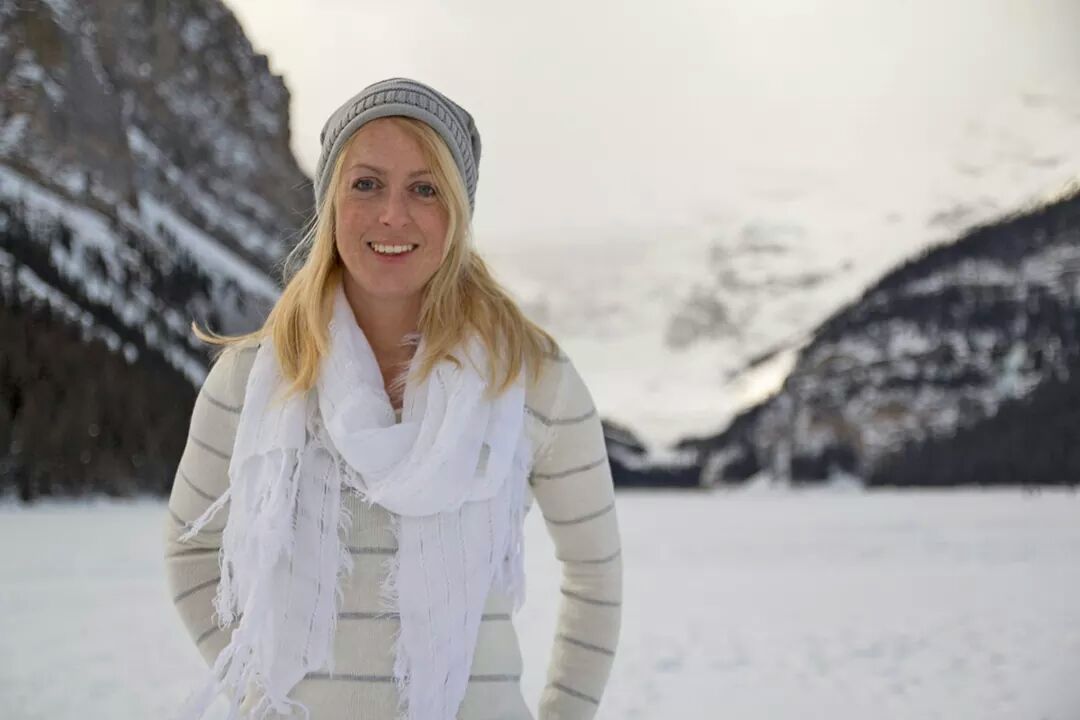 I should start this by taking you back to 2006. Me - Nicki, a 26 year old kiwi (New Zealander), who had never travelled further than Australia and the island of Rarotonga; who was happy in her job and in her long-term relationship.  Thought she was going to marry this guy and settle down for a life with him and kids.

Fast forward to 2008 - now single for the first time since 17 years of age and been invited to a wedding of a close family friend in London, Ontario in Canada. Invite accepted and jumped on my first ever long-haul flight with my Mum for a beautiful July wedding. From the moment we stepped off the plane in Vancouver – Canada had me at ‘hello’. The friendly, polite people at the airport (even in customs!), the ease of getting the sky-train to the City, the lovely people in the Hotel (I made friends with the concierge guy on the first day there when I asked for a map and he offered to show me around the City after his shift!). Stanley Park, Grouse Mountain, Granville Markets, Gastown and all the wonderful Cafes, Restaurants & Bars – the people are the real deal here.

Then it was another flight to Toronto (where I sat next to a friendly Canadian who chatted to me the whole flight about his great Country), followed by a bus to London. Whilst the newly-weds celebrated their love for each other, quietly in the background, I was starting to fall for this Country big time.

Following the wedding, we had a day in Niagara Falls (which is beautiful!), and from there I meet a kiwi friend and we did a couple of weeks around the States (overnight bus from NF to NY is only 11 hours, cheaper than flying and the US border patrol was not as scary as you may think). After having a great time in NY, LA, Vegas and San Fran, it was back home to a cold and rainy NZ winter and my first ever experience of post-trip blues settled in.

It didn’t take long for the next steps to happen and it was my Boss at the time who said to me ‘what is stopping you from going over and living there for a bit? Wellington will always be here to come back to, you should go do your OE’ (what we call an Overseas Experience). And that’s when the ball started rolling on looking into working holiday visas for Canada. Not very many of my friends here in NZ had done this at that stage, so it was something quite new to me back then.
The visa was accepted and I had a job offer at a ski field in the tiny town of Russell, Manitoba where I spent an amazing 5 months working as a Receptionist and enjoying a true Canadian experience – first snow-fall, riding a skidoo, ice-fishing, curling, snowmen and smores! I lived in a big house with 10 others and we would get picked up for work in an big old yellow school bus. There were days when it got to -32 with a wind-chill of -40 and we wouldn’t be allowed to leave the house due to frost-bite warnings. It wouldn't be everyone’s first choice to visit way out in the prairies, however it didn’t bother me - I knew it was going to be an amazing opportunity and that I would immerse myself into wherever I went and be open to meeting new people (some of who I am now able to call friends for life – even if I’m not that good at snow-boarding still ha!).

After the ski season, I went to Toronto to try and find events work (my interest of work experience back home), and ended up getting work at the Hard Rock Café right in the downtown CBD. Unfortunately the work wasn’t full time, nothing else was coming up and money was going down fast, so on a whim, I took a bus to Niagara Falls and found work on the spot at the brand new opening restaurant ‘Margaritaville’.

Jimmy Buffet is pretty big in North America and has multiple Margaritaville themed restaurant/bars around the States and some parts of the Caribbean (the first one began in Key West, Florida); however this little kiwi had never heard of him. I was quickly thrown into orientation with a whole bunch of other newbies; some local and a couple of other foreigners – one from Turkey and one from Aussie. I was the only kiwi and loved it! Made some great friends here too and had the best summer working and living in Niagara Falls (and fond memories now whenever I hear the song Margaritaville!).

Alas, my visa was coming to an end and no sponsorship opportunities at M’ville, so it was back home to NZ. That flight back was the most horrible flight of my life to date. Not with regards to the actual flight itself (I have definitely had some not-so-good flights since), but because I wasn’t ready to go back. I didn’t want to go back. I wasn’t finished with this great place. Back then it was only a 1-year visa, now it is 2-years and the age limit has increased to 35; I wish two years had been an option for me. Or at least a returner visa once I got back (they got rid of that whilst I was over there).

Upon return to NZ, I basically got a corporate job, saved up again and went to try for life in the UK. 1 year there was enough for me and again, some great times were had with great people, but it just didn’t have that same feeling that I got with Canada.

I have been back to Canada since for a 3 week trip over Xmas 2014/New Years 2015 and loved every minute of it (even when I got stranded for 6 hours at Halifax Airport and arrived in Ottawa to freezing rain! That definitely doesn’t happen here in little NZ!). From drinking and epic scenery in Banff, to Christmas in the small town of Alonsa with my friend’s family, to New Years in Montreal; and finally getting to an ice-hockey game in Vancouver - I still have big feels for this place.

Since then I have travelled a lot more – Hong Kong, Ireland, Bali, Croatia, Amsterdam, Germany, Thailand, Hawaii and next up is Vietnam. And the more I meet travellers, the more the list of places to visit is continuously growing. I am happily infected with this travel bug and I only have Canada to blame. I wouldn’t have it any other way :)

Why not settling on games that is fun and at the same time your earning. Well it'll make suspense because of the game as well but dude just try it and it gave me hope while pandemic is real rn. The Attraction to Gambling

Aw this takes me back and reminds me of my first trip too. All it takes is one amazing country, and the travel bug has got ya. The hard part of living somewhere for a while is when you leave that country takes a little piece of your heart but is still something I would not trade for anything!
Great read, thank you for taking me on your very first adventure. Makes me wanna pack up and head to Canada ;)