Our Favourite Places To Eat In And Around Cockburn

Our Favourite Places To Eat In And Around Cockburn 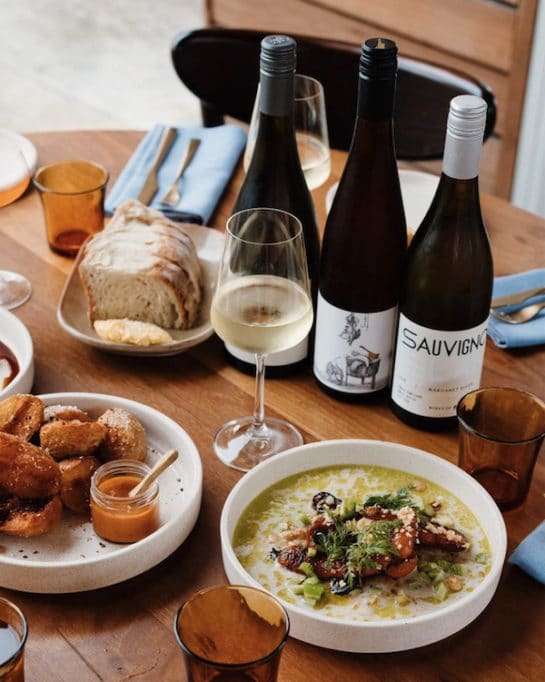 Sure, we might have giggled as teens every time we went past a Cockburn sign – but when it comes to the food offerings in this great southern land? With so many quality eats, it’s no laughing matter. Here are just a few of our favourites in and around Cockburn.

We’ll wax lyrical about Bread in Common all day long – so when they expanded their offerings to include Coogee Common, we couldn’t have been more pleased. The restaurant occupies the historic Coogee Hotel site; built in 1894, it includes extensive grounds which are now put to good use as veggie gardens for both restaurants – and are home to a resident hive of bees. This connection to produce is reflected in their menu, which is tangibly seasonal – a lot of it is grown on the Common’s doorstep, after all. Scallop ceviche, raw turnip and coastal herbs is just one feature of the springtime menu, while mushroom tagliatelle with ricotta makes use of the garden’s greens.

Tucked in between Cockburn’s shopping centre and the neighbouring train station, you’ll find Loui Sushi – a hidden gem dishing up some A-game Japanese fare. Lustrous and juicy teriyaki, lovingly prepared sushi, and – a real favourite of ours – seared aburi-style nigiri.

Just a few doors down from Loui’s, you’ll find another hidden gem: Noot’s. No, we’re not doing our best Pingu impression – but we’d certainly like to toot a horn or two for Noot’s. Fresh and packed with flavour, as well as reasonably priced? We’re pretty jealous it’s not at the end of our street.

It almost seems unfair how many ace eateries are along this one lil’ strip in Cockburn… As if the last two weren’t enough, it’s also the same place that you’ll find Congee House. This Asian