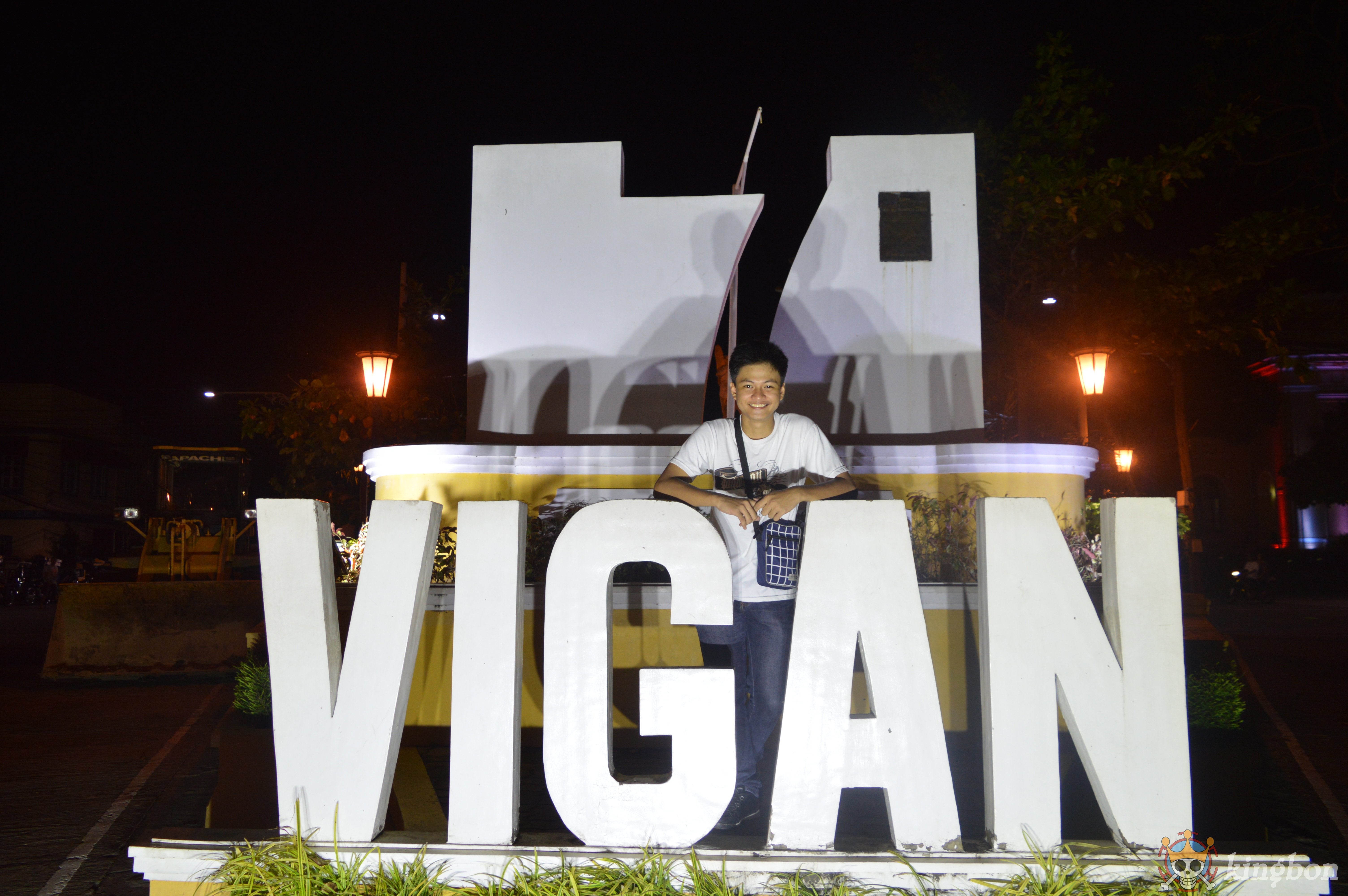 Vigan is a city in the Philippines, on the west cost of Luzon island. Vigan became part of the UNESCO World heritage list on December 2, 1999. Because it is known for well-preserved spanish colonial and asia architecture established in the 16th century.

Ilocos Sur
is a province in the Philippines located in the Ilocos Region in Luzon. Vigan City, located on the mouth of the Mestizo River is the provincial capital. Ilocos Sur is bordered by Ilocos Norte andAbra to the north, Mountain Province to the east, La Union and Benguet to the south and the South China Sea to the west.

Baluarte Vigan – Fortress of Vigan
The Baluarte or fortress is a must-see attraction for first time visitors, and even for those who have visited Vigan before. It has a mini zoo with animals from other countries and others endemic to the Philippines. It is private collection and is therefore continuously being improved. It is owned by Mr. Chavit Singson, a well-loved son of Vigan and well-known to most Filipinos and foreigners who follow the Philippine political scene. For more info visit>> Vigan.ph

Walking in Calle Crisologo is just like travelling in time.


Crisologo Museum or Vigan House national historical Institute Branch
The perpetuation of the memory of a tragic event is an interesting impetus for establishing a museum. The museum consist of the preserved ancestral home of statesman Floro S. Crisologo and the family’s memorabilia and private collection of religious figures as well as some permanent exhibits that have to do with Northern Luzon’s  history, ethnography, archaeology and natural history.

The mansion of the Crisologos is open for public viewing throughout the week.

Bantay Belfry
A ten-minute ride away from Vigan is the historic Bantay Belfry, which sits on hill. This towering structure is one of the sights that should be visited by travelers not only because of its historical and cultural significance but also because of its commanding view of Vigan from highest portion of it that can be climbed. It was said to be the people’s watchtower, part of the city’s defense that helps in alerting it against possible enemies. It was built in 1571. Source: Vigan.ph

We enjoy the panoramic view of the land set upon a background of white and blue skies. See at the picture. ^^

Kalesa Ride
Vigan is never Vigan without a kalesa ride.

Add kingbon to your subscriptions feed

Why not settling on games that is fun and at the same time your earning. Well it'll make suspense b增大丸

An ideal tourist place. If I need to explore, I will probably come here. But funding is probably a bit 美國黑金ptt

If I need to explore, I will probably come here. But funding is probably a bit difficult for 藍色小藥丸

An ideal tourist place. If I need to explore, I will probably come here. But funding is probably a bit difficult for me. It is a dream. lolbeans.

Why not settling on games that is fun and at the same time your earning. Well it'll make suspense because of the game as well but dude just try it and it gave me hope while pandemic is real rn. Boost Your Chances of Winning Money in Online Casino Entities With These Tips