How to take an adventure in america?

How to take an adventure in america? 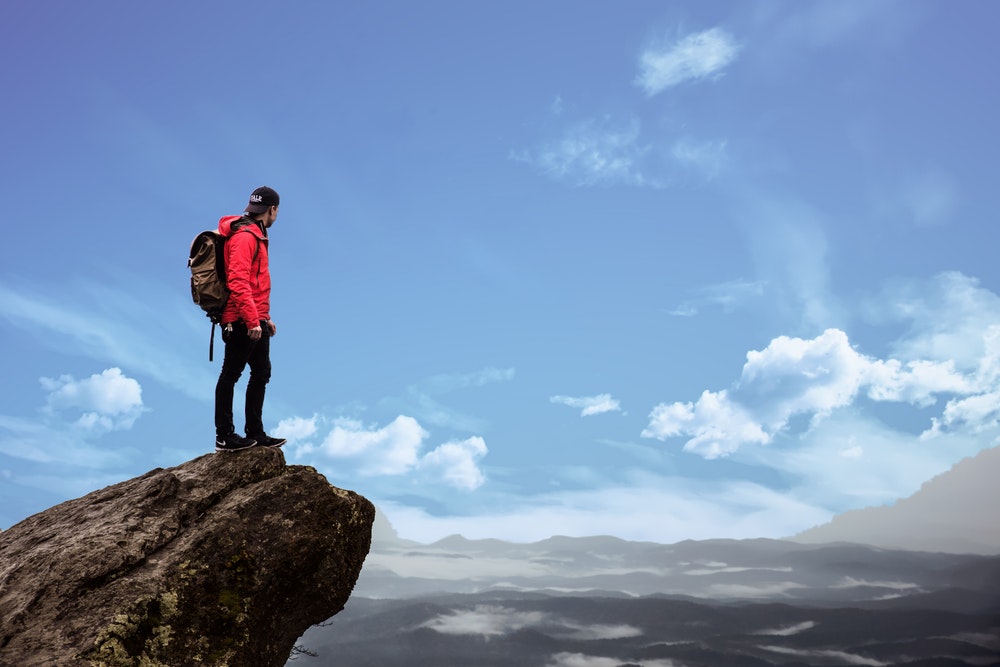 If you love taking adventures and love flying around the world to discover strange and charming tourist attractions, you should know that you came to the right place.

Here I’ll show you six of the best tourism destinations in the USA which is one of the major tourism places in the world.

If you prefer visiting natural places, Grand Canyon is the best-chosen one for you, it is not just a natural attraction it is a masterpiece of natural art.

It is located in northern Arizona and carved by Colorado river several million years ago.

It reveals the different earth layers which created 1.75 billion years ago, when you see these layers you will feel that you read a historical book, the canyon shows how the time affects the rocks all over the years.

It is not the deepest or the longest canyon in the world but its enormous size and colorful landscape make it really special compared with any other canyon.

The visitor's expression when they see the Grand Canyon always be ooh and ahh, that’s because of its amazing colors and its greatness.

To who love having exciting experiences, there are pinky snakes there which match the rock colors. The Grand canyon pink color is the most common snake in the park.

None of us don’t know Niagara falls, it is one of the most charming waterfalls in the world, it has created a natural borders between the USA and Canada.

A strange fact about niagara falls is the fish traveling over, you many not believe that, but you can check by visiting the cave of winds, you might meet someone who has been struck by a fish in his journey.

Another strange fact, it was frozen solid in the 1800s and it is very rarely if you found a trickle of water falls down over it.

As for the amount of water which fall down we will find that 28,000,000 liters of water fall down every second.

An important fact about this fall is not being the tallest fall in the world, but there are 500 waterfalls taller than Niagara.

Yellowstone is a natural park which is a home of an ancient volcano which has created a dramatic landscape with a natural and awesome colors.

It is the oldest national park in the USA and a really good place for the wildlife.

It’s eye catching gateway and the most awesome one I have ever seen. it rises above the city with an artistic view. You can see it miles away.

It was built in 1960s, and located at the site of St. Louis' founding on the west bank of the Mississippi River.  you can use elevators to transport to the top of the Arch and take a souvenir photos.

It is a national memorial located in South Dakota and considered as one of the most unmistakable landmarks in America.

It is constructed in the early of the 20th century and depicts the faces of four American presidents.

If you seek for calm and relaxing, I recommend this spectacular beach to you. You can’t visit Los Angeles without visiting this magic beach.

Venice beach has many activities like dancing, sculpting, singing for passersby, many performers juggle and many shop souvenirs.

Grabbing fresh drinks, walking with friends along the beach and practicing these activities make your time more vital and funny.

Add HeshamFathi to your subscriptions feed

Awesome tips! Even being from America I found it useful!