Places To Visit In Lucknow (Residency)

Places To Visit In Lucknow (Residency) 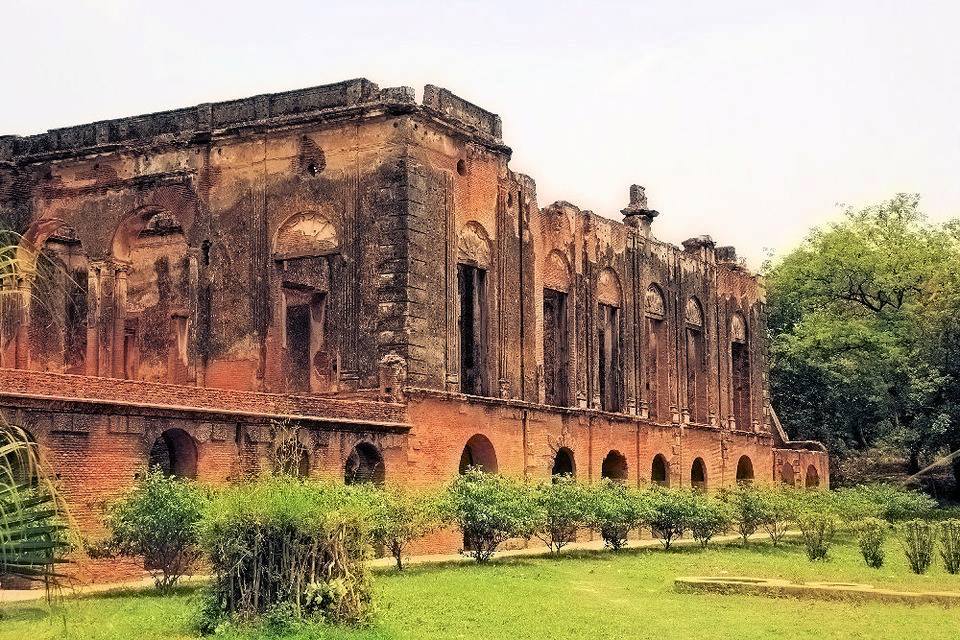 The Lucknow Residency is a witness of the First war of Independence in 1857. Lying to south of Gomti river its roofless buildings and smashed walls sprawling in a vast area of 33 acres stands witness to one of the most memorable siege of this British stronghold by the Avadh forces in 1857.

The foundation of the famous Residential complex called residency was laid by Nawab Asaf-ud-daula of Avadh in 1775 after the court moved from Faizabad to Lucknow with a view to accommodate the British visitors. During the rule of Nawab Saadat Ali Khan (1798-1814), the construction of the main residency building was completed. With growing need, in course of time a number of buildings were added to this complex and thus achieved the shape of an exclusive European settlement. Nawab Saadat Ali Khan also arranged for a special guard of honour of Colonel Baillie in the south-eastern part of the Residency, with this the portal came to be known as Baillie Guard Gate.

The unjust annexation of Avadh by the British and Wajid Ali Shah’s exile at Calcutta (7th Feb. 1856) enraged the people of Avadh with unprecedented fury, the resentment of which was burst into flames on 30th May 1857, when troops defied the British authority and started the war. Under the command of Maulvi Ahmad Ullah Shah, the attack on the Residency began on the 30th June, 1857. Indian soldiers started shelling the British forces on 1st July 1857 in a room on the eastern flank. Miss Palmer daughter of Colonel Palmer was injured in leg by sniper’s bullet. The very day Henry Lawrence fell to the bullets fired by the revolutionary forces and succumbed to his injury on 4th July 1857 in Dr. Fayrer’s house.

Thus, the attack of the Indian soldiers on Residency forced the British officers and their families to remain captive in the Residency for a period of 86 days. Due to the constant siege by the revolutionaries, epidemic broke out in the Residency, as a result of which more Europeans died of disease than perished in combat. It was only on 17th Nov. 1987 that Sir Colin Campbell forces could establish communication with Residency after four days of constant fighting. The evacuation of the British could take place only on 22nd November via Dilkusha and Sikendrabagh. The withdrawal left the Residency and indeed all Lucknow except the Alambagh in the hands of Begum Hazrat Mahal and freedom fighters and it could be regained only after a year of street by street and house by house fighting by Avadh forces who offered stubborn resistance to the British forces.

The site of Residency now consists of ruins of majestic buildings which give an indication to the various nature of activities within the complex. Besides the main Residency building, there was the Sheep house, Slaughter house, Sikh square, Dr.Fayrer’s house, Banqueting hall, the Treasury house, Begum Kothi the Church, Mosque, Imambara and the native hospital etc. that deserve mention. The structures which are still in existence are described here.
The Model Room, a part of the main Residency Building, which housed a model of Residency as it was before the 1857 War, has now been converted into a full-fledged Museum displaying the original model of Residency, old lithographs, photographs, paintings, documents and period-objects, besides a diorama of Residency siege, giving an accurate visual account of the freedom struggle of 1857 in a chronological and systematic way. Besides, a gallery showing the excavated objects has also been added.