Varanasi The Oldest Living City Of The World

Varanasi The Oldest Living City Of The World 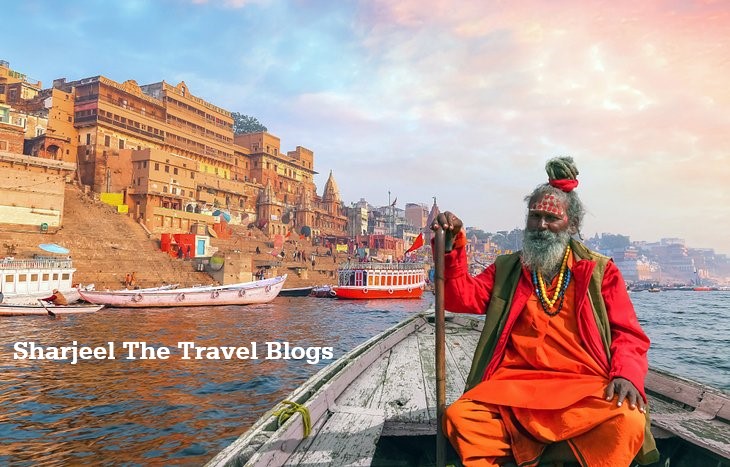 Lying in the south of Uttar Pradesh, on the banks of the holy River Ganga, breathes Varanasi, which is believed to be the the oldest living city in the world. For centuries, the mystic of this place has been attracting pilgrims from across India as well as abroad. A dwelling of ancient domes, muths, ashrams, priests, narrow lanes with shops filled with Benaresi sarees, Varanasi represents the colorful and fascinating India of your dreams. With intimate rituals of life and death being parallelly performed on the Ghats, you’ll find it exhilarating to explore the religious geography of this city. Walk through the busy alleyways or watch the sunrise from a boat for an unforgettable experience. Trace the perimeter of the city, paying homage to shrines all the way. Who knows, a journey to this City of Light may turn out to be your favorite stop of all.

Varanasi (Benares, Kashi) is the oldest living city in the world. It is the most sought after pilgrimage town for Hindus. It is believed, if anyone dies in Varanasi they attain salvation and freedom from the cycle of birth and rebirth.

Ganges is said to have its origins in the tresses of Lord Shiva and in Varanasi, it expands to the mighty river that we know of. The city is a center of learning and civilization for over 3000 years. With Sarnath, the place where Buddha preached his first sermon after enlightenment, just 10 km away, Varanasi has been a symbol of Hindu renaissance. Knowledge, philosophy, culture, devotion to Gods, Indian arts and crafts have all flourished here for centuries. Also a pilgrimage place for Jains, Varanasi is believed to be the birthplace of Parsvanath, the twenty-third Tirthankar.

Vaishnavism and Shaivism have co-existed in Varanasi harmoniously. With a number of temples, Mrs. Annie Besant chose Varanasi as the home for her ‘Theosophical Society’ and Pandit Madan Mohan Malviya, to institute ‘Benares Hindu University, the biggest University in Asia. Ayurveda is said to be originated at Varanasi and is believed to be the basis of modern medical sciences such as Plastic surgery, Cataract and Calculus operations. Maharshi Patanjali, the preceptor of Ayurveda and Yoga, was also affiliated with Varanasi, the holy city. Varanasi is also famous for its trade and commerce, especially for the finest silks and gold and silver brocades, since the early days.

Varanasi has also been a great center of learning for ages. Varanasi is associated with promotion of spiritualism, mysticism, Sanskrit, yoga and Hindi language and honored authors such as the ever-famous novelist Prem Chand and Tulsi Das, the famous saint-poet who wrote Ram Charit Manas. Aptly called as the cultural capital of India, Varanasi has provided the right platform for all cultural activities to flourish. Many exponents of dance and music have come from Varanasi. Ravi Shankar, the internationally renowned Sitar maestro and Ustad Bismillah Khan, (the famous Shehnai player) are all sons of the blessed city or have lived here for major part of their lives.