A Glimpse of India

A Glimpse of India 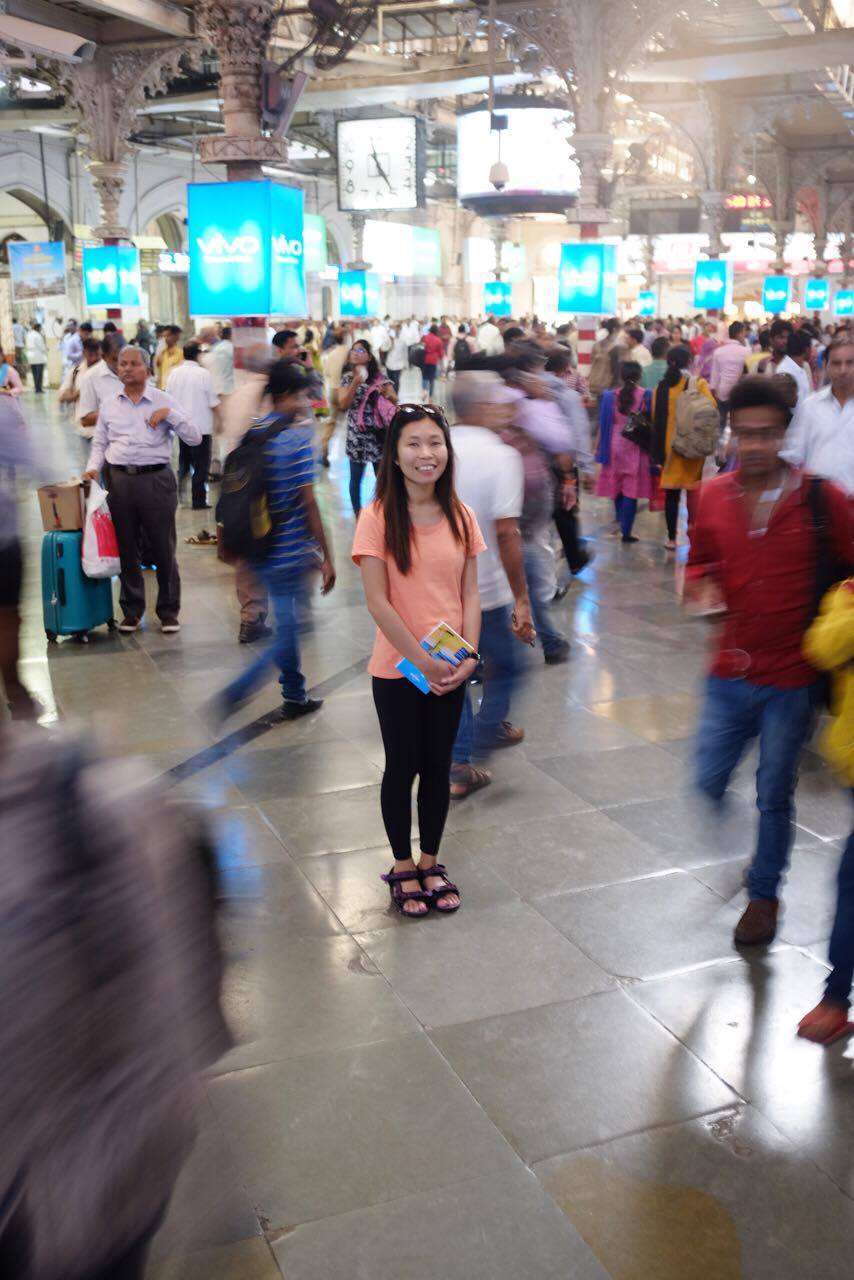 A GLIMPSE OF INDIA (Mumbai)


"Ik ben benieuwd "( I am curious ). Excited!!!
That was my reaction when Rob told me that we were going to India for 2 months. I heard many stories about India, he said that it would really be an adventure for me. Hearing that from him I was kind of excited and a bit scared.

India is one of the largest democratic country in the world.Its population is said to be one of the fastest growing rate which may eventually exceed that of China.
According to the New World Health, it is the 7th richest country in the world.Not only India's wealth is rising but also the literacy of its citizens. English is considered an official language aside from Hindi. But the social and economic problems of India still remain which can be apparent in the environment and the "corruption" that is said to be rampant in its government.

But why travelling to India remains popular as ever?

As I engulf into a 2 month journey in some parts of India I discovered how diverse it is as a nation in terms of its architecture,culture and history. It also offers various number of religion like Hinduism,Buddhism,Islam and Christianity.

Photo: Architecture such as this. You will be amazed . (Mumbai, India)

Mumbai is the capital city of the Indian state Maharashtra.It is considered to be the populous and wealthiest city in India.

We arrived in Chatrapati Shivaji International Airport (CSIA)- Mumbai Airport in the afternoon of November 22, 2016.The ATM was empty because the government was about to launch the new 500 and 2000 Rupee bills. The fake bills is said to be circulating in India rampantly and this is the government's way to eradicate it. So we were forced to have some currencies exchanged at the airport (not a good rate that time). There's a metered rickshaw available at the airport and we hired one for 600 rupees going to Colaba,25km away from the airport, place where many backpacker hostels are found.We stayed in the Sea Shore Hotel which was 1200 Rupees a night.

India offers variety of dishes.The food differs in every part of India.Indian cuisine is one of the most popular in the world.But if there's one thing common in Indian food, it is the spices they're using which is composed of turmeric,chili, cumin,coriander, black peppercorns, saffron, cardamom, cinammon, garlic and onion. They also use dried and fresh leaves of mint,coriander and bay when cooking.

Photo: Chicken Tandoori,Biryani,pickled onions. Usually when you order a meal they usually serve you with fresh onions and lime or lemon.

Who would have thought that inside this building (photo above) is a train station. India was once a a British colony, and in Mumbai you can see the British influence through their architecture. Under the British rule, Mumbai was developed into a modern port and city.A beauty worth seeing.

Photo: Inside the CST, where the filming of the "Jai Ho" song in the movie "The Slumdog Millionaire"

The Gateway of India

The Gateway of India is an arch monument built during the 20th century in Bombay, India.[2] The monument was erected to commemorate the landing of King George V and Queen Mary at Apollo Bunder on their visit to India in 1911.(Wikipedia)

Photo: Rob and The Gateway of India at daytime

Photo: Gateway of India at night

ELEPHANTA CAVES
Elephanta Caves (the cave temples at the historical site of Elephanta are dedicated to Shiva) are a network of sculpted caves located on Elephanta Island, or Gharapuri (literally "the city of caves") in Mumbai Harbour, 10 kilometres (6.2 mi) to the east of the city of Mumbai in the Indian state of Maharashtra.(source:WIkipedia)

In our 3-night stay in Mumbai, I was amazed by the architecture they have. It is as if I am in a place in Europe with its magnificent and grand infrastructure.  India is very rich in history brought about the colonization by the British and Portuguese alike.

The food, I was expecting the food to be too spicy but it was not. It was an explosion of spices. Something I never tasted before, I was introduced to the blend of spices which they called masala.

I am excited to discover more of India.I am ready to be surprised, be amazed, be in awe and even be in shock as Rob and I journey to the south.