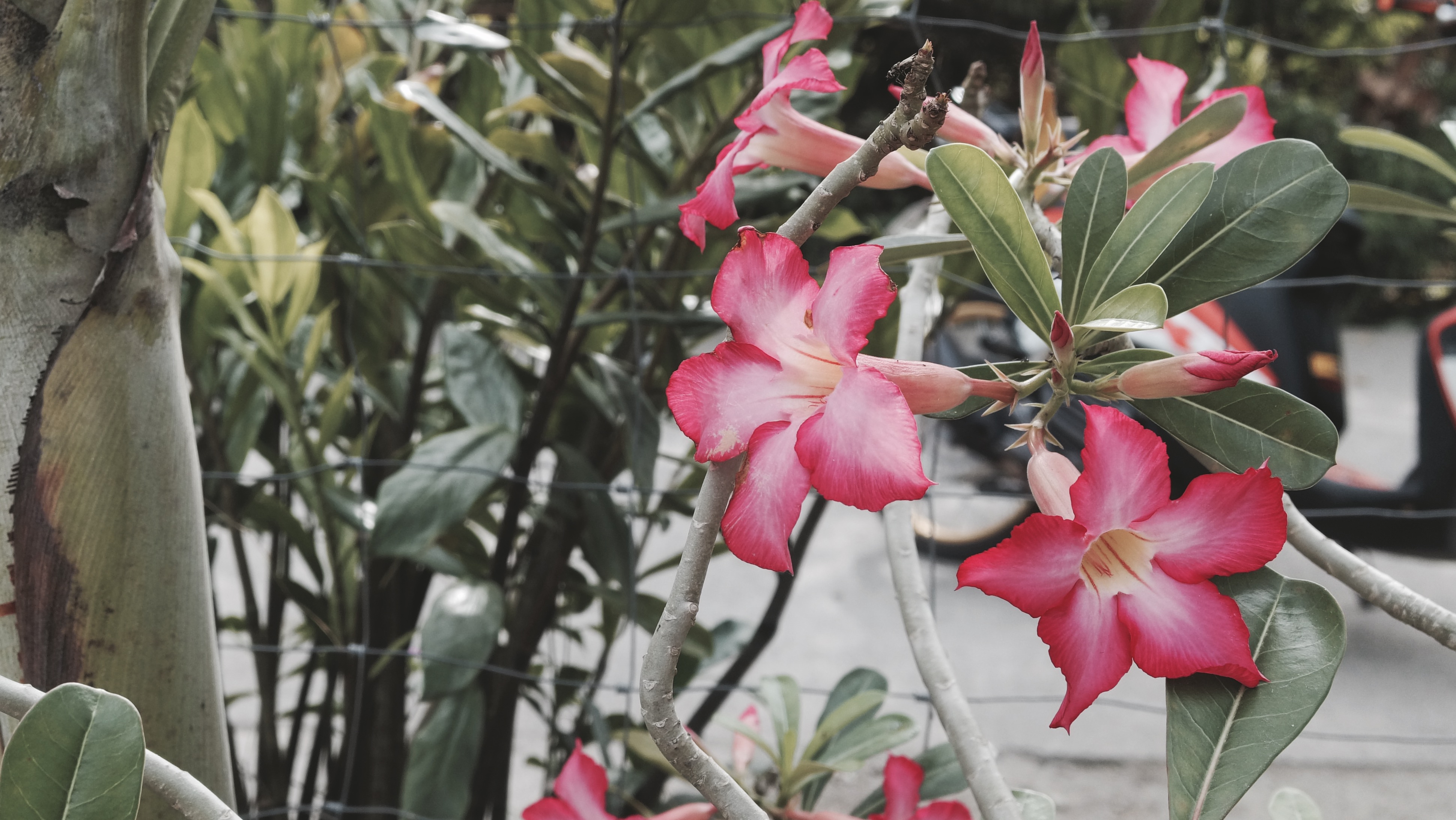 This was Nicole and I's second stop on our big adventure and I was lucky enough to visit the Philippines with Nicole by my side because this is her Motherland! This was actually her first time being able to explore her country and we had plenty of family members to visit, adventures planned and memories to make.


Manila Madness
Manila definitely embodies the true staples of a capital city: the hustle and bustle, traffic, crowded spaces, different working classes and buildings upon buildings. Landing in Manila from Hong Kong was a bit of a fright for me. I was not prepared to be interrogated by border control! I do know that the staff do have to be quite stern and remain professional in all airports, however until then, I had never witnessed another person become so frazzled because of the way that they were being questioned. Thankfully my experience was not as bad as the person before me and I took a deep breath in and out and labelled it as a lesson worth learning.

For me the highlights of visiting Manila were the crazy jeepney journeys as well as eating Filipino food! Yes I am a foodie! I know locals would think that me calling the jeepney journeys crazy is completely ridiculous, but there is no way I will ever get used to the way people drive in Manila! The lack of indication, the constant switching of lanes and the battle between vehicles to get that extra car space ahead! My heart dropped to my butt far too many times! Their driving is CRAZY!

Baguio, Sagada & Tarlac
Nicole and I went on car journeys for hours on end with some of her family members. Our eyes were glued to the scenic surrounding and the winding roads. We got to view the more simple life, see the happiest communities, eat delicious food and go on a 1.4 km zip line!

Palawan Island
The both of us had our heart set on visiting one of the islands in Western Philippines! We were given such a great deal allowing us to fly to Puerto Princesa, Palawan from Manila, stay in a 4* hotel, go on a city tour, island hopping tour and underground river tour all for under 200 GBP each! But how? Booking through a local travel agent rather than booking from outside of the country, that’s how!

We stayed in Panja resort, Puerto Princesa. The hotel was faultless! We got so much more than our money’s worth in regards to the accommodation itself, the hotel service, the food and the location. I would definitely recommend it to anyone without hesitation, it is stunning!

The Puerto Princesa city tour was a bit long winded, but there is no way that we would have been able to see so much of the city in such a short space of time if it wasn’t for this tour and our very lively guide. We enjoyed the Honda Bay island hopping tour so much more! It was right up our street: boat trips, amazing scenery, clear water, sandy beaches, snorkelling, fresh seafood, watersports and great company!

I had no idea that the Puerto Princesa Underground River is listed as one of the seven natural wonders of the world! The fact that we were able to visit, experience a snippet of the underground river and appreciate its beauty for so little is completely mind blowing! Before going on the underground river tour Nicole and I also went on a mangrove paddle boat tour which was quite interesting as well as surprising as we got to see monkeys and various snakes in their natural habitat.

I would love to return to Palawan and visit El Nido and Coron! Both locations look breathtaking, but unfortunately this time around we did not have enough time to get there let alone experience what they have to offer!


La Union
Another adventure in the Philippines! We took a 5 hour coach journey to San Juan, La Union - the Philippines very own surf resort. We arrived at our hotel in the early hours of the morning, but we somehow managed to get enough rest for our soon to be very adventurous day ahead.

First up was our introduction to surfing lesson with Elyu Classic Surf School. This was my first ever surfing experience and thank goodness it was not a bad one! I managed to stand up (just not for very long). Nicole did so much better! She literally made me laugh until I fell off my board with her oh so smooth ‘sliding through the DMs surfing stance!

Elyu had the cutest little four legged mascot named Migos! He literally made everyone all soppy and gooey eyed!

The next part of our day was unplanned but it ended up being the highlight of my whole trip in the Philippines! We took a 40 minute tricycle ride to San Gabriel. We wanted to see Tangadan Falls. I had seen a few photos in the little research I had done and it was only 500 php (around 7 GBP) for the 5 of us to visit. After the 40 minute tricycle ride we were unaware of the trek that we would have to do to get to the river! It was very challenging, we had to cross rivers, there was heavy rainfall, slippery rocks, mud and very try paths to tackle. But we made it to the waterfall! It was gorgeous and the water was so pure! Our time there was short lived because we heard warnings of Tangadan beginning to flood due to the heavy rainfall. Thankfully we all evacuated the danger zone quickly enough. We watched the rocks we had been sitting on previously get completely covered by harsh, muddy water.

Our last day in La Union was spent visiting Ma Cho Temple. We learnt about Taoism, which we now know is the Chinese version of Buddhism and we admired the beautiful, symbolic architecture. Before we got a coach back to Manila we stopped in Luna, La Union and took a quick whizz around the Bahay na Bato (Stone House). To be honest this is something that we could have skipped and not missed out on, but in the same breath it was quite interesting to see.


Nicole and I made it back to Manila later that evening and prepared for our next flight, can you guess where we went next?

Ohhh I love Palawan! There's always a conflict with my schedule when they visited the island. Someday....Nice trip! Hope you could visit the islands of Cebu.