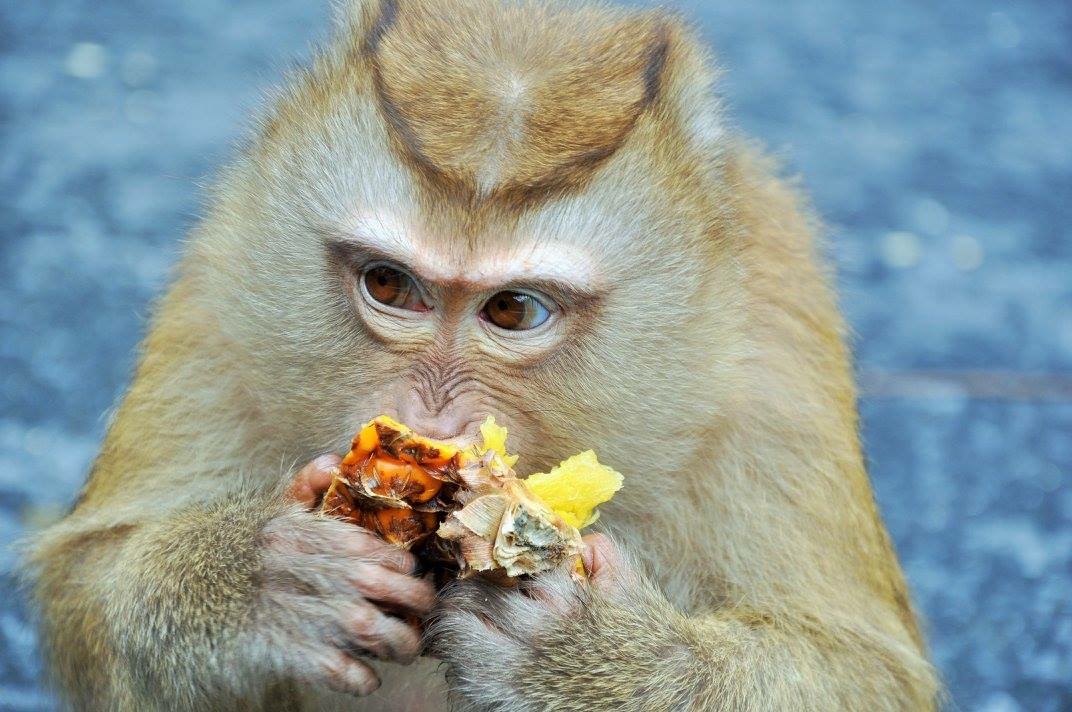 On arrival in Phuket we were more than relieved that we were only booked to stay there for three days...

Phuket Siray Hut Our stay for three days, which from the website looked like a really cute, couple get away from the hustle and bustle for three nights... However, it turned out to be pretty much the opposite... Silent, not remotely cultural and slightly creepy; but hey-ho!
Our Hut was more than basic; it said we'd booked a bed and breakfast and this is what we got...The swimming pool was filled with dirt, the water tasted almost contaminated and the entire place was deserted of any other guests. It had no character, no charisma and it was one of those places which made you feel a little uneasy. For breakfast we received an egg, a slice of toast and a sausage. Which was great because all I could have was the egg!
But we were here for three days so we set out in the scorching heat of the day and walked for miles into 'town'. The hotel staff mentioned about a bus service which went into town, ' a hop on hop-off service'. They forgot to mention that there was not a timetable for the bus; just that it turned up at the drivers connivance. After two hours of trying to get the bus we'd practically walked to Phuket town but we hopped on anyway to catch a bit of a breeze and a little shade too. The town was nice, it had slightly more character to it than our accommodation, however it wasn't anywhere I'd visit again. Despite the disappointment so far we did actually have something in mind to see whilst we were in Phuket. We'd heard that it was known to have lots of monkey's. Although we weren't too sure how long it would take us to find them. After slogging up Monkey Hill in the blazing humidity and thirty degrees heat we'd manage to arrive just at the right time. A local man who looks after them came along for feeding time.

Along with another couple we were given free fruits to give to the monkey's. These monkey's were not hanging around at all, the high pitched vicious sounds that came from their tiny bodies was electrifying to say the least; they kept us on our toes. They were fighting and fending for there food and they just kept on coming. I understand why it was called Monkey Hill now, because it was littered with monkey's. Left, right and centre! Adorable!
None the less not something you'd ever do in the UK...

Phuket was quiet, there isn't too much there and if I'm honest I wouldn't recommend it unless you're the type of person who prefer's barely even a corner shop around!