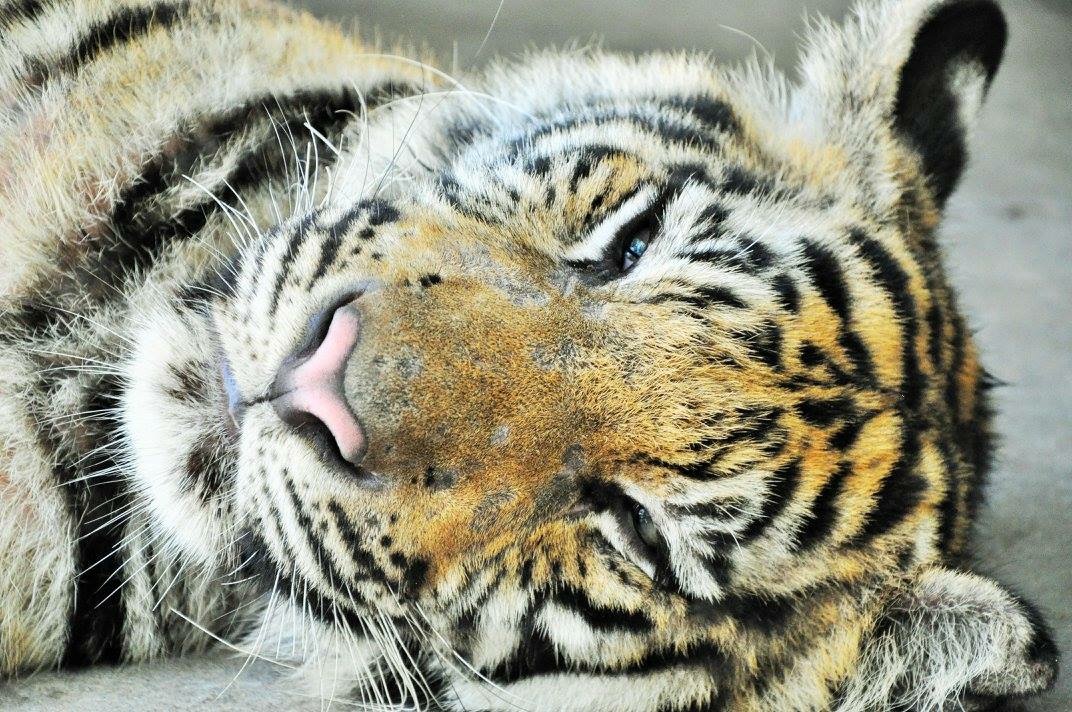 We got to Nay Yai Beach to another hut which we'd booked. Fairly cute, primarily a stop over before we flew to Malaysia at the end of the week but we had three ish days here.

It is very near to the airport, much like our first stop in Phuket there isn't much around. Whilst we were in Thailand we began obsessing over seven-elevens; little supermarket style shops which sells food cheaply. No where in Thailand seemed to be like Waitrose or Sainsbury's in the UK. They simply do not have that sort of fresh food shop like we do. Surviving on one meal a day because that is all we could budget for when we saw a seven-eleven it was like Christmas come early. They do the best chocolate milkshakes for about 60 pence. Not exactly healthy, but at least you could call it Calcium...not! It was about the only place we could get snacky food anywhere!

Our hut was right on Nay Yai beach, the restaurant for the hotel sat on the sandy white beach, overlooking the glistening water front. Once the tide was out far enough was trekked along the beach for about a mile to make the crossing to a little island of rocks of the beach and admired to water from there. On day two we booked a trip to the tiger zoo; here is where we went in the enclosures and got to stroke the tigers, expensive but just soo cool and really quite scary!

The rangers working there had great control over the animals but you did question if the tiger was going to turn round and eat you...

The rest of our time we just spent enjoying the local bars, restaurants, beaches, free wifi and we figured we should have another sample of Thai massage before we left Thailand in the morning!