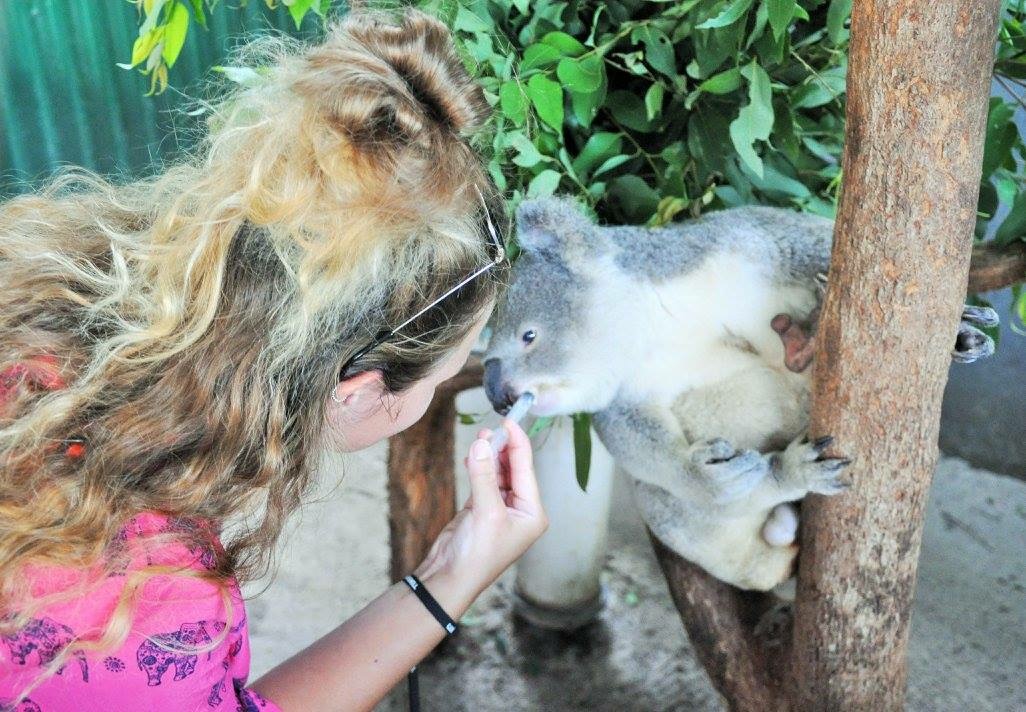 It was our third week in Australia and we were well and truly in to the Aussie swing of things; we were living life on the road well...

At this point we'd driven out of Sydney, through Newcastle, Port Macquire, Coffs Harbour and further up the coast towards Brisbane, Gold coast, Sunshine coast and Noosa Heads. Sadly Brisbane seemed disappointing when we got there, we also couldn't find a free camping spot near by to the city which put us off stopping a little. (As budget was getting tight). We were told that the Gold coast wasn't too nice either so we'd already driven through that. As we approached Brisbane we just continued to drive. We stopped at Noosa heads instead, not planned but completely perfect!

Noosa if I may say is one of the best beaches we went too along the whole east coast. We spent hours at Noosa, the beach spread for miles; steamy white sand crumbled between our toes, warming the base of our feet, whilst the sound of crashing waves poured into our ears. As alike all Australian beaches the lifeguards sat watching closely to see anybody in need of help. Helicopters patrolled the area every half an hour on shark watch and bodies lay all over soaking up the glorious sunshine. Noosa was a great day for us, we discovered I can't body board and that being British we were prone to burning! Despite having travelled for two months we were still very much at risk of burning!

Driving on we headed up towards Byron Bay; where we stayed with a friend of a friend in their much bigger, better camper van during the nights, which wasn't so hot. Byron had some super quirky little shops and cafes around, I would say it's slightly on par with Camden in London only on the beach. Having had it not been raining whilst we were there I think we might have loved it a little more. Byron Bay is cool, quirky and full of surfers; we headed out snorkelling to the wreck, but got caught in a rip current and never ended up seeing it. In Australia the lifeguards do actually know what they're doing, believe it or not! Don't be British, just swim where they say too.

The only advice I would give if you are driving the east coast, is to check up when jelly fish season is because we weren't aware that as we got further up the coast towards Cairns we wouldn't be able to swim in a lot of areas and it is strongly advised that you were a stinger suit if you do want to swim. (Which of course we didn't have). Also being British we didn't think about the fact that crocodiles might have been around as we got more into the tropics of the country! But the locals are very helpful, it's almost as if they could tell we weren't Australian.

Seen as the rain meant that the beach wasn't such a great idea, we went for a drive and discovered a super cheap ride park and the Koala's at the zoo.
I think we might have paid around fifteen pounds each for the opportunity to go into feed, hold and stroke the Koala's with the keepers. Koala's if you didn't know are very lazy! According to the facts they sleep for twenty hours of the day, the others are spent collecting food; not that they do much collecting. They eat poison ivy, which only they can digest. They also have chlamydia!
We got to spent about half an hour feeding them, stroking them and learning a few new things about them too. Well worth it!