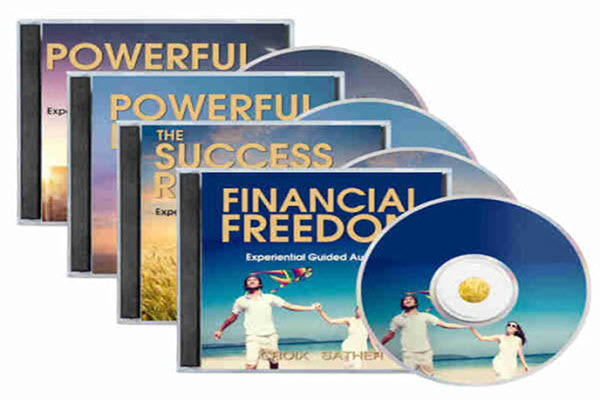 This article first defines trauma and then discusses its numerous aftershocks. It discusses such manifestations as post-traumatic stress disorder (PTSD), the adult child syndrome, retriggerings, self-image, and the inabiality to experience intimacy.

The amygdala, the two almond-shaped nuclei located at the end of the hippocampus in the limbic system, serves as the brain's "smoke detector," continually scanning for imminent danger, even if that danger is only an approximation of a counter-survival or threatening incident decades earlier. It receives and processes information far faster than the upper, neo-cortex portion does, and

when it perceives even a hint of what has already been demonstrated as dangerous, it activates its fight-flight-freeze mode mechanism, generating high amounts of stress hormones Instant Manifestation Secrets that prime the central nervous system to react and prepare the person to take appropriate, survival-augmenting action. The danger can either be actual or perceived, present or just retriggered from the past. Primed and pumped, he becomes armed to combat or escape the threat with the aid of high oxygen intake, an elevated heart rate, and increased blood pressure.

While standard memoires can be jarred, traumas are retriggered, along with their physiological effects, and are stored as frozen, disconnected fragments, not interrelated associations that tell a particular story. That trigger can reach hairpin proportions. A person may physically and intellectually move on, but, unless his trauma has been resolved and integrated, he remains forever emotionally attached to it. It creates a duality of present and past, as if he

were forced to place one foot in each period. "To people reliving a trauma,

nothing makes sense; they are trapped in a life-or-death situation, a state of paralyzing fear or blind rage," according to Bessel van der Kolk in The Body Keeps the Score: Brain, Mind, and Body in the Healing of Trauma.

Add daphnejimenes to your subscriptions feed