The Hard Truths Of Being A Long Term Traveler

The Hard Truths Of Being A Long Term Traveler 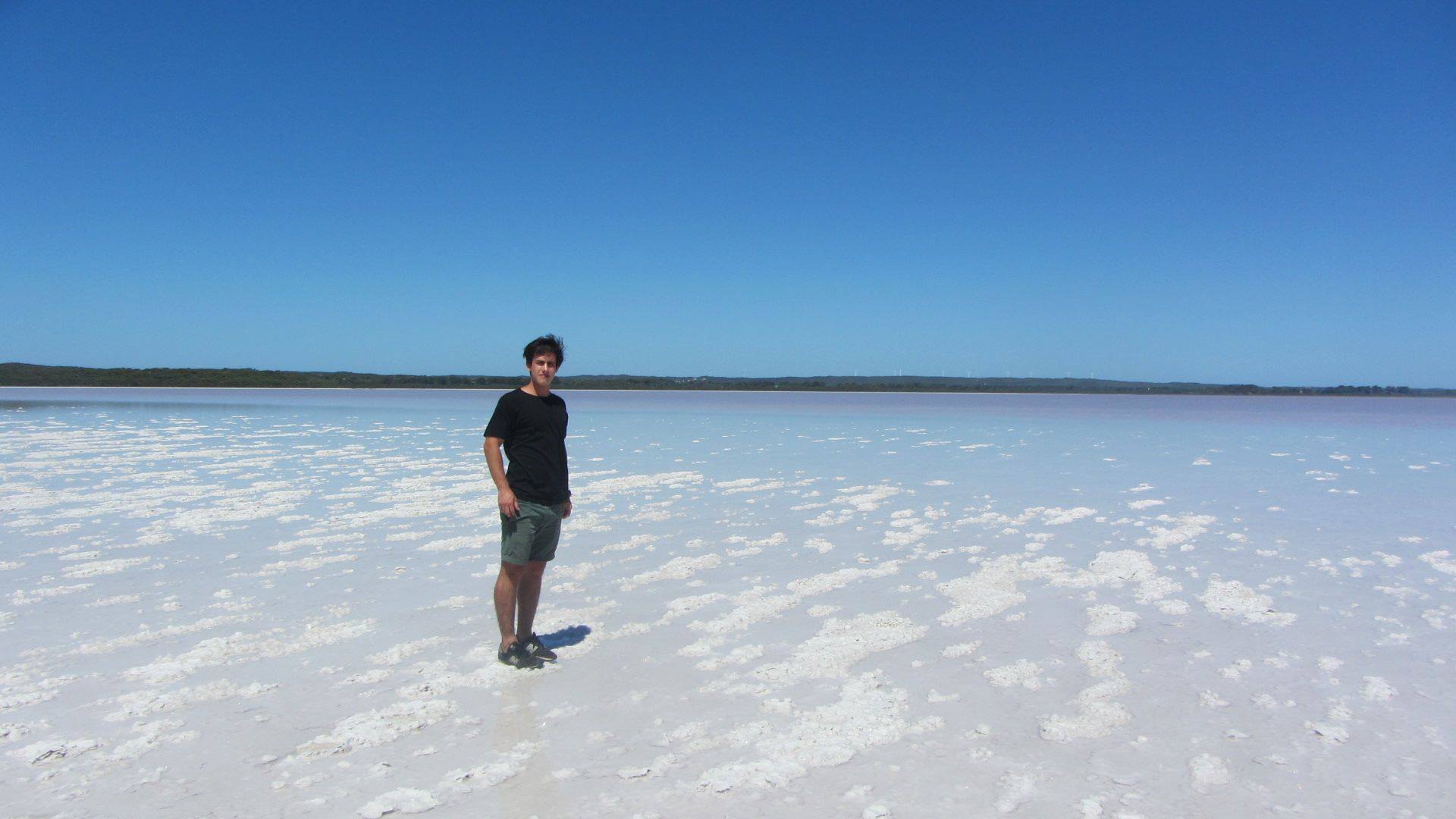 It’s funny the life of the traveler; it can be the most interesting, incredible, mind blowing and adventurous lifestyle ever. At least that’s how everyone sees it from the outside. They see the pictures, watch the videos, read the stories of other travelers, and they feel inspired, or jealous, or that they aren’t doing enough with their lives.


But they never get to see the hard part.


“What can that be?” I’ve been asked that question hundreds of times. You see, I’ve been on the road for six and a half years and counting. I’ve lived in four continents and already lost count of how many countries I have visited. It’s not like I do it for the number, never have, I visit them and stay in them for as long as I need, until I feel I’ve seen, done, or had enough.


During those visits, or months spent living in places I’ve met hundreds of travelers, and locals too, who all get marveled at my lifestyle or stories. To be honest, at the end of the day I enjoy it, I am happy, or satisfied; happiness is a feeling that I discarded a long time ago. I decided that seeking happiness was pointless, as I wanted to experience different emotions, even sadness, to be pleased with how I lived. That’s happiness for me, knowing I got to feel, to experience, to live.


Anyways, getting back to the point, all these people I’ve met many don’t understand the hard parts the traveler goes through. I’m no tourist, I’m not even a traveler to be honest, I became a nomad and as such I don’t have a home anymore.

It was my choice yes. It’s great to move places and stay two months in Vietnam, six in New Zealand, four in Colombia. You get to see things just a few people see, but especially you get to experience things that others don’t, not even in a lifetime.


In six years I have been back home at least once a year, I try to go during Christmas, although sometimes it hasn’t been possible. Every time I go I’m thrilled to see my family, I get filled with a mixture of melancholy and excitement, I get filled with energy and strength, but then sadness for seeing how much things changed, people changed and I wasn’t there. Then I try to fit in, only to realize I don’t anymore.


Is as if I was the missing piece of the puzzle, but it’s not my puzzle anymore. Yes, my family sure feels incomplete without me there, and I’m also so without them, but I, as a puzzle piece don’t fit anymore. I can’t complete it anymore, so I search.


I figure if I move again, if I go out searching I might find a place that I’ll be able to call home. Has it happened?


I still ask myself that question.


Settling down in a place


My travels took me to Thailand, where I chose to settle and work for a while. Six months it’s been, more than in most of my previous experiences.


I like it here, it’s easy, it’s affordable, relaxing and I found a great group of friends and a routine. I was burning in motivation for the first three to four months. Then, one by one my group of “digital nomad” friends started leaving.


As I walked into my apartment the other night I realized I had reached my quota, I had received everything I could from Thailand and it was wise to move. Problem was, I didn’t have enough money.


The nomad life had trapped me in paradise, a paradise I’m forced to call home but has nothing that reminds me of what I define as home. Friends are gone, work hasn’t taken off as expected and despite enjoying my own company, I started to feel lonely.


Hard work is my only option, I will make my own luck and in a few months I’ll be out of this situation. That is my new motivation. However, that’s another hard truth about the nomad life, feeling trapped even when and where you’re supposed to be free.


Sure, someday I’ll tell someone about how I got stuck in Thailand for being almost broke, and that someone will say: “Hey man! I can think of worst places to be trapped in. You were trapped in paradise! What a story”, and then laugh it off as if it was all a joke.


I’ll look back thinking about the struggles, about how lonely it was, how complicated it was, and how much I missed stability. Then I’ll remember how I pulled through, how I made it out, how I moved to another place, experienced paradise, went out, met great people, why not a girl, fell in love and moved on with a new air of bliss in my mind and spirit, and I’ll also laugh it off as if it was all a joke. The difference is that I’ll know it was my story, I lived it, I wrote it, I experienced it. I left my comfort zone and I faced fears, curiosities, followed hunches and dreams, fell down, got up and kept going, against all odds I just kept going, kept living, and then I’ll be able to stop.


That’s when I’ll look at the hard truth face to face, look into her eyes and know that despite its existence, I lived.

Add gianbonco to your subscriptions feed

we loved your post, what a great sound of traveling, we are looking forward to visiting this amazing place one day, we wish to see some more awesome your traveling feeds soon, all the best from Nepal

Hey @Identity-K thanks for the comment. I think everyone has their own reality and experiences, it doesn't matter if it's 11 weeks or 7 years, it still counts. You live it your own way. There are indeed hard truths lurking around every corner, yet there are amazing ones too. It's the nice thing about traveling: an endless rollercoaster.

Hi @gianbonco, great piece of writing. You nailed it! I've been on the road about 11 weeks - not the same as 6 and a half years, but I can definitely relate that there are MANY hard parts and social media is a highlight reel... in not such a good way. In my blog 'Identity K' I try to address these realities and truths of travel and write funny stories about them (after time has passed and they become funny...!!)

Hey The7ththing, I'm not sure if you'll be able to see this. Anyways, thanks for the comment. I think what you said is exactly right, people see the surface, not the substance, and unfortunately social media has made life a little bit too much about the surface. Sure, it's cool to be moving a lot, but it's not easy or perfect the whole time. Guts, patience, braveness and such are needed daily to be able to ride the emotional rollercoaster that traveling for a long time is.

I'm glad I found this article.. It literally applies to anything in life. How people only see what you post or what you put out there, and think that your life is like that, that you're happy all day, every day. But that is not the case.
Very inspiring, and I find it's important to remember that everything is temporary. Even the fact of being stuck in paradise haha .
Good luck