WHY TURKEY SHOULD BE YOUR NEXT TRAVEL DESTINATION?

WHY TURKEY SHOULD BE YOUR NEXT TRAVEL DESTINATION? 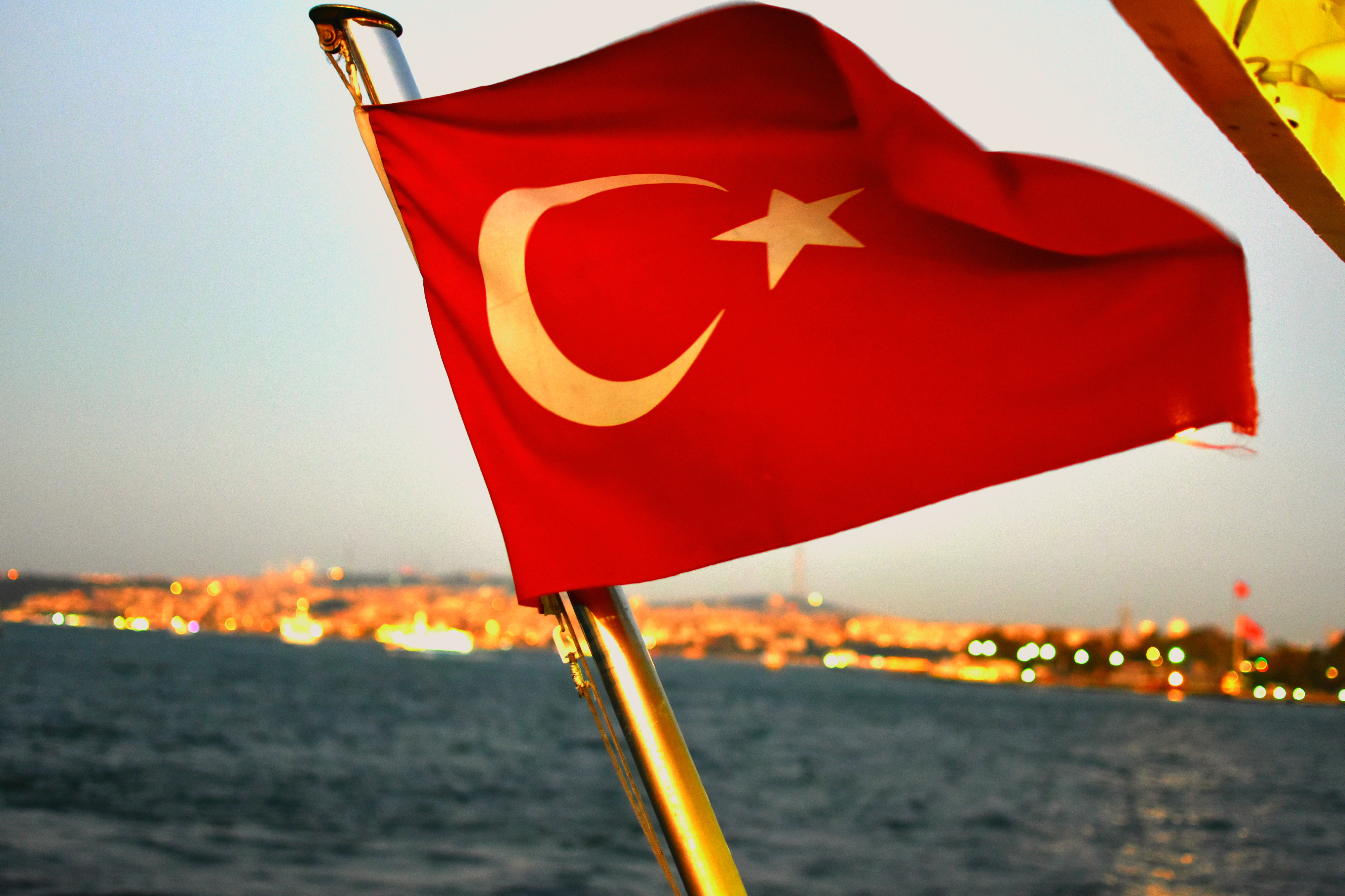 Before going on my first solo travel and choosing Turkey as my first solo travel destination, I had so much to research and so much more to learn about this beautiful country and its unforgotten history. The great empires that took over the country and the beautiful blend of cultures that is left today has made my thirst to visit Turkey increase. So I had to go. One morning, as I got my morning coffee, the word “SOLO TRAVELER” was written on the cup lid. And as someone who believes in everything in this universe as signs for my next move, that was my big sign to let go of my fear of traveling by myself and just do it.

Obviously, my parents weren’t as excited as I was, but their reaction was just about the same one I expected from anyone: Full of fear, blinded by all what the media keeps telling us about solo women traveling and how dangerous it is to go to Turkey in a time where terrorism has stopped many tourists and travelers to go discover this land of beauty and great history.

To be honest, terrorism never scared me. And I believe that we live in an era when there is risk anywhere and everywhere you go. SO If you let your fears stop you from doing what you want and/or what you love, then you are doomed to stay where you are, as you are. And you then deserve the ordinary life you are living just because you never took a risk or a chance.


BUT, IF YOU REALLY WANNA VISIT TURKEY, HERE ARE 7 REASONS WHY YOU SHOULD GO THERE ASAP:

Istanbul is the most charming, fascinating, inspiring and graceful city you'll ever get to visit. Once you get there, you feel the sweet breeze welcoming you to its beautiful land and ready to open its heart to you and confide in you all its secrets. From Byzantium to Constantinople, today's Istanbul is just one of the most magical and charming cities you'll ever come across, from sunrise to sunset. The city is altogether fascinating with all the historical landmarks, all those churches later converted into mosques, the Grand Bazaar and other Souks. As the meeting point between Europe and Asia, you definitely feel at both continents at once.

In the Turkish culture, generosity has always been a very important thing to its people. From welcoming strangers into their home to sharing whatever they have with genuine pleasure, this has always been something I look up to. Turkish people are very welcoming and always look pleased to help you. I came across someone who couldn't speak any English as I was asking for direction, but the person still really wanted to help. So he took out his phone and used Google Translate just to show me the way to my destination; Having someone going that extra mile just to help me blew my mind, literally.

From Hagia Sophia, going to Sultan Ahmet (Blue Mosque), exploring Basilica Cistern, Galata Tower, all the way to the Süleymaniye Mosque, the largest mosque of Istanbul, you'll always have somewhere to be and discover; My first day, I left my hotel at 10 am, Hagia Sophia was 10min away. So  I decided I would have a look at it and the Blue Mosque, in and out in about an hour or an hour and a half. I ended up spending 4 hours just admiring the great architecture and the wonderful details, getting inspired by the beauty within and the magic displayed outside of each one of those mosques.
If I can offer you one piece of advice: Enjoy the moment and don't rush; Go with whatever feels right in the moment. Don't schedule every move in your day.

4./ MIX OF EUROPEAN AND ASIAN

The greatest things you'll notice about Istanbul is the amazing architecture. It's a blend of old and new, Chritianism and Islam, a mix of East and West. A melting pot of the Occident and Orient, a result of thousands of years of history.

In North America, New York is the City that never sleeps. In Turkey, Taksim square in Istanbul is the part of the city that never sleeps. If you wanna experience what it's like to leave a club at 4 am and head to a bar for an after party, then Istiklal Avenue is where you should be. You'll find people leaving one place heading to the other, a lot of young people in their twenties, thirties; you'll have fun, you'll drink with strangers. They even have bartenders going around the bar with trays full of shooters, so get ready to party like CRAZY!!

6./ BEAUTIFUL DAY TRIPS FROM THE CAPITAL

Whether its Princes Islands, Bursa: the green city or Edirne: the Ottoman Empire Capital before the capture of Istanbul, the day trips list is endless if you're going from Istanbul. You can even fly to a different city while you're there. If you're looking for some magic, then Cappadocia should be your destination. For gorgeous thermal pools, look up pictures of Pammukale, which translate into "cotton castle". A beautiful nature miracle.

Turkish Tea, Turkish coffee, baklava, döner, Pomegranate juice, shawarma, Fresh fish (you can actually get fresh fish at restaurants under the Galata Bridge)... You won't get enough and everything tastes heavenly!

Make sure to splurge your money generously on Turkish street food. IT IS SO WORTH IT! â¤â¤

I honestly spent an amazing time in Turkey, and although I was traveling alone, I never felt lonely because I kept meeting people along my journey. It was scary at first because I didn't really know what to expect, I read a lot about the country and its people. I wasn't sure what to expect, but I loved everything about it then and fell deeper in love with it when I got to go see it.

So if you're still hesitating, I say: GO FOR IT!

Add The7ththing to your subscriptions feed