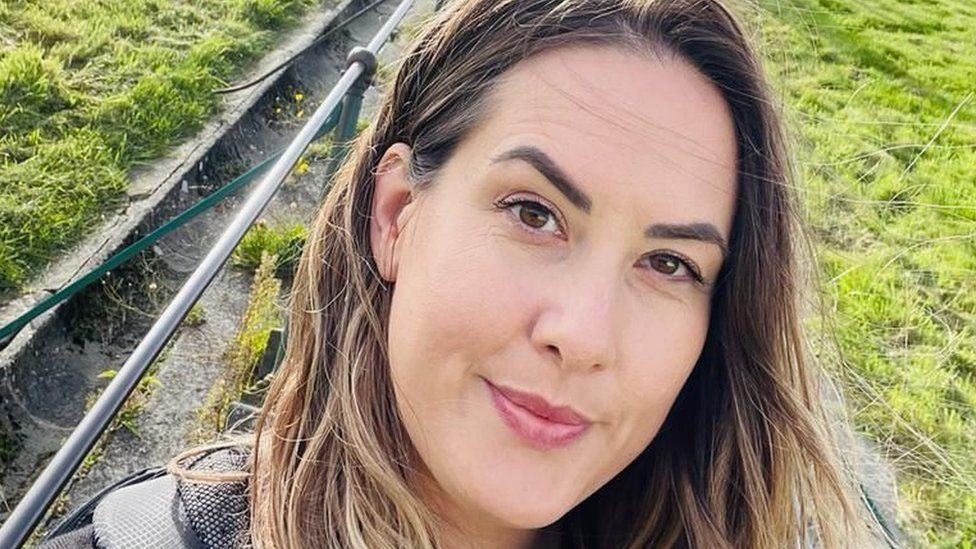 A woman who sewed personal protective equipment (PPE) for the NHS during the coronavirus pandemic has been awarded a British Empire Medal (BEM).

Investing for beginners or โปรโมชั่น slotxo investing at a low cost but wanting to play slots is not difficult at all.

Lianne Al-Khaldi, 38, of Stafford, was inspired through social media to start making items for front-line workers.

Her efforts "snowballed" until she had a group of 35 women across the town sewing scrubs and masks, who made thousands of items.

Getting the New Year Honour was "quite overwhelming", Mrs Al-Khaldi said.

When the first lockdown began in March 2020, she read about groups on Facebook sewing scrub bags and "I thought I would get my sewing machine out of the loft".

Alongside working full-time and home-schooling her four children, she taught her daughters how to use and cut fabric and sew and "my dining table was full of sewing machines, buttons and pins".

Mrs Al-Khaldi then connected with a network of volunteers across Stafford and overall they produced more than 3,500 items for hospital staff across the West Midlands.

As well as sewing, they acted as a support group as many of the women involved were shielding due to ill-health or older age.

"It was nice to have that group and to be able to talk about something and supporting each other was a massive issue," Mrs Al-Khaldi said.

Before the pandemic, in 2017, she helped her daughter set up a community fridge project, Imani's Incredible Eats, which now supports more than 1,000 families with eight fridges throughout Staffordshire.

Her daughter "thought it was unfair" families could only get dried products in food banks and the mother said "it breaks my heart to think of children going to bed hungry".

Over the Christmas and new year break, Mrs Al-Khaldi said she planned to take a week off from community work and then continue in January, having also recently become chair of her local community group.

"I feel that if you can give five minutes or an hour of your time, you should," she added.