I Moved to Australia for College (Part 1/6)

I Moved to Australia for College (Part 1/6) 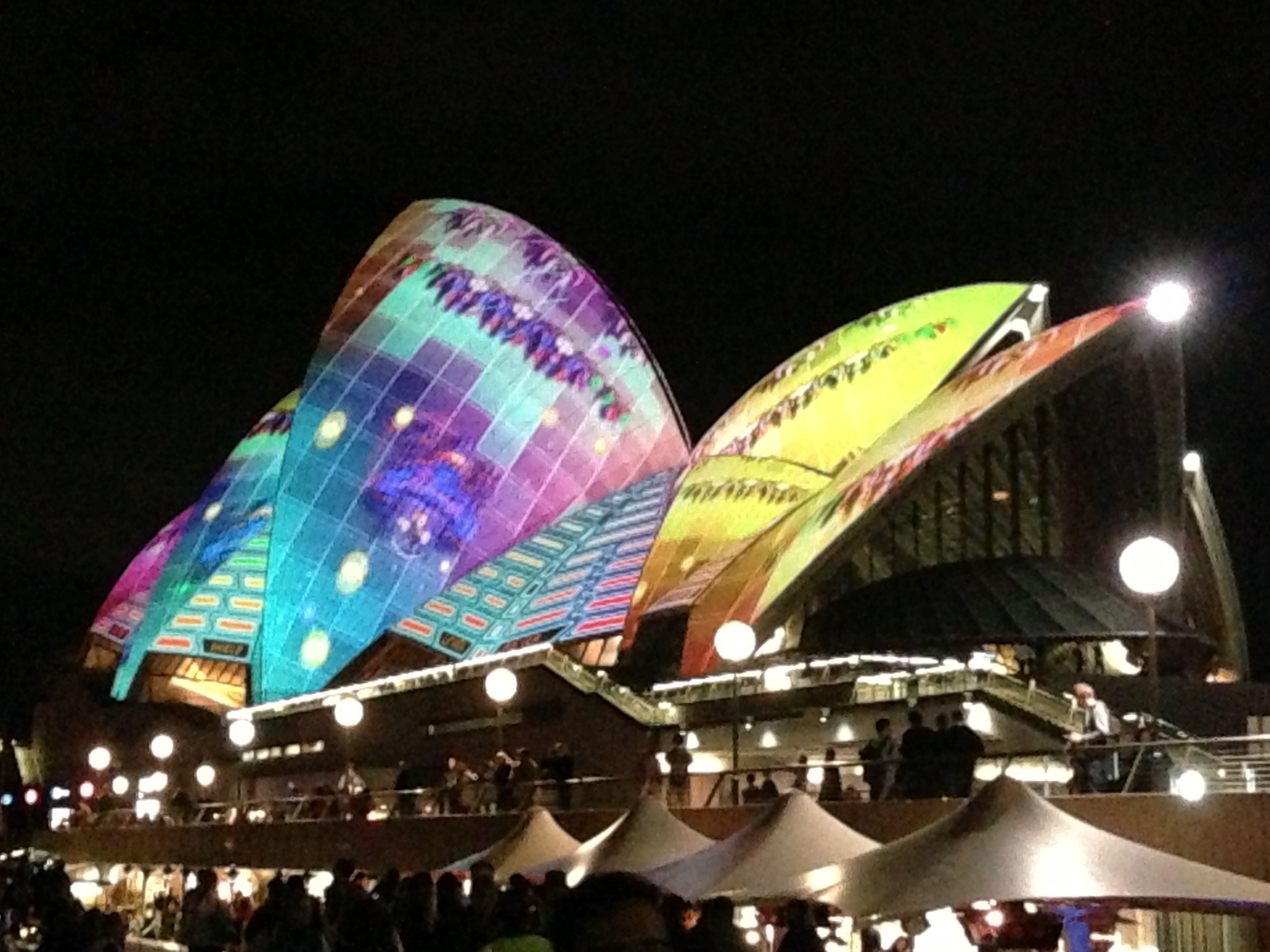 Ever wondered what it would be like moving to another country? That's exactly what I did when I embarked upon a wild, life-changing, three-year journey to the wonderful, Sydney, Australia. In this mini-series I'll share some of the countless stories created, adventures embarked upon, lifelong friendships made, and the trials and tribulations of spending three years away from home while earning my Bachelor's degree at Macquarie University.

After graduating high-school in 2009, the last thing I had on my mind was attending college. Up to that point, I could count the number of times I'd been drunk on one hand and college party's and the freedom of having 'no parents, no rules' had yet to enter my mind. Instead, I continued racing dirt bikes and traveled the country with my cousin (a story for another post).

Fast forward to the Fall of 2011 and I'm working in a machine shop discussing my future with a few co-workers who all urged me to attend college, get a degree, and secure a better future for myself. So, like any kid who's lost and wondering what to do, I Google'd it. I searched for universities in the States first, however, I realized their admission for fall classes had already ended and I wasn't sure I wanted to wait another year to begin my college experience.

Next on the list was Australia. English speaking, loads of attractive women, miles of coastline, and an abundance of foreign wildlife intrigued me enough to pursue an education there. I quickly realized that in addition to the above-mentioned benefits of this amazing country, their tertiary education was only three years instead of the standard four in the United States. Win-Win I thought. Making an already great situation even better was the fact that due to its location south of the equator, the Australian college year began in February. Perfect. So, back to Google and I applied to every single university on the first page of my "Sydney, Australia Universities" search and as fate would have it, only one of them accepted the ACT rather than the SAT. After acquiring a student visa, being accepted to Macquarie University and securing a room near campus, the wait began.

Fast forward four months and I'm finishing up my last week of work, saying goodbye to friends and family, and celebrating my 21st birthday by successfully blacking out after drinking an embarrassingly small amount of alcohol. Clearly, I was going to be ready for uni. Two days after that I'm at the airport. Grand Rapids --> Minneapolis --> Los Angeles --> Sydney. 28 hours after departing and I'm quietly walking through the Sydney International Airport looking for a guy holding up a sign with the name of the housing complex I'd be living in on it. I didn't have phone service so it was a bit nerve-wracking when it took what seemed like an eternity to find him as I'm now in a foreign country, thousands and thousands of miles away from home. Alas, I find him and live to see the remainder of the day as we depart for my new home away from home.

Check back soon for Part 2!

Add Brandon to your subscriptions feed