Why Warsaw in Winter?

Why Warsaw in Winter? 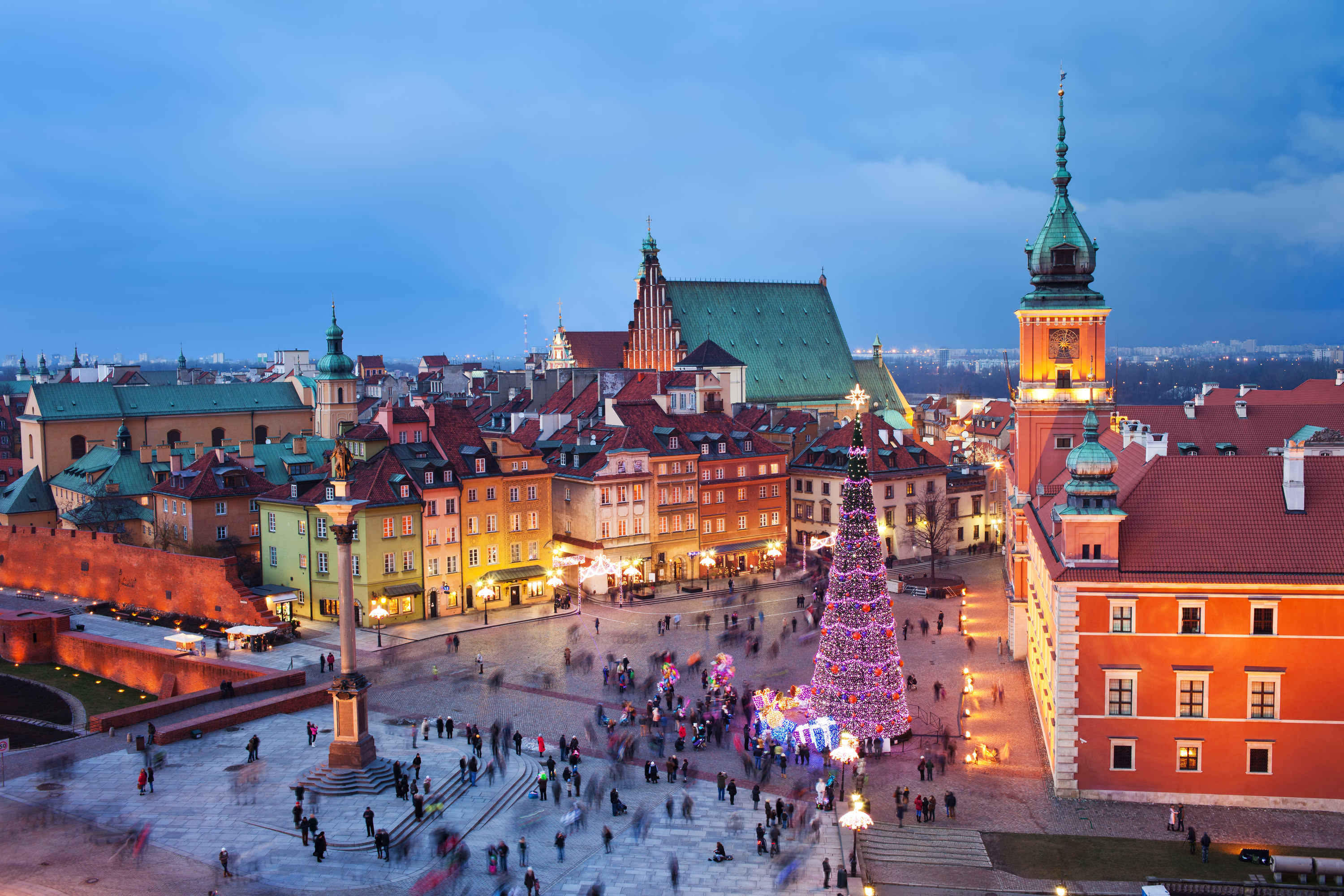 In a previous post, I talked through my ultra-minimalist packing list for the Eastern European winter. My plan was to go to Eastern Europe, I just didn't know exactly where. Well later today, I'll be catching a flight to Warsaw (technically Central Europe). Since I have to catch a flight pretty soon, this will be a quick post on why I picked the Polish capital, but hopefully I will be keeping a regular series of W themed blog posts: Walking in Warsaw, Writing in Warsaw etc. Anyway, why Warsaw?

I've Never Been Before
This is usually a top reason for visiting somewhere. I'll go almost anywhere once, so if the opportunity to go somewhere new emerges, it should be taken. While I've travelled much of Europe, Poland is a completely new environment. The language is new to me, as are the food, people and culture. The best adventures happen when you delve into the unknown.

It Was the Cheapest Place to Fly To
What do you do when you want to go, but you don't know where to? Use the Skyscanner 'Everywhere' search function. This brings up every place in the world you can fly to from your local airport, with the cheapest listed at the top. Actually, the very cheapest option was Verona, Italy. While this appealed to me due to slightly hotter temperatures, there were a couple drawbacks. Firstly, I've been to Italy before. Secondly, I'd already pledged to go to Eastern Europe (or at least somewhere cold).

Then there were accommodation costs. Verona seems to have no cheap hostels and living costs seemed higher than what I require. So I went to the second cheapest option - Warsaw. Using RyanAir, I was able to fly from Birmingham International to Warsaw Modlin, returning four weeks later, for £21 ($28). This gives me a full month to really explore a new city in depth. I can also travel to the many other great cities Poland has to offer.

Cheap Living
I've booked my first week's accommodation for £5 ($7) a night, staying in a nice looking hostel with WiFi and good reviews in the Praga District. Housing the National Stadium, good nightclubs, the city's biggest market, riverside beaches and a zoo, there should be plenty to do here. However, I'm hoping to move closer to the Old Town later on, even if I have to fork out £6 a night to do so. With an average pint price of £1.25, I should have very little money worries.

History and Culture
Being British and having spent a fair amount of time in Berlin, any country affected by the Second World War appeals to me due to its interesting and complicated past. Having been ruled by Russia, Prussia and Austria throughout the 19th Century, Poland eventually gained independence after the First World War. During the World War Two, Poland was invaded by Germany from the West and Russia from the East, with Hitler wanting to create a nation of slave workers.

Following Hitler's defeat and the end of World War Two, Poland was left under Communist rule and Warsaw was devastated by a series of uprisings. Today, the country has developed into a modern capitalist society, but this dark past is still there to be discovered in places like the Uprising Museum. That's a lot of history in the last 100 years alone, not to mention the flourishing 13th Century Kingdom of King Henry the Bearded and the subsequent Mongol invasion.

These are the main reasons I chose to go to Warsaw this winter. It will sure be cold, but temperatures are looking to stay above freezing for most of my stay. It's nice to not have to travel a long distance or worry about how much I'm spending on a flight, but still be able to visit somewhere completely new to me. The Old Town in winter is supposedly a magical experience and cheap living costs means I won't have to work too much to pay my way while I'm out there. There is so much to explore in this one city alone, let's see how much I can get done in four weeks.

I am happy to find helpful info right here within the publish, we'd like develop extra strategies in this regard, thanks for sharing. Ryan Reynolds Leather Jacket

Why not settling on games that is fun and at the same time your earning. Well it'll make suspense because of the game as well but dude just try it and it gave me hope while pandemic is real rn. Here’s Why You Should Play Free Casino Games