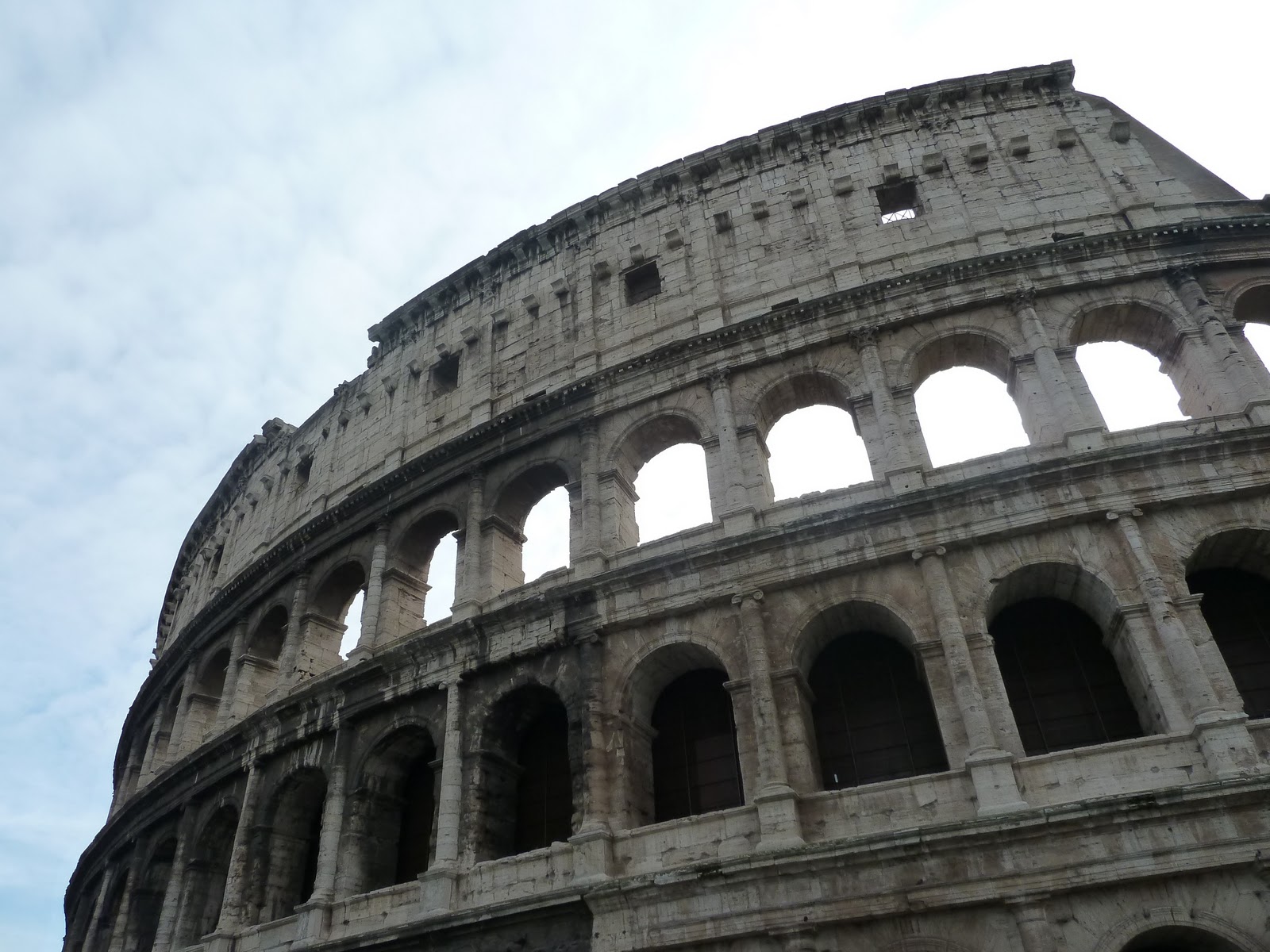 As usually you're running out of time, but you still want to visit all monuments in Rome. However, it doesn't matter how hard will you try. There are so much historical monuments in the city, that you will need at least few months to visit them all and learn basic information about them. What to do? You can offer a special excursion. Such kind of excursions are usually connected to historical events that makes excursion easy to remember. For example, you can try Colosseum tours in Rome from Eyes of Rome where you will learn about rise and fall of the Roman Empire. So, during the excursion you are going to visit a few places.

Colosseum or Flavian Amphitheatre. Probably, this is one of the most popular places in the city. How many times did we see how the brutal gladiators were fighting on this arena in the films? Now you will have a chance to get in touch with real history. Or, in case of Rome, you can get in touch with eternity. Colosseum is built on a low ground between three Roman hills: the Caelian, Esquiline and Palatine Hills. The overall number of seats is 50000. A 50000-man amphitheatre, that was built in 70-80 A.D. It amazes, isn't it? So, this magnificent place will your first stop.

The next place you are going to visit will be Roman Forum. It is a rectangular forum with ruins of ancient buildings. It is located between the Palatine and Capitoline Hills. Roman Forum was the heart of Rome. It was the city's marketplace, the place of governmental elections, great triumphal processions, criminal trials etc. In other words it was a center of public life.

At the Roman Forum near the south part of Via Sacra you will visit a famous Temple of Vestal Virgins or Temple of Vesta. Vesta is a virgin Roman goddess of hearth, home and family. She was rarely depicted in human form, so she was usually respresented with fire. Temple of Vesta was built like a temple for a great fireplace inside. Fire was burning all the time and was kept on by the priestesses of Vesta. Only a virgin girl could become a Vesta's priestess.

So, you are going to visit main places of the ancient city's life. To finish this tour with pleasure you should think about comfortable shoes, because the ground you are going to walk on consists of an ancient cobblestone. Convenient snickers should be enough. Another essential attribute is your camera. It would be a crime not to shoot that thousand-year history.

Add MarkRogers to your subscriptions feed