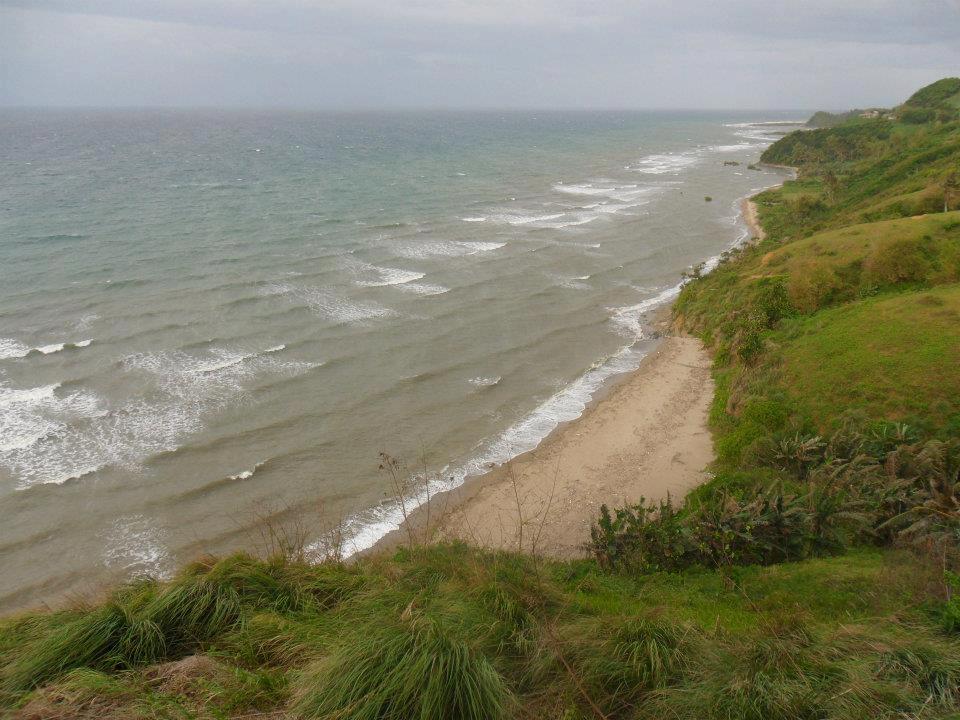 History
Long before the Spaniards came to Negros, this town was short of being a wilderness.  It got its name from bamboo thickets abundant in the area..  Primitive people wore loincloth or “bahag” while hunting and fishing were their primary sources of livelihood.  The natives also cultivated small farms where they planted root crops to augment their dietary requirement.

In 1822, Cauayan was formally founded by Don Vicente Paulo Decena, believed to have come from Cebu.  He was enticed into Cauayan by the legendary beauty of a native girl who subsequently became his wife.

During the Spanish era, a seat for the municipal government was sought.  Guihulngan, Cauayan and Isio were candidates but Isio prevailed as it was more populated.  It got the honor of being the center of government although “gobernadorcillos” were accorded Cauayan and Guihulngan.

Not much progress happened to the town at that time since the Spanish rulers were reluctant to educate their subjects.  Even if they built schools, only a few privileged were admitted to them.  There were no roads and most people were required to render forced labor.

All these changed when the Americans came in 1904.  The tribunal in Isio was shifted to Cauayan and this fostered development.  The natives were taught modern ways to raise crops while schoolhouses, roads and bridges were constructed.  Not even the Japanese occupation could disrupt the development of the town since then.

The changing of the town’s name into “Moises Padilla” was in honor of its defeated Nacionalista Party candidate for mayor who was tortured to death by the Special Police of then Governor Rafael Lacson shortly after the 1951 elections.  The town became a full pledge Municipality on October 16, 1951.

For more than 50 years, the municipality evolved into a dynamic yet peaceful community of law-abiding people.  And with all the colors of its noble history, creates its own unique identity and indubitable stature not only as the place of beautiful and brave people but also as the “Livestock Capital of Negros Occidental”.

How to Get There
Cauayan is approximately three-and-a-half hours drive from Bacolod City by public utility vehicles and about three hours by private car.  Air conditioned and non-airconditioned buses are available at the Bacolod City South Terminal.

Famous Landmarks
Danjugan Island is the largest of the Bulata Islands in Cauayan whose white sand beaches and underwater world rich in marine life makes it a favorite destination of foreign diving enthusiasts and conservationists, particularly coming from the United Kingdom, among them the Coral Cay Conservation volunteers.

Suha Cave is almost 20 kilometers away from the town proper. Located in Sitio Suha, Brgy. Camalandaan, the cave has stalagmites and stalactites. It has a stone in the middle that resembles a giant’s sharp teeth.

Hulao-Hulao Reef is a coral reef situated in Brgy. Caliling. It is a 20-minute boat ride from the mainland. Special interests include different coral species, fishes and other marine life.

Punta Bulata White Beach Resort and Spa. Enjoy life through nature and wellness in comfort. Wake up to the call of Kingfishers and Orioles. Take in the fresh sea air on your early morning walk on the sandy white beach. Swim in the clear blue waters of the Sulu Sea.


Festival
Lubay-Lubay Festival portrays and preserve the early culture of Cauayanons in facing adversities, hardships and difficulties as well as abundance, plenty, prosperity and sufficiency, and to foster the spirit of unity, cooperation, camaraderie and thanksgiving especially for the blessings endowed by the Almighty.

It is a thanksgiving for the bountiful harvest as dancers move to the beat of bamboo poles and sticks.

Why not settling on games that is fun and at the same time your earning. Well it'll make suspense because of the game as well but dude just try it and it gave me hope while pandemic is real rn. Big Whale- Great Way to Win Big in Baccarat