Food Hunt in Abu Dhabi: where to eat if your budget is limited

Food Hunt in Abu Dhabi: where to eat if your budget is limited 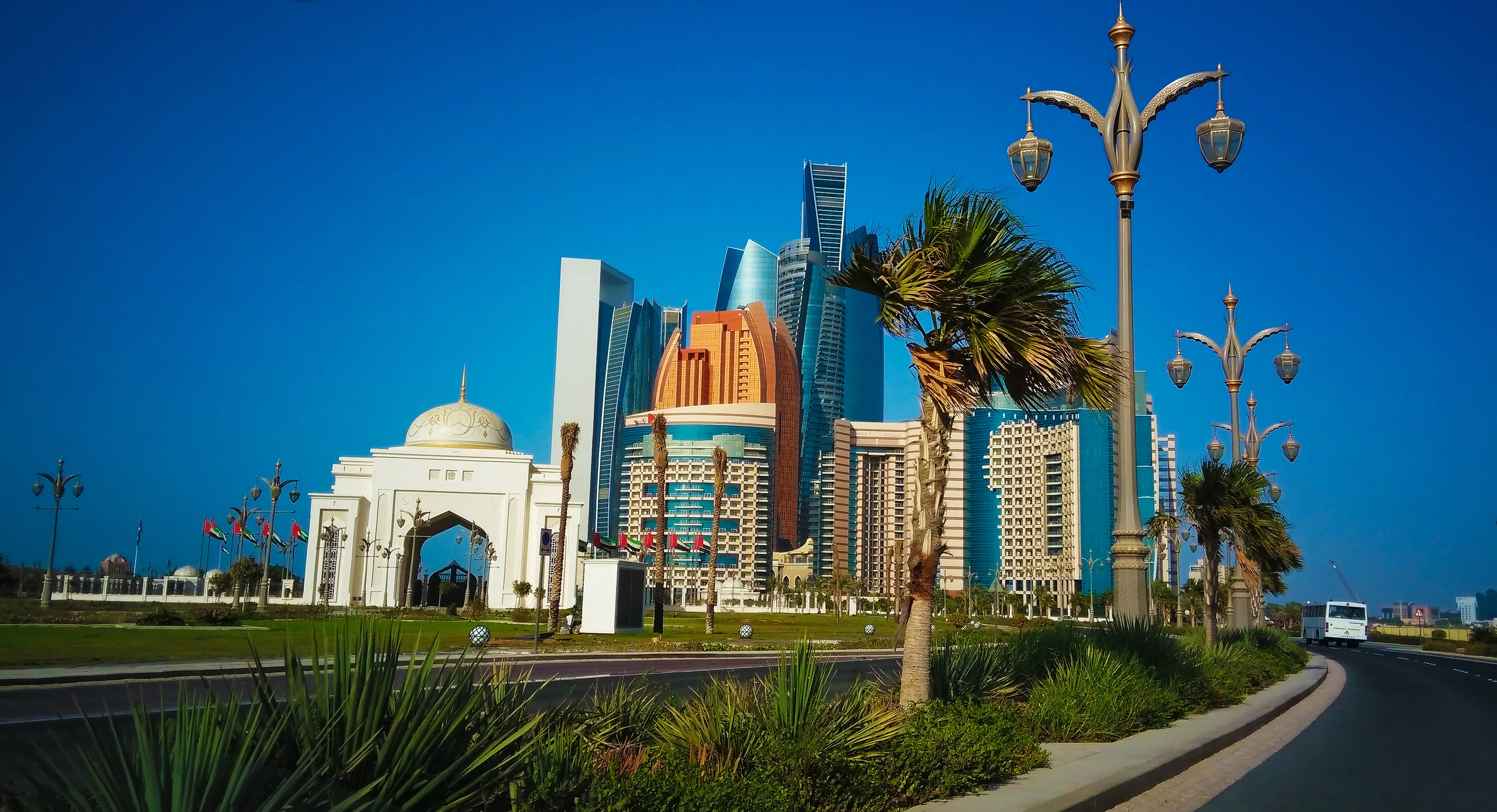 The restaurant business is flourishing in the emirate. Here there are hundreds of interesting gastronomic institutions, where you can get acquainted with the authentic cuisine of Arab countries or order the usual European dishes. The class of restaurants also varies: from luxurious to five-star hotels to budget ones, but no less good establishments.

Speaking in general, to have some snack costs about 10-15 dollars. To eat at fast food restaurants will be 6-10 dollars. In the places with a high concentration of attractions, the prices are usually high, but those situated far from them and the center are cheaper, as a rule.

Actually, in Abu Dhabi there is no problem in finding where to eat. There are well-known places as Pizza Hut, Golden Fork, Chilies, where you can have a budget and tasty lunch. In the Emirates, you can find a lot fast-food places. Hamburger, French fries and other "delicacies" will make happy in McDonald's, Red Lobsters and other restaurants and eateries.

If you are run out of money, shawarma can satisfy your hunger. It costs only a dollar and a half and is sold almost everywhere, including streets. These points are regularly under sanitary and epidemiological station’s control, so you must not be afraid for the quality and freshness of the products, especially meat.

You can have a budget meal at the Mosaic restaurant, which specializes in Arabic and Lebanese cuisine. In the menu are several types of kebabs, traditional meze, barbecue, assorted seafood, homemade bread and fragrant coffee.

Al Ibrahimi is a restaurant in Abu Dhabi offering Indian and Pakistani cuisine. The restaurant is cheap and very simple, but popular among the locals. It serves baked meat, tandoori, tortillas with various fillers, rice with shrimps of salmon, grilled lamb meat, as well as various sauces and spices.

The local Farooj chain is a favorite place of travelers who are going to have cheap, but unhealthy meal. The food here is served in large portions and only of fresh products.

Golden Fork on Nasser Square is very popular among the tourists. Seafood soup here costs 24 dirhams, shrimp on the grill – 30 dirhams, fried fish – 35 dirhams. Moreover, the portions are large enough. There you can find Filipino, Indian and Chinese cuisine.

Travelers often choose Lebanese restaurants because of their good prices and quite a good taste. They are well recognized by the huge rotating cones of meat, facing the top down, which are fried in special gas braziers, and usually on the street. It can be written, anything. For example, Al Mallah – a chain of Lebanese restaurants in the Bur Dubai area, the restaurant Uzbek – in Dubai Marina area, Russian-Uzbek restaurant Fairy Tale, located in Deira. Shish kebabs, dumplings, cakes in this restaurant are so delicious! Also in Deira, there is an Awafi Arabic Cafe, but it opens after 8 pm.

Deciding between cafes in the shopping center and street, it is better to stop your choice on a street café – eating there will cost you a little, but will be no less delicious. In addition, it is worth noting that the alcohol you will not buy anywhere. Unless in the hotel bar, but with a crazy surcharge. It is better to bring with you or buy in duty free at the airport. It is allowed to take along 2 liters per person.

If you want not only to eat, but also to go around the city, viewing the surrounding – car rental in Abu Dhabi will be a good option, especially, if you are going with friends or family.