Dating on the Road

Dating on the Road 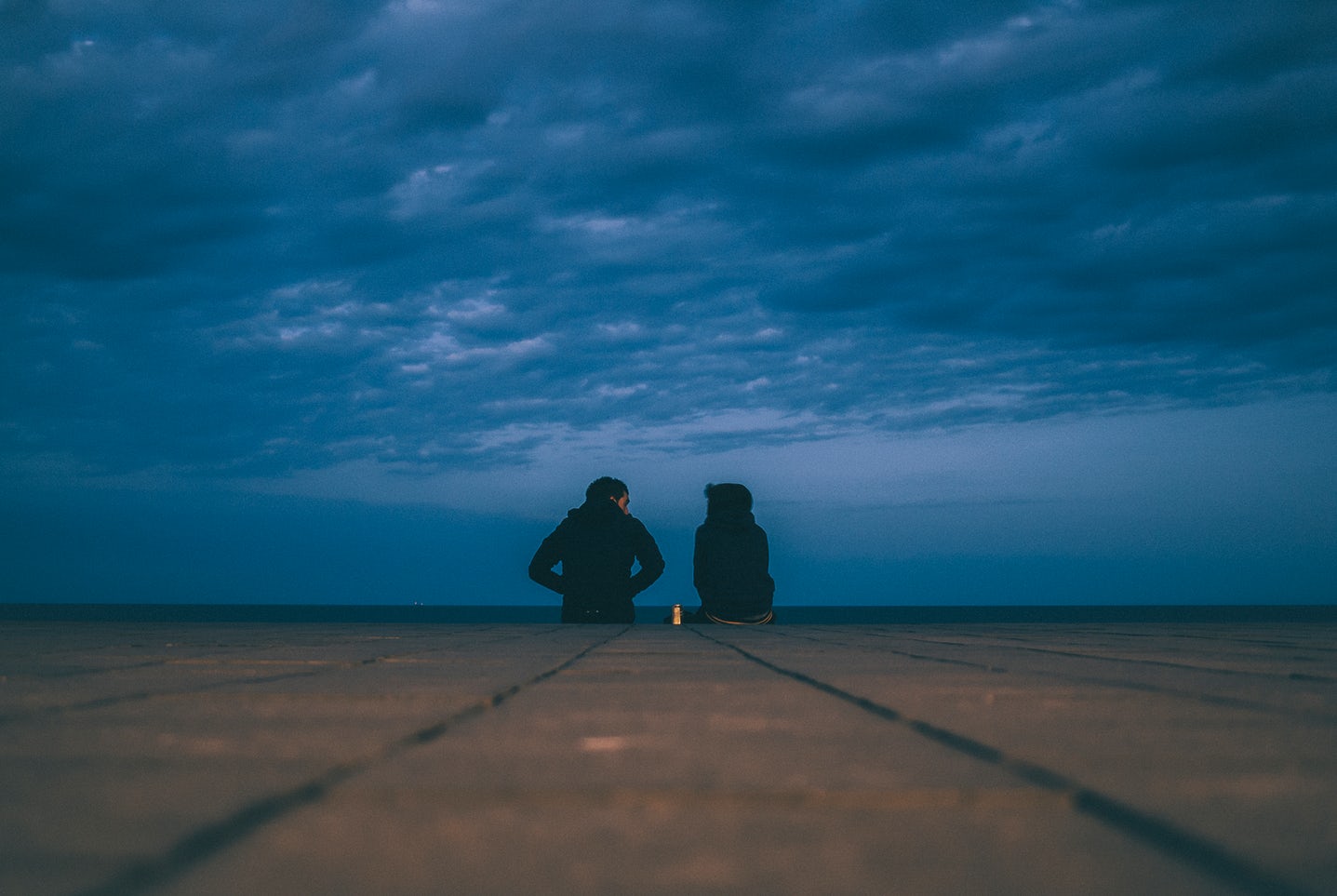 When you travel, you meet people. And when you meet people, you meet women. I didn't want to write a "Women in Warsaw" post because it wouldn't be right to generalise about 50% of a population of 1.7 million. But I can write about one woman and extrapolate some general lessons. I stay away from how-to guides because 90% of the time, I have no idea what I'm doing.

We met outside Piw Paw (which she tells me is pronounced Piff Paff and means "Beer Peacock"). With a well fitting coat and black jeans combined with black high heeled boots, she had the elegance and grace of many girls around here. Her lip gloss, long brown hair and big green eyes stood out from the rest, though.

She asked if I'd like to try hot wine. I'd have probably tried liquid faeces if she'd asked. We went inside and they didn't have hot wine, so we got a drink that she told me was sour beer, but tasted like wine in a beer glass.

Both being exhausted and cold, me being hungry from a day without food, it wasn't the most energetic start to the night. We chatted about where we'd like to travel. She has a love of Sweden and for some reason prefers the winter. She's going to see the Northern Lights one day and I think that'll be a special moment for her.

I taught her about the history of English tattoos and rambled on about Anglo Saxon mythology. She told me she couldn't understand an English accent as well as an American one. Then she used the word "zucchini". I blame Hollywood.

After Piw Paw we crossed the street to Tarantino where they do have mulled wine. It tasted okay, but as she had her second, I switched to an IPA. She told me the Polish eat seal for Christmas, highlighting a slight language barrier (she meant herring).

After that I fancied another pub but she was apparently already drunk (she's only 158cm tall) and wanted a walk. I suggested a trip to the viewing platform in the Palace of Culture and Science.

As we reached the top and took in the view of city lights, it dawned on me just how pretty and kind she was. To quote the great Beans on Toast song, "I said she smelt nice, she gave me a kiss."

At this moment it's pretty easy to feel happy about your Tuesday night. We'd started with an awkward conversation in the rain and now here we stood, in comfortable silence, her lip gloss being worn by the both of us, atop the tallest building in Poland.

And that's when she asked "so when are you leaving?" The problem with travelling is that you're not only going to somewhere, you're going away from somewhere as well. We can run our hands through each other's hair and down our backs all night, but - unlike me when I step on that plane - this isn't going anywhere.

So you've just met a genuinely kind, intelligent student of Swedish philology, a naturally beautiful, funny and thoughtful girl with a wicked dress sense and a cute dog. Perhaps, one day, a potential serious love of your life. And then she has to go.

We have a hotel booked for Thursday, only so we can fall for each other more deeply and make those negative feelings stronger when I leave for good. Travel has no reason, which is probably why it's so conducive to equally irrational feelings of infatuation.

Travellers are often looking for something deep and transcendent. Yet relationships formed on the road are shallow and fleeting. Like the comfort found in discomfort, the energy found in exhaustion, and the loneliness found in the crowd, it's a paradox of travel that I'm not sure can be reconciled.