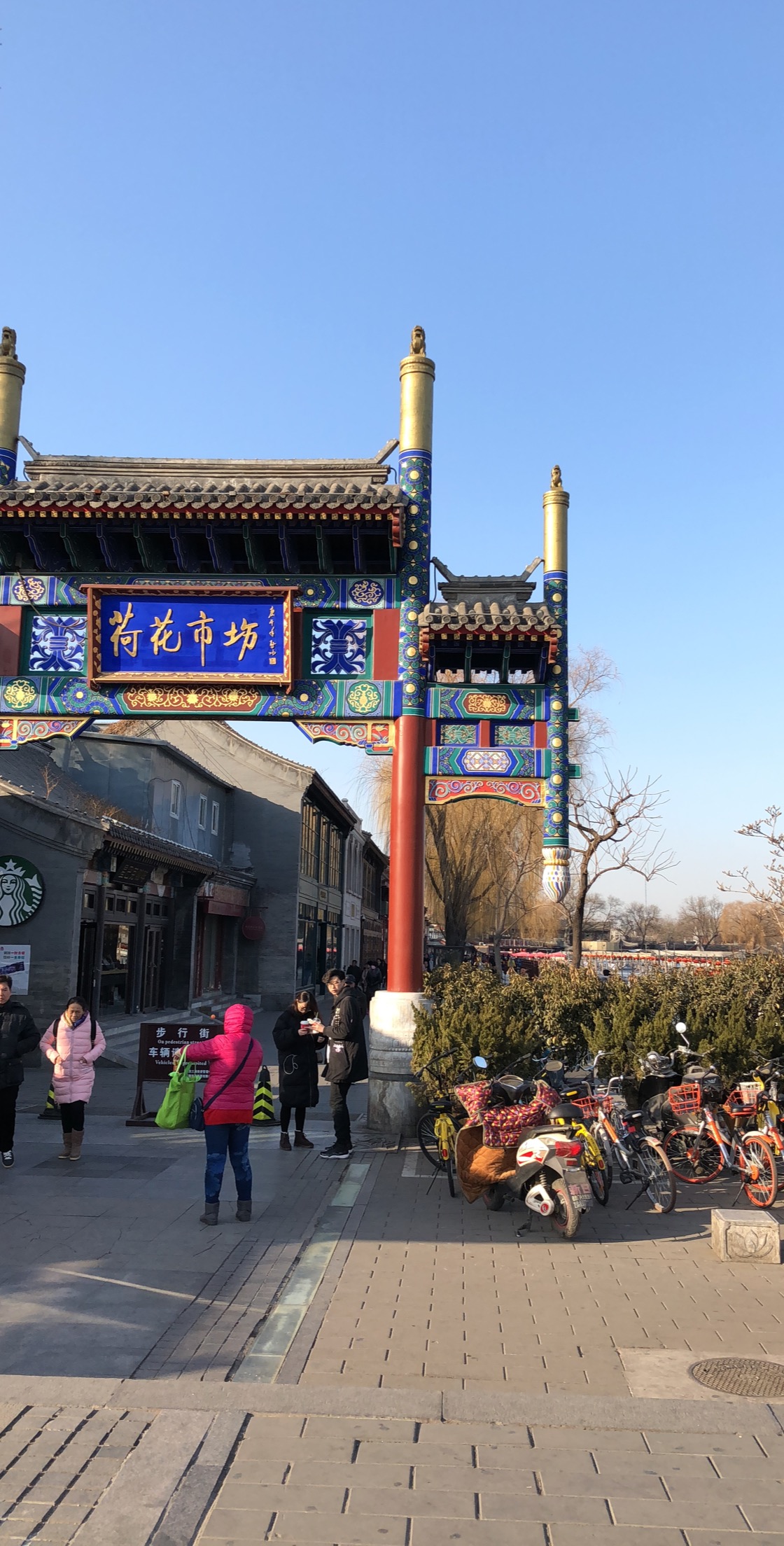 I sit crying on my living room floor. My two dogs are licking my face & I am the happiest I’ve been since 6 months. Finally, I was home.

Beijing, the capital of China, is many things – dirty, polluted, chaotic, overcrowded, cultural, unique. To me it’s so much more; it’s my childhood, my first ‘love’, my first sip of alcohol, independency, family and friends. Home.

Yet in these 6 months I have been gone so much has changed – the new government made some drastic changes. The little shops in front of apartment buildings were all thorn down, all roof top bars closed forever and in general more ä¿å®‰ (some sort of officers) can be seen. Touristic places became cleaner with a lot more trash cans and less places to park my beloved scooter. The so famous Sanlitun lost its vibe the second the shady bar street got destroyed.  It changed into a little Shanghai – more tidy and international.


Whatever - with all the free time on my hands i decided to go explore the city a bit more. I needed to get into the hutongs and see the è€åŒ—äº¬ (old Beijing) again. So i took my scooter and my mom and drove to the well known lake åŽæµ· ï¼ˆHouhai). I was shattered when I saw what happened to the place. The nightlife there used to be over the top - mostly packed with locals but occasionally you would see foreigners like me there too. Anyways the reason why i was shocked was because most of the restaurants and bars were closed down. My favorite raggae bar has just disappeared.


Well whatever - we continued our walk around the lake and hopped back on my scooter to drive further into the hutongs. We stopped at Nanluguoxiang - a famous hutong street but rather touristy. Yet there are a few hidden gems there if you look hard enough and get off the main road. Contemplating on whether or not i should buy i can of Beijing Air my mom decided to buy herself some æ£‰èŠ±ç³– (cotton candy).

I took a few shots in the Hutongs but was still kinda disappointed because it was not the way it used to be or at least i remembered it differently. The amount of trash found in the non touristy areas was insane, that's when i realized that i got too used to Edinburgh. Clothing hanging in the surprisingly smog less blue sky is something as common as eating rice for lunch and dinner. Yet I am always shocked, because the dust can still be found everywhere and clean clothes don't stay clean for long hanging outside.  Usually getting around by foot is the simplest way, but if you are a first timer it might come in quit handy to take a Rikshaw tour. You'll find them pretty easily since the rikshaw drivers spot foreigners a mile away and won't stop shouting "Rikshaw tour thru hutongs - very good" until you are out of sight. Even replying in chinese wouldn't help - after i told them that i own a scooter and am fine on my own they let my mom and me live in peace. æˆ‘æ“ï¼Œå¥¹è¯´çš„æ±‰è¯­å¤ªå¥½äº†ã€‚ Legit, if you are a foreigner and speak some chinese they will tell you, that you are a genius. What they won't tell you is that your tones are waay off, but what you don't know won't make you upset/sad.

Well anyways, that's it for now. Check out this site so see different meaning in words and phrases here compared to the rest of the world.
until next time,xx

Add anotherbrokestudent to your subscriptions feed

So sad to hear how much Beijing has changed - I guess they're trying to clean it up and make it more friendly for tourists, but it's heart seems to have been torn out, particularly around the old Hutong districts. Visiting recently and seeing how they've been completely rebuilt in "traditional style" and the original inhabitants moved out was so frustrating. I guess it makes for nicer photos though...