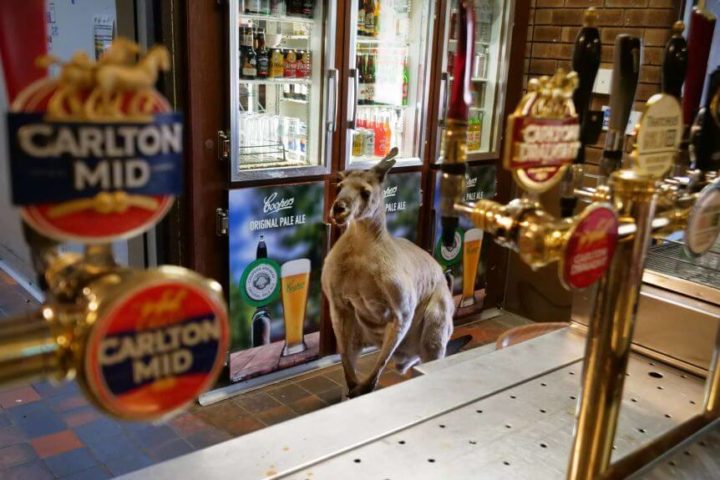 With that in mind, we decided to make a big old list of things to do around town we reckon you’ve got to tick off before you kick the proverbial bucket. Some of them obvious, some of them a bit cheeky, and some of them we don’t even know where they came from, but all in a bit of fun.

Go for a late night feed in Chinatown

Is there a longer running, deeper rivalry than the one between Billy Lees and Uncle Billy’s diners? We’ll try to avoid any contentious statements, but one thing we know for sure: a late night feed in Chinatown is an iconic Perth tradition. Open til the wee hours of the morning, what was once a necessity (just about nothing else is open, after all) has become a destination in and of itself. Make sure to sit in the laneway to take in the maximum ambience.

Pack a picnic and head to Hyde Park

There’s nothing that makes us feel like a real, proper city like an inner-city park – and Hyde Park will do the trick quite nicely. We’ve spent many long afternoons lounging under the shade of the plane trees, whether it’s been nursing a hangover or at a family-friendly barbecue (por que no los dos?). Accompanied by a coffee and loaded toast from Chu Bakery, making friends with passing pooches – there are worse ways to spend an afternoon, that’s for sure.

Survive a Perth storm
Nothing – and we mean nothing – gets Perth folks more riled up than a winter storm. More often-than-not our storms would barely nudge the dial on a teacup, but every now and then one comes through that really ruffles a few deckchairs in the backyard

Great info, I will recommend it to my friends for them to check out. Thanks for sharing! If you have more time, please visit: nytimes crossword