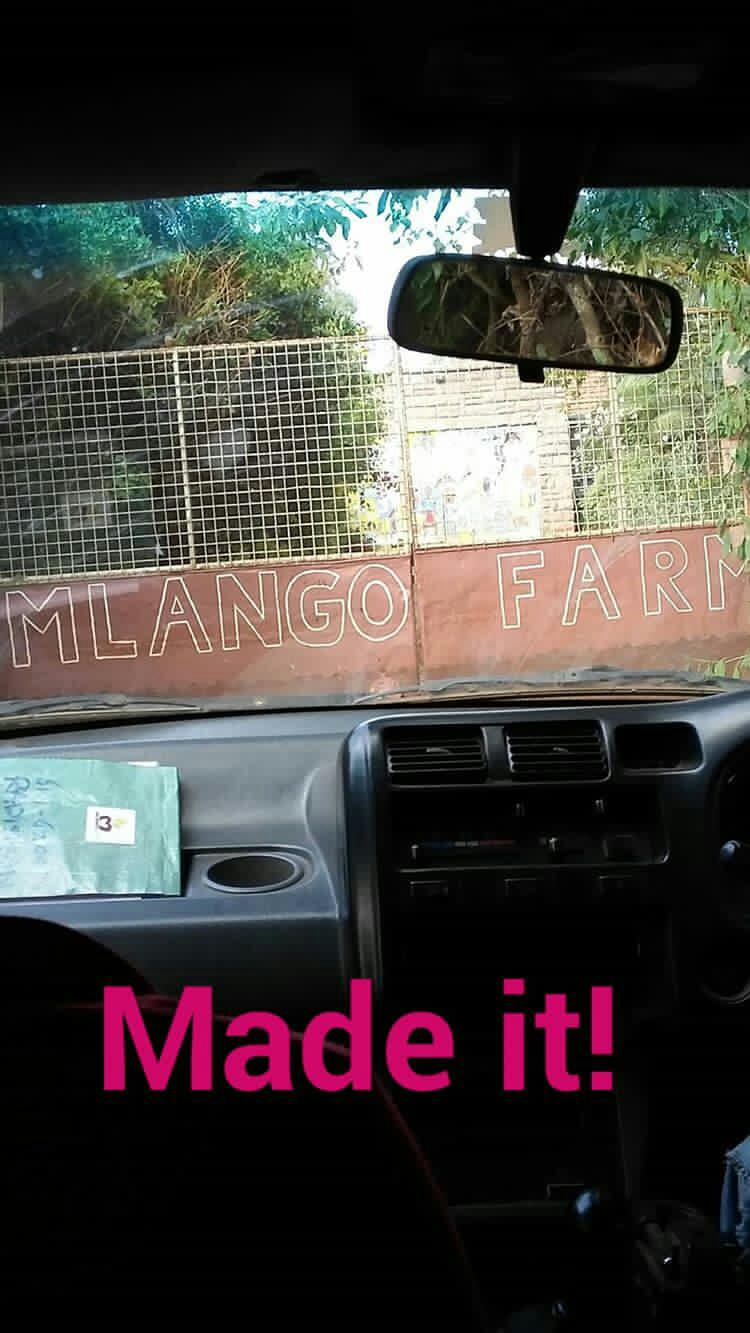 I learnt an important lesson yesterday: don't dick around when it comes to airport transfers. I was flying into Nairobi, and having been there before I thought it would be fun and economical to taxi to the matutu stage and travel to Mlango farm that way.  Unfortunately, before I even got on the plane I was hit with a bout of the dreaded D&v.  (It had ripped through my family over new year but I had been spared, obviously it was just laying in wait for the least opportune time! ) It was touch and go, but feeling better I did take the flight and actually felt ok during it, though did not sleep at all. Still feeling ok, I decided to continue with my plan. I should have known better really.About halfway to the matatu stage I started to feel really unwell, eventually having to get out of the taxi and hunch over gutter retching my guts up. (Embarrassing and scary, but would you believe it's not my first time doing this in a foreign land!) As I got worse, my driver drove me to a hotel where I was very kindly put in a room to rest. I was completely helpless, having got out the taxi shaking, barely able to stand and almost senseless. Some hours and some embarrassing toilet scenes later, I felt better but the thought of continuing my journey made me shudder. Luckily, the Mlango drivers were nearby in town and I managed to arrange a lift with them.The moral of the story is this: always get to your ultimate destination from the airport as efficiently as possible. Don't muck around trying to do it cheap or adventurously, straight off the plane is not the time for that. Even without sickness, who feels good after a 12 hour flight?! You're tired, laden with luggage, maybe stiff and grouchy, probably very vulnerable; it's time to get somewhere and rest. So arrange that overpriced airport transfer already, the price is not as high as it could be.