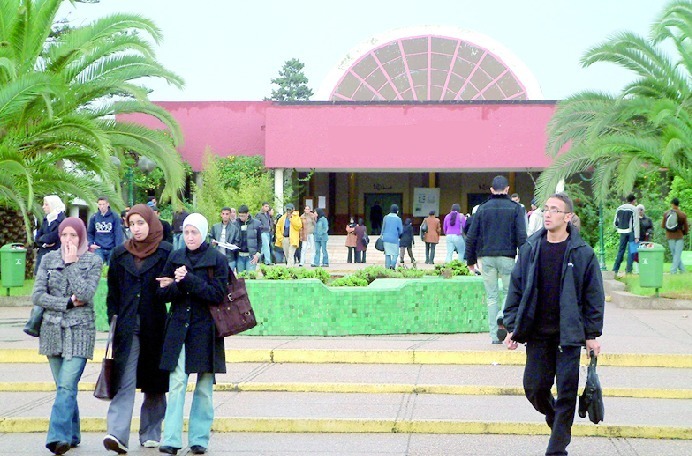 For understanding the Morocco culture and traditional subject, all the heritage sites and ancient places will be amazingly able to answer your all question and enough to for getting morocco fairly in mind when traveling in with Virikson Holidays. Morocco education system is now furthering the modern studies and development.

With respect to education, Morocco is not far behind than other countries as many are. After completing the school education, Moroccans have the choice to follow a tertiary education at the numerous institutions distributed throughout the country.

There are about forty tertiary education institutes including 14 universities, private higher education institutions, and technical colleges. The main language of instruction at these educational institutions is French, along with several English institutions and a few Arabic courses. Moroccans are not the only ones who study at Morocco's colleges; foreign students also appear. 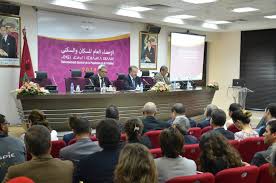 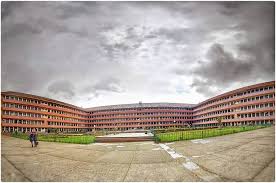 The University of Al-Karaouine is also well-known. This ancient institution was recognized back in 859 and was called the “oldest existing educational institute in the world” by the famous Guinness Book of World Records. Since its beginning, it has been a significant education center for Islamic studies with worldwide students in coming here to study religion. 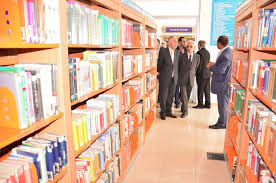 Al Akhawayn University in Ifrane is an international university with American-based programs and curriculum. It was also the first private English university to be established in North Africa. The Al Akhawayn University was formally initiated in January 1995 by the great King Hassan II. Morocco holidays are a wonderful opportunity for visitors to explore such great institutions where thousands of students study to make a better future for both their countries.

Add Sarahmarri7 to your subscriptions feed