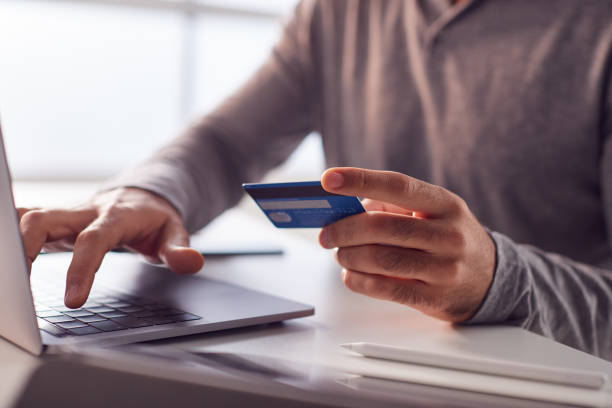 The exploratory nature of individuals compels them to discover and dig out exciting and captivating aspects of their surroundings. Travelers fall in this category. Tourism has risen exponentially as stated in a report by Statista for the year 2020 that domestic traveling totaled a sum of 642 billion US dollars But simultaneously, the trend of scams in tourism has also increased. The term scam is defined as an unethical social practice intended towards gaining an advantage by deceiving an individual(s). These scams are experienced by people on a frequent basis because they usually lack the intention to ascertain the authenticity of an entity before indulging in business with them for any purpose whether it can be traveling or any other domain of concern.

Researchers like Xu et al (2021) who have worked on tourism industry scams brought forward some popular scams that were noticed during the research. Firstly, it was observed that collecting fake donations from inexperienced tourists and travelers was a common practice in the Asian region as stated in the research by Huang and Pearce (2019). Travel scams have undermined the reputation of popular destinations. Moreover, the low profits in the Chinese tourism market have resulted due to these scamming activities emerging in different regions as well.

The Hotel is Full!

Usually, when a traveler opts to take a taxi to reach a destination with which he is not familiar, the taxi drivers exploit this lack of knowledge and inform the traveler that the hotel is overbooked and ultimately takes the person to an expensive hotel and takes his commission from the hotel authorities later. In this situation, travelers should avoid listening to random people especially those who lack credibility in their information. They should reach their destination and then check for themselves if the stated information is true or not. This caution will save them from falling prey to tourism fraudsters.

Another alarming fraudulent act that is experienced by travelers is the falsified image of some random people claiming to be police officers. in this scenario, a person tries to sell drugs to a tourist, and simultaneously that tourist is approached by those acting cops who then take his/her wallet and passport.

According to statistics from 2014, 9% of US travelers claim that they have been a victim of identity theft and fraud while traveling.


Pretending to be a Travel Agency

Digitization has shifted activities online. Travelers also tend to avoid the hassle and book their accommodation online. But, they do not bother to verify the existence of the agency that they choose to consult. This leads to payment fraud because, in the actual scenario, no bookings have been made. Thus, either the tourist has to bear the cost of losing money or the hotel management has to compensate the entity.

Moreover, according to CNN, as stated in the report on travel frauds published by the Federal Trade Commission, a sum of 26 million dollars has been lost to traveling due to fraudulent vacation renting services offered. These travel scams are rising day by day in parts of Europe after leniency in COVID restrictions. People are anxious to grab offers with high rates due to exhaustion of confinement due to the pandemic. This hasty attitude has provided an opportunity to scammers who come up with spiking rates for traveling and fill their pockets without providing the offered service

Travel Scams are disastrous not only for the tourism industry but also for the consumers who opt for these services. Falling victim to travel scams inculcates a sense of fear among travelers which leads to reluctant traveling behavior in the future. The perception of compromised security prevents people to travel with freedom. It harms even those business entities which are authentic and trustable (Li & Pearce, 2016). To ensure consumer security, the responsibility lies on the tourists as well that they should not blindly trust an entity for what it claims to be. A proper verification process should be carried out because your safety is in your own hands.

Summing it up, the risk of getting scammed is always there because you can not protect yourself from every fraudster on mere subjective judgment. To avoid these types of travel scams, an individual must consult a validated entity to conduct a background check on travel agents or tourist agencies. Many organizations are offering similar services which can minimize the risk of falling prey to such frauds. Taking services like Document Verification for those tourist agencies that claim to be authentic or running a background check regarding the reputation of a traveling agency would be a helpful tool to travel without compromising security and it will act as a warning for the scammers who take advantage of people’s innocence

Add amjadsabri to your subscriptions feed