Why Ebookers Gave me Â£75

Why Ebookers Gave me Â£75 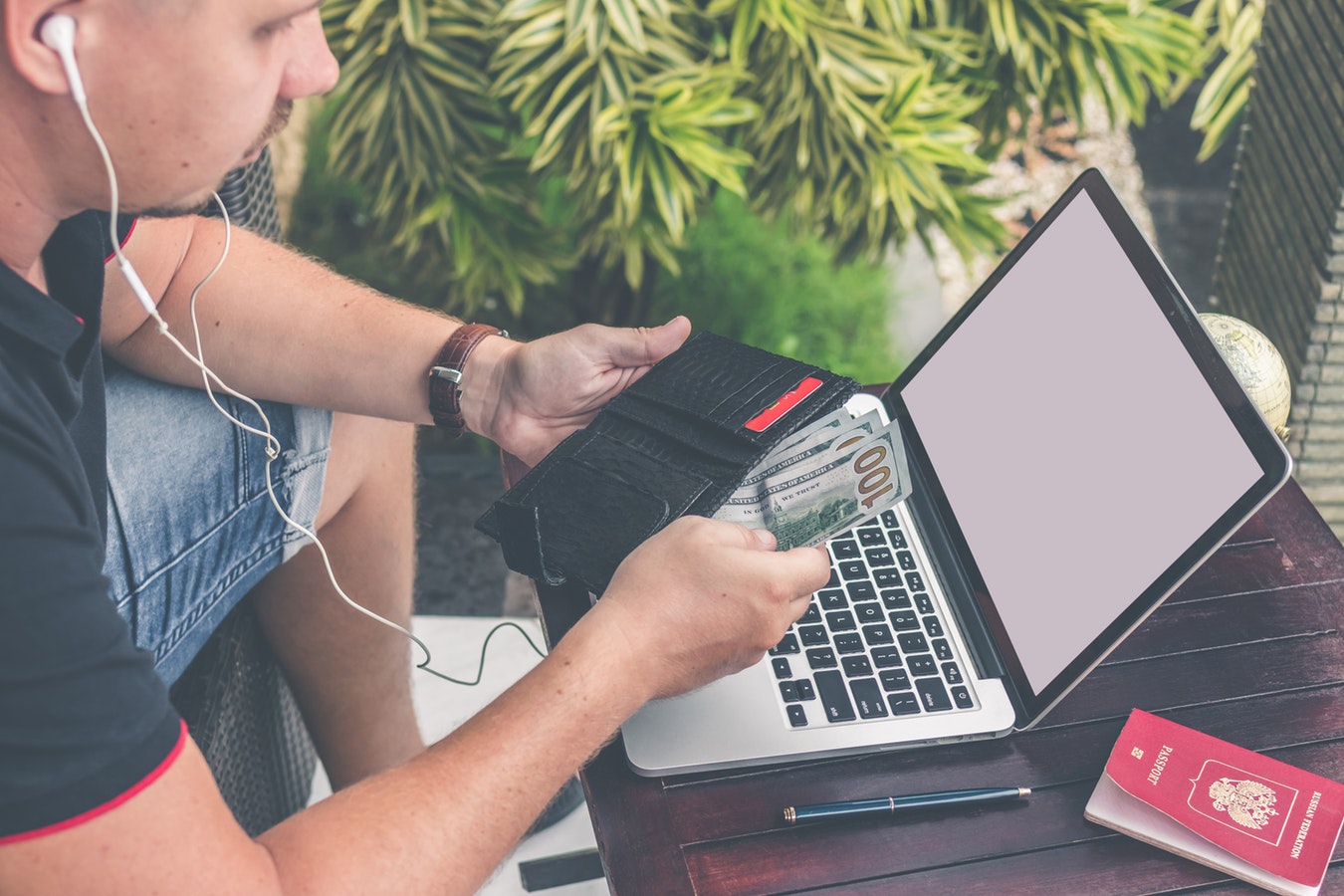 Travellers are blessed to have organisations such as TrackThatTravel, Airbnb and Skyscanner, who want to create the best customer experience possible and regularly interact with their users. Much of travel involves giving up some financial stability for adventure, education and personal growth. It's something to do with millenial avocado addiction: it costs the earth, but at least it's good for me. This culture, I feel, is the perfect business model for companies in the travel industry. Ultimately, the ones that will succeed are the ones that want to build a relationship with customers.

Unfortunately, some travel companies are still stuck in the dark ages on this issue. This is strange because social media is breathing down your neck at all times, which means your reputation is everything. This is an online world, customers can easily switch to another provider if mistreated. All of which brings me to Ebookers - the company that recently gifted me a £75 "goodwill" voucher.

At the time of writing, one review site has 80 reviews posted, 72 of which give one star. Many of the comments are complaining about being overcharged or denied refunds. Would I have used Ebookers had I seen these reviews beforehand? Probably not. However, I had been looking for a good deal on a holiday to Athens and Ebookers seemed to be offering the best deals.

I found one for little over £100 per person for a flight and a week's hotel stay and decided to lock in a deal for four of us. The price was displayed, I filled in my details and clicked buy. When the booking confirmation popped up, it said I had been charged an extra £50 or so. Not a huge amount on a holiday costing over £400, but it's the principle of being told a different price to the amount taken from my account.

So naturally, I emailed the complaints department, which agreed to respond within 48 hours. When they didn't respond, I kept emailing. Every now and then they'd come back with a generic email letting me know that the prices update in real time blah blah blah...but no actual response to the question of why I wasn't told the correct price before clicking buy.

So this went on for weeks and weeks, until eventually they offered me a £50 voucher to make up. After all this time, I was pretty annoyed but I thanked them and replied telling them I accept the voucher, as they had requested. This is when the emailing stopped once more. So I sent an email every other day for three weeks before noticing that I wasn't getting the confirmation email anymore. What was going on? Had they offered me a voucher and then blocked my email address after I accepted?

At this point, it was time to consider my options. I'm not interested in money, but if it's free to complain, then I will complain until the problem is solved. The problem is, the phone number was international and would likely cost a fortune. So I sent a complaint from another email address asking for my voucher. This time I got the automatic confirmation, but no reply. So I sent another email. No confirmation this time. Had they blocked this email address too?

This is when I decided to reach out on social media. I don't have Twitter, so went in search of their Facebook page. I could have just sent a private message and been ignored again, so it seemed best to write something public. The Ebookers Facebook page doesn't let you post to it until reviewed by an admin. There is curiously also no option to review the company. Instead, I decided to comment on a few of their photos before sending a direct message.

And by some miracle, I got a response within an hour. They instantly offered to give me the £50 voucher they had promised almost a month prior and said it would arrive within 24 hours. I guess due to incompetence (a common theme in this story) no voucher turned up. So I wrote again only to be offered £75, which was promptly added to my account.

I have to give credit to Ebookers for this. Without even asking, they offered me far more money than I was owed for the inconvenience caused. But there's an important lesson to be learnt here. If a travel company seems to ripping you off, whether intentionally or otherwise, then never give up. Though some of the reviews call Ebookers a scam, they are a legitimate company offering great deals, who don't want to lose their customers.

My experience was relatively minor, but for anyone who has been seriously ripped off by a company that is refusing to listen or find a solution, my advice is to go public. Private emails are too easy to ignore. Go to their social media profiles. Tweet or post a public message and they'll be far more likely to respond. It's a shame it took me so long to work that out, but travel is about learning and finding these little hacks to make life easier and more affordable when on the road.


Update: I posted this to Ebookers Facebook page saying "Thanks!" They allowed it to go public and said I was welcome, before deleting the post a few minutes later. They seem to want to hide any negative practices rather than accepting their mistakes and striving to do better. Had they simply given me £50 straight away, I would probably be a loyal customer for life. After this experience, it seems unlikely. In the end, I received good compensation, so they shouldn't view this as entirely negative.

I have never experienced anything like this from other door companies. They really are outstanding as their products. https://caldwells.com/interior-doors/stock-now Caldwells site and order their products now for your next project.

Why not settling on games that is fun and at the same time your earning. Well it'll make suspense because of the game as well but dude just try it and it gave me hope while pandemic is real rn. Gambling and Money Management Tips for Online Casino Players