From Thailand to Malta

From Thailand to Malta 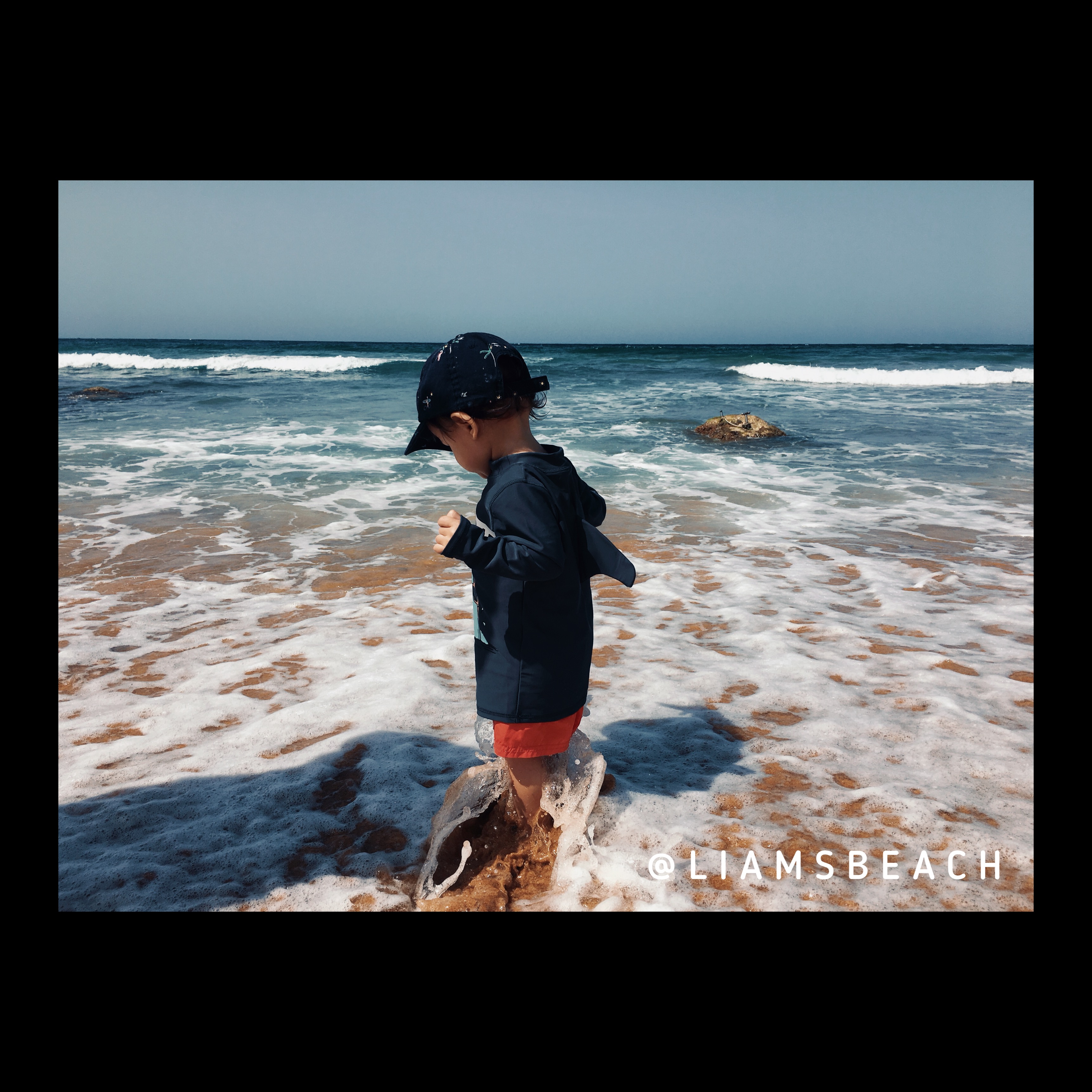 It has been awhile since I last updated our adventure and it has been an adventure indeed. Since the last post we have had gone through some ups and downs with illnesses, a death in the family, goodbyes to some favourite people on the island, goodbyes to family in Malaysia, goodbyes in Sweden, hellos to Gozo, chicken pox, Boca virus and Kawasaki disease. All in I'd say the last 4 months have been full on.

Lets begin at the end of our stay in Lipe. We managed to stay for almost 6 months. The room we had originaly thought to be a temporary fix ended up being our home till the end. It was a cozy 10 sqm with a bathroom my husband calls the shit, shower and shave (excuse the visual explanation) to be honest it wasn't as bad as it sounds cause all size and arrangements aside the room was clean and nice but it was just hot as hell during the day, so Liam and I usually have to make do and find shade elsewhere for afternoon naps. The reason we ended up staying till the end was because the community feeling at the place was nice as the people living there were amazing. We managed to make friends with some awesome likeminded people and this experience would keep us laughing till the end of time. We bonded through the hate of the beach club that played loud shitty music everynight, the heat as there was no shade, the water shortage situation and towards the end a big hole that was dug up in front of one of our rooms as deep as 18 meter to make a well as to fix the water shortage problems (although I honestly don't think it made things better, it just made it worse) we were told it was supposed to take 3 days but ended up being 2 weeks! If i had the energy I could probably write a book about that place but thinking about the place has just given me a headache.

I was so adamant on leaving the island as things got really hard with no proper help and no breaks with Liam, I was going a little stir crazy especially when I learnt about the sudden death of my cousin at the same time Liam and I got really ill just a week before we were scheduled to leave for our last visa run, I couldn't take it anymore. I actually stayed an extra week in Malaysia with my parents as Tobias had to return to work to just reboot and with mum helping out with the little man I felt human again.

The last months we were there Liam and I managed to find sanctuary right on the beach. Café Lipe and the people in it saved us and gave us back our happy feeling to be on the island. They were there for deep and meaningful chats, great breakfast, lunch, snacks and the occasional yummy dinners, they were there for Liam's naps, Liam's crawls, Liam's first steps, Liam's fetish with counting oranges, climbing up the stairs, swimming in the sea, playing in the sand, making new friends, saying goodbye to goodfriends, the morning of mourning, Liam's first fever and our very last moments on the island that ended with lots of tears. Writing this makes me miss that place more and more. It was definately an eye opener to have lived on that island once before without Liam and this time with him. How life with a baby does change drastically when one does not have the normal neccesities provided at home. We definately appriciate things differently now then we would have before.

We were meant to stay till the end of May but as luck would have it we were offered an opportunity in Gozo, Malta. Tobias would continue as a diving instructor, I would be in the dive centre office and Liam was to start daycare. Finally! Some normal living. Or so we thougt. We got back to Sweden just towards the end of April for about 10 days and just before we got back we heard there was an outbreak of chicken pox and that one of his cousin had got it from daycare, the bigger brother had still not gotten it. We managed to keep away from them until about 4 days before we were to travel to Malta, he crossed paths with the cousin that had not gotten it and about an hour after they met his first blister broke out. It was my worse nightmare. They only met for 10 minutes but ofcourse that was enough. We got to Malta on Tuesday 1st May, he started daycare the Monday after and by Wednesday came down with fever and first blister broke out the night after. I had not had chicken pox myself and even though I was vaccinated as a child I was terrified but I couldn't avoid my sick kid. Two weeks later I got it. Liam had literally restarted daycare again on the Monday but had to stay home with me by Wednesday and by Monday the week after he got ill again and was admitted to the hospital with an infection possibly a complication from the after effects of the pox. I was not allowed to be there because I was still recovering and that ended up becoming the worse 8 days of my life. I'm just glad I could count on Tobias to be there with him every step of the way and luckily for me one of my besties had already booked the trip to come for a visit, wishing it was for better circumstance I am glad she came when she did as I don't know how I would've survived it all without her. She kept me distracted as we explored Gozo together during the day and chatted about life at night. Thanx again Alice!

Anyways, we ended up finding out that Liam had contracted Boca virus and at the same time Kawasaki disease. (yes noone knew what it was accept for me cause I had stumbled upon an article about it some time ago. dont ask me why, I can't remember) It is to put simply a disease the body creates when the immune system crashes and can no longer fight the viruses the body encounters, noone knows why it happens but it just happens. It is a pretty rare disease and cannot be traced with test but identified through symptoms.

We were pretty lucky to have good doctors at the Gozo hospitals and as they have seen it before in the previous years they knew to react fast. Liam got to come home on the 5th and since then was advised to stay indoors for atleast 6 weeks and so here we are 4 weeks later. He has recovered but we are still being cautious and not wanting to risk his health have been indoors since he came home and he still has a risk of having heart issues so he has had an EKG since being discharged and till the next check up hopefully sometime next week he is on daily dose of aspirin to avoid blockage or possible aneurism. This all boggles my mind when I think about it. I have been lucky enough to have a great boss that gave me the time off to be home with him. From being constantly outdoors in Thailand for almost 6 months to constantly indoors in Malta for 6 weeks. An extreme constrast of living if you ask me.

Add Liamthestig to your subscriptions feed

This forum is awesome and has lots of helpful content here. Companies can use this content to further improve the quality of disposable nitrile gloves even though they have not received any complaints about them. However, there is still room for improvement. run 3