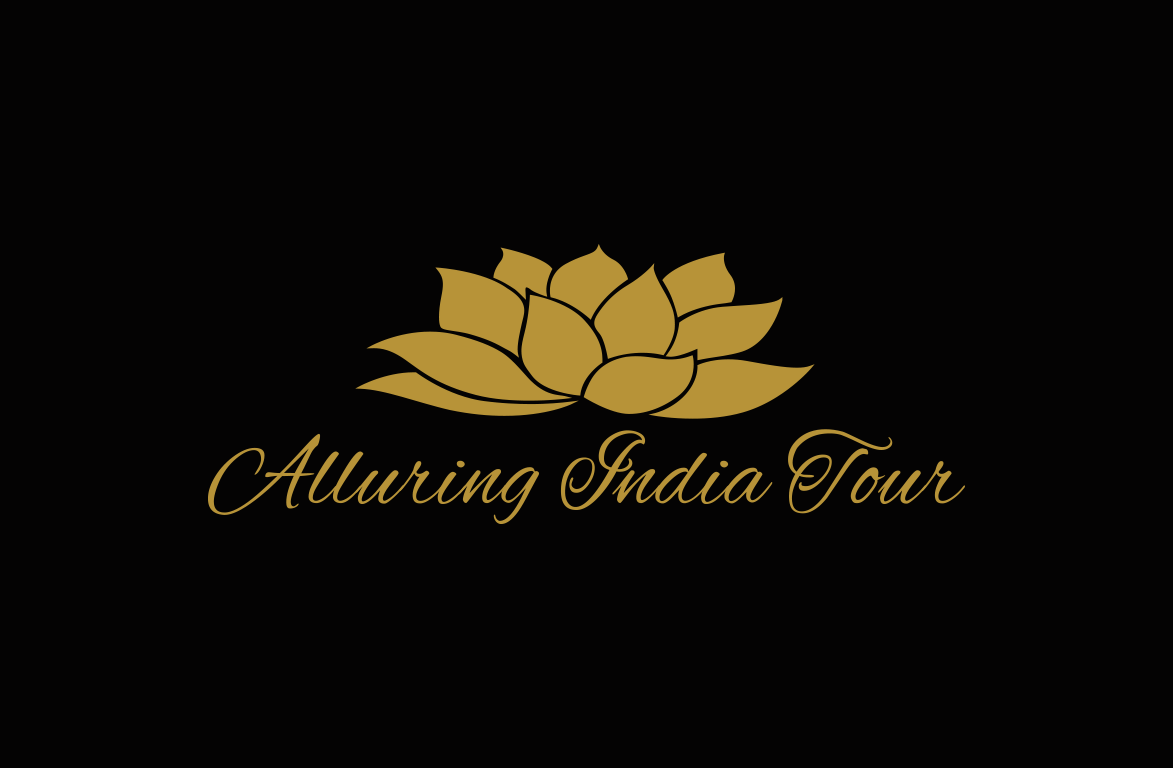 The city of Jodhpur is a wonderful combination of the traditional and modern culture. This second largest city of the state is fondly known as the ‘Blue City’ of India. The forts, palaces, temples, havelis, culture, tradition, spices, fabrics, handicrafts, etc. all sum up to make this historic city worth a visit. Jodhpur has several sightseeing attractions and activities which are essentially included in all the Jodhpur Tour Packages. Here is a list of top attractions and activities in Jodhpur:

1. Mehrangarh Fort – This majestic and regal fort is one of the largest forts in India. It stands a few hundred feet above the rest of Jodhpur and is a well-preserved heritage structure, which highlights the diverse influences of various rulers through its architecture. This fort is a sheer symbol of the power of the ruling dynasty. It houses many palaces and temples and one of the main highlight is a museum. There are many galleries inside the museum showcasing an outstanding collection of fine and applied arts from the Mughal period of Indian history such as Elephant Howdahs, royal palanquins, the armory’s prized possessions such as the sword of Akbar and Timur. The famous palaces within the fort are Sheesh Mahal, Phool Mahal and Moti Mahal. Sheesh Mahal means the glass palace. This palace’s interior is adorned with brightly painted mirror work across ceilings and floors. Phool Mahal is the Flower Hall or chamber which is rumored to be the pleasure dome for the Kings. Moti Mahal is the pearl room which is the largest room in the palace. This room has colored glass window and decorated ceilings, adorned with gold leafs, sea shells and mirrors. There are two temples of Chamunda Mataji and Nagnechiyaa Maa which are dedicated to hindu goddesses. During the festive season, thousands of devotees visit these temples. 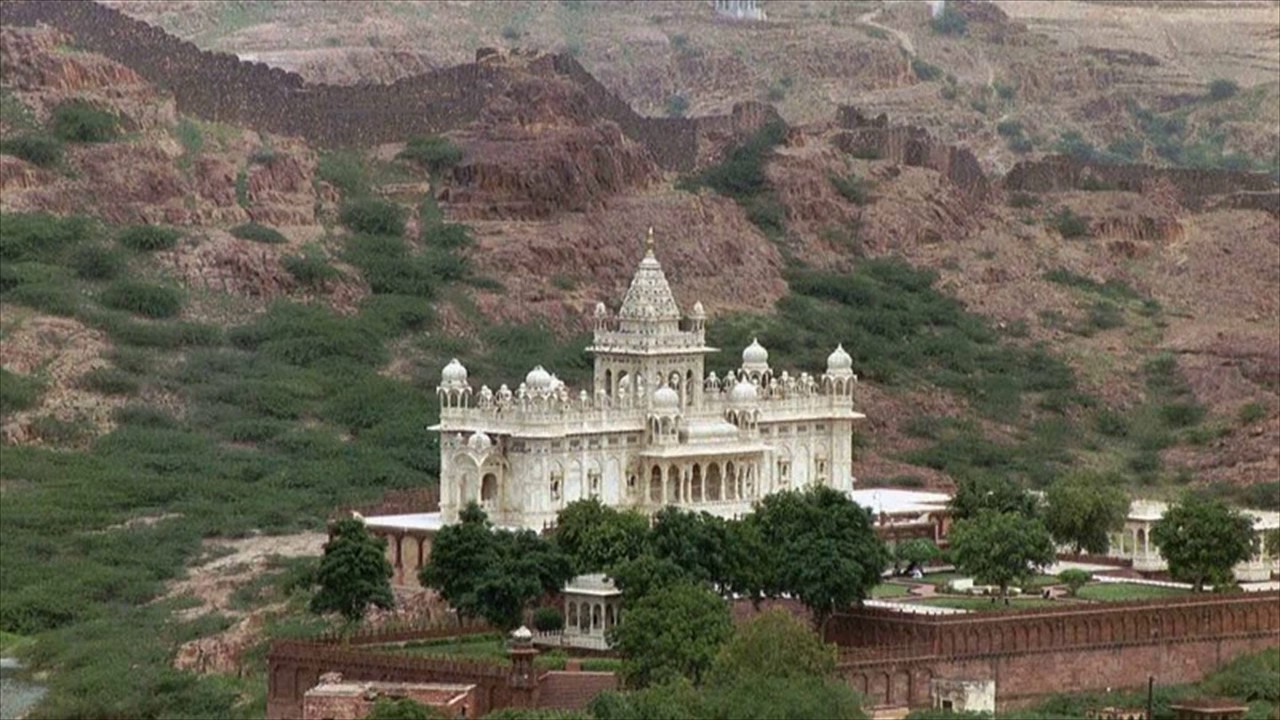 2. Jaswant Thada – This intricately crafted cenotaph is Rajasthan’s very own marble mausoleum and is commonly known as the Taj Mahal of Mewar. This was built in the late 18th century by one of the ancient rulers in honor of his father. The structure is made of pure white marble and its interiors are well adorned with some delicate carvings, paintings and portraits of the previous rulers of that region. While the majority of the monuments reflect the traditional Rajasthani style of architecture, the domes are slightly inspired from the Mughal architecture. There are beautifully decorated memorials built with some great artwork and also a brief history of whom they are dedicated to. 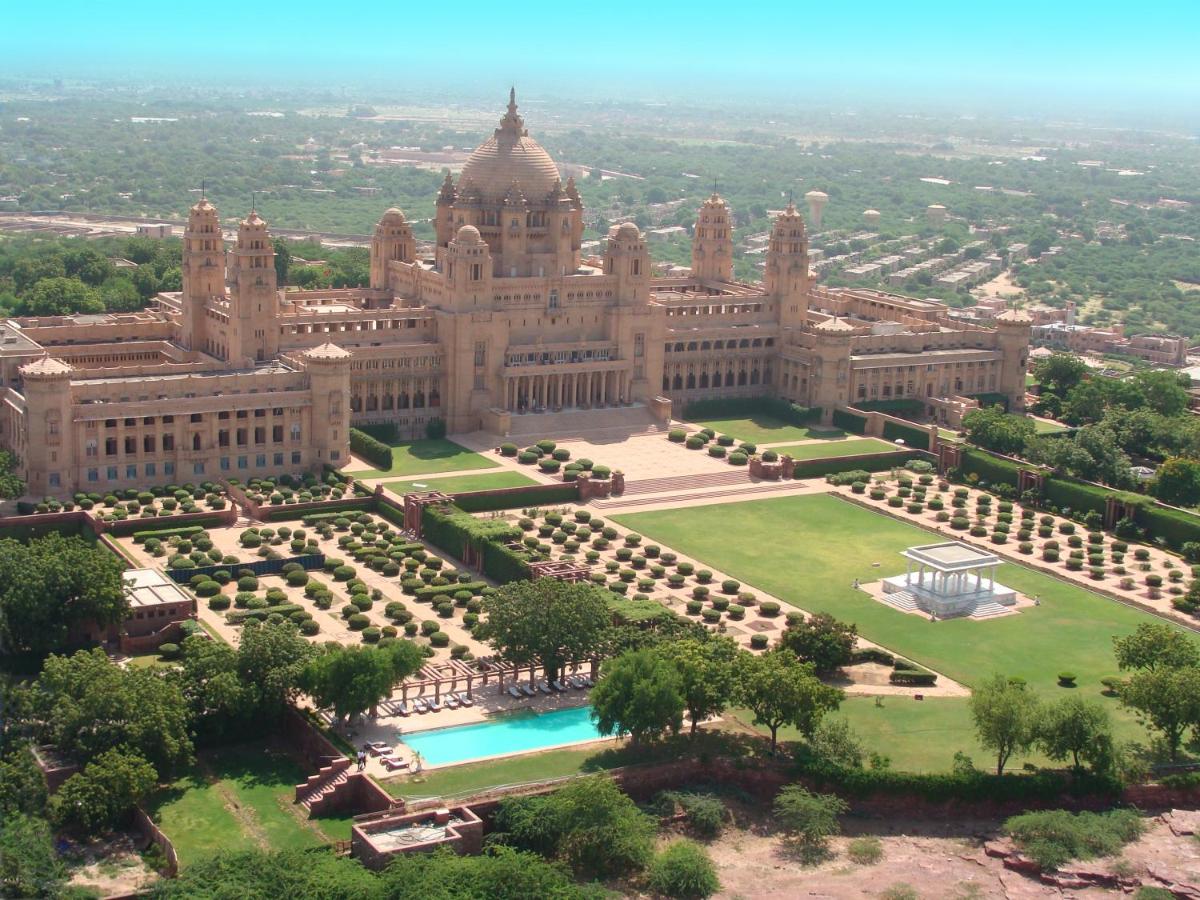 3. Umaid Bhawan Palace – This palace is one of the last royal palaces built in the nineteenth century in India. It is recognized as one of the largest private homes in the world, presently occupied by a royal family of Jodhpur. The royal family lives in a section of the palace while the remainder has been converted into a luxurious hotel that has been managed by the Taj Group of hotels. The palace is open for only the ones who are staying as a guest in the hotel. However, one can get a glimpse of the palace by visiting the in-house museum, which showcases some old photos of the royal kings and his family, some vintage cars and collections of artifacts of the royal family as well.

6. Bishnoi Village Safari - If you want to experience and explore the traditions, customs, ancient culture and rural lifestyle of India, then you must include Bishnoi Village safari in your Jodhpur tour package. You would get to interact with local potters, weavers, farmers and their respective families on this safari. 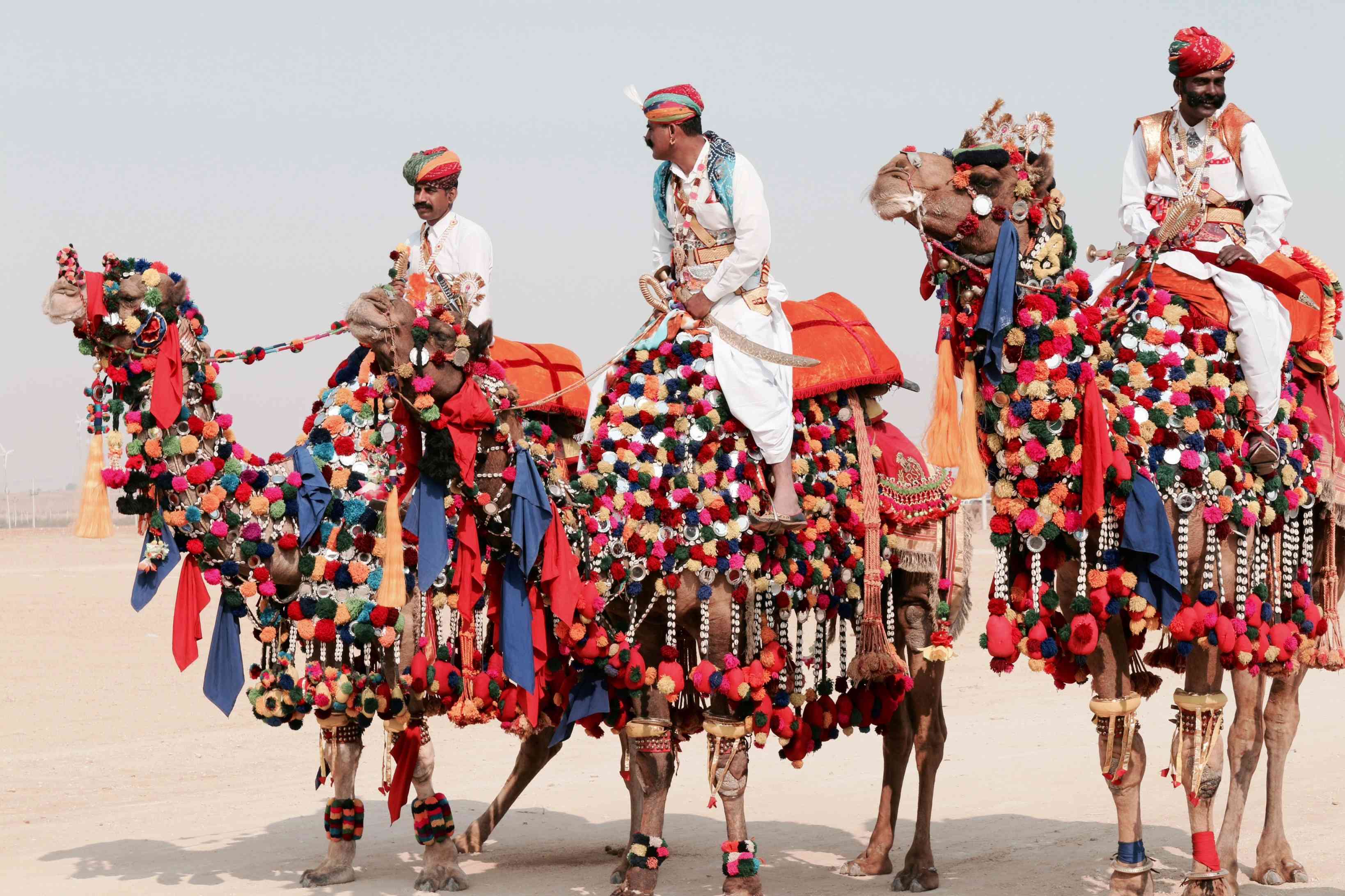 Some of the other attractions that you can include in your Jodhpur tour package are Desert Museum called Arna-Jharna, an 18th century Clock Tower, Machiya Safari Park to spot Nilgai, desert fox, monitor lizard, deer, wild cats etc., Sardar Government Museum exhibiting a collection of weaponry, terracotta works, miniature paintings, ancient inscriptions, iconic sculptures, Mandore gardens housing a museum, and a temple dedicated to all 33 crore Hindu Gods. You can also visit small tribal villages and beautiful temples situated few miles away from the city, as a day excursion from the city of Jodhpur.

Add kumartour to your subscriptions feed