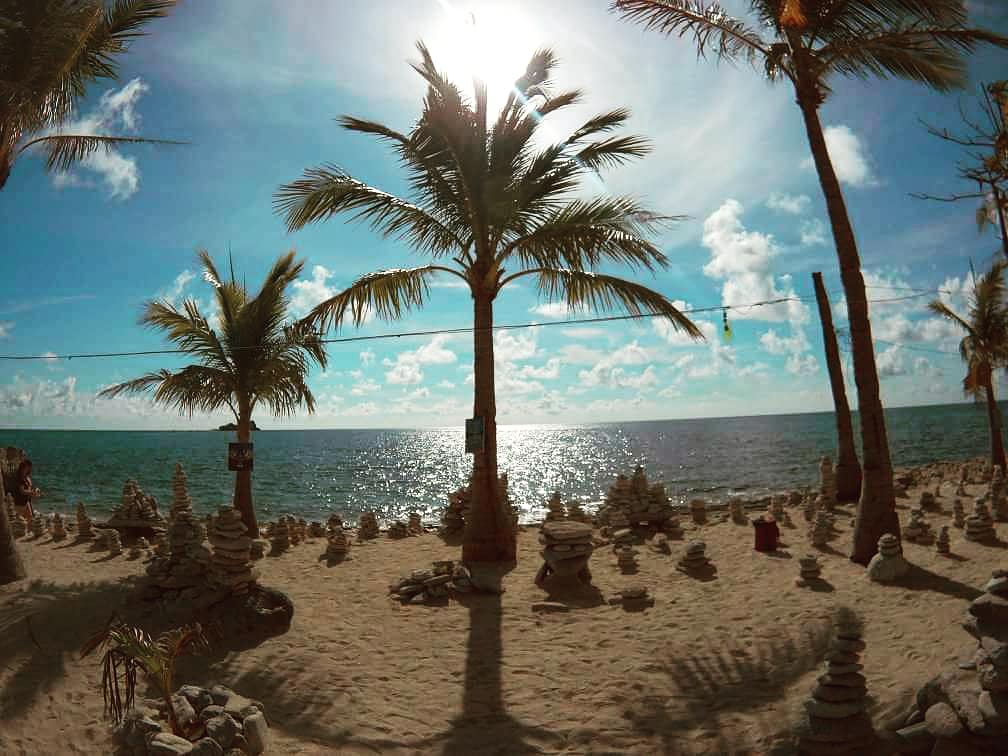 It started with an idea of where should we go next, then we come up with, why dont we go to one that has the most famous selfie spot in the philippines, the Isla de gigantes. An island chain within the larger Western Visayas archipelago in the Visayan Sea. It is part of the municipality of Carles, Iloilo, Philippines, and the northernmost part of Iloilo province. It was the latter part of summer season in the philipines when we went there and the heat was unbearable but its worth it. You will definitely not gonna miss the view, it was amazing to see those gigantic island around the gigantes sur and its formation which is really a perfect spot for those who love cliff diving like me. "Tangke" thats how they call it. It is a saltwater lagoon located within Gigantes Sur. It is surrounded by cliffs. One local myth surrounding Tangke states that the waters would magically rise every year on June 24 during the feast of Saint John the Baptist. That sounds really interesting right, and that skips my heart a little bit when i heard about it. But that was my favorite island because thats where i took one of the most craziest experience i had in cliff jumping, it was awesome and yep i did it several times. before going home we went to the most famous selfie spot at the camugao island, and guess what we did the groufie. One of the thing also that i will never forget about isla de gigantes is the food. Isla de gigantes is also known as the "Scallops capital of the philippines". That was my first time to eat scallops and it extremely delicious, yes it is!. I have allergies with seafoods but luckily it didn't work that time. Yes yes i will surely go back there to jump off those cliff and see those amazing view again.